As two new books show, the influence of the Hebrew Bible (and of biblical models) on the founding generations of Americans was as vast as the new country they were trying to create. 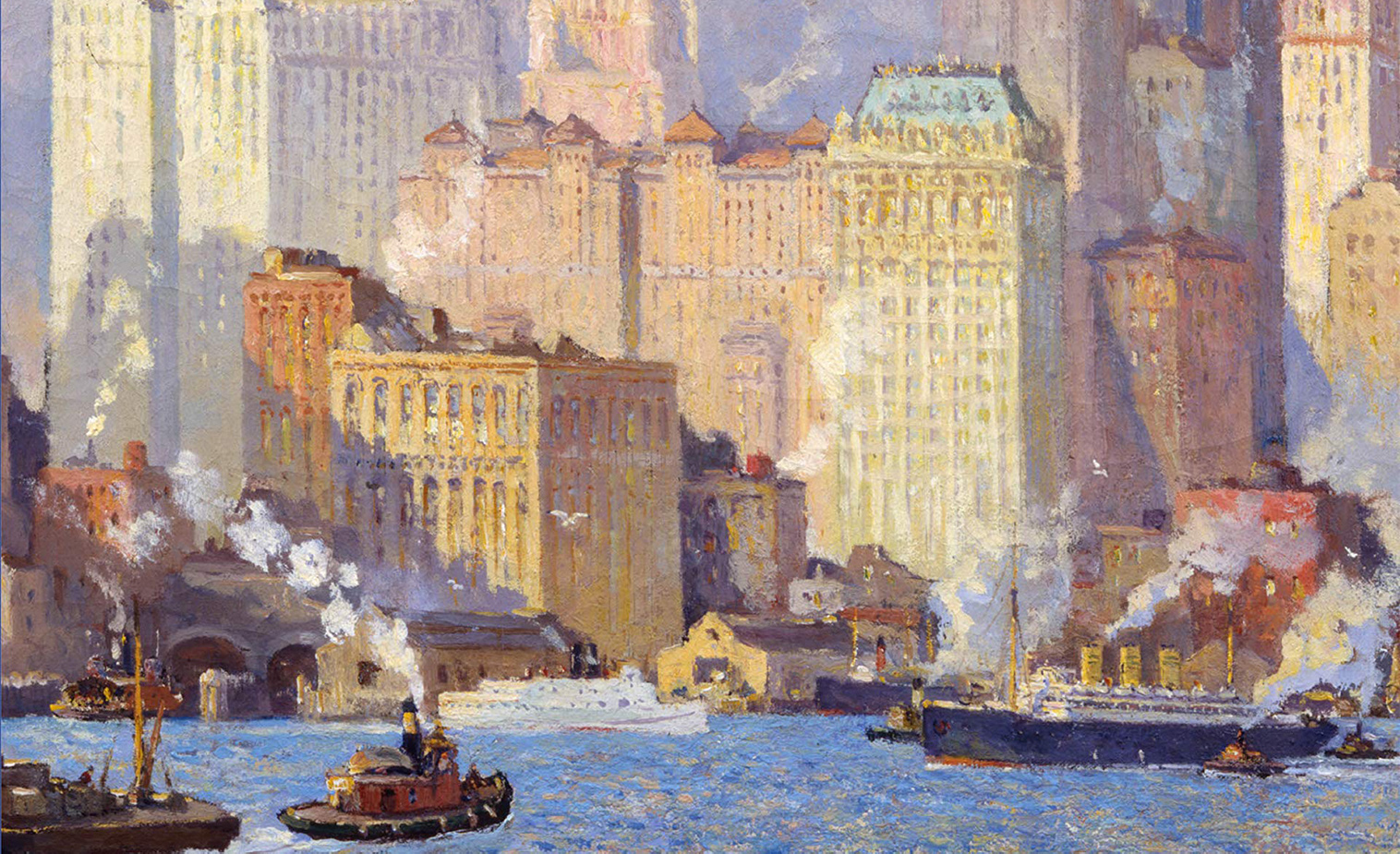 
Daniel L. Dreisbach is a professor at American University in Washington, D.C. His research interests include the intersection of religion, politics, and law in the American founding era. His most recent book is Reading the Bible with the Founding Fathers (Oxford, 2017).

The American political experiment has been shaped by diverse intellectual traditions; among them are British constitutionalism, Enlightenment liberalism, and classical republicanism. Americans have also drawn deeply from Hebraic and Christian sources. The influence of the latter sources was especially evident in colonial New England, where Puritans sought to establish commonwealths in conformity with biblical laws and principles; but it can also be found, more generally, throughout American culture and political thought. Yet these Hebraic and Christian influences have often been discounted or ignored by leading scholars and standard histories alike, thereby undermining a faithful telling of the nation’s story.