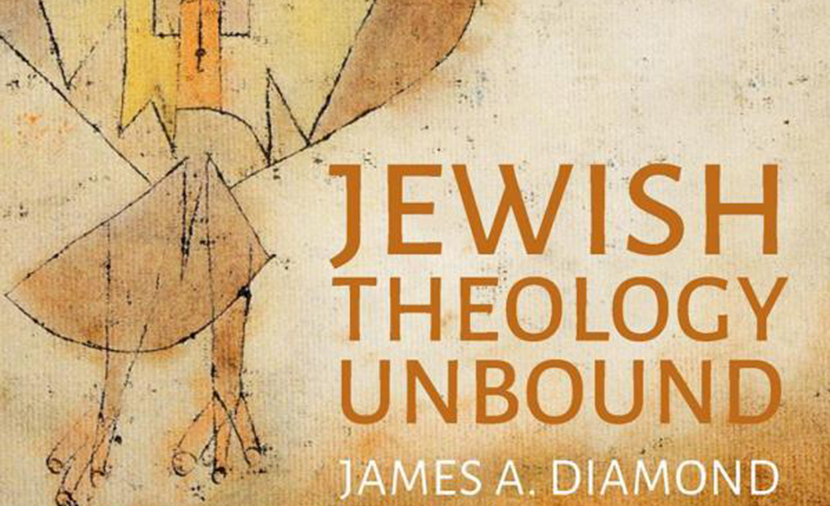 Since at least the 1st century CE, both friends and enemies of Judaism have labeled it a religion of deed rather than creed. “Christ hath redeemed us from the curse of the law,” wrote the apostle Paul, producing in the minds of some of his readers a distinction between an austere, legalistic, and even obscurantist tradition derived from the Hebrew Bible and a Christianity that, on this account, rises above the mundane in contemplation of the nature of God and of all that is.