Intentionally incarcerated there from 1940 to 1943, Witold Pilecki saw its transformation from a particularly brutal prison into the death factory it is now notorious for being. 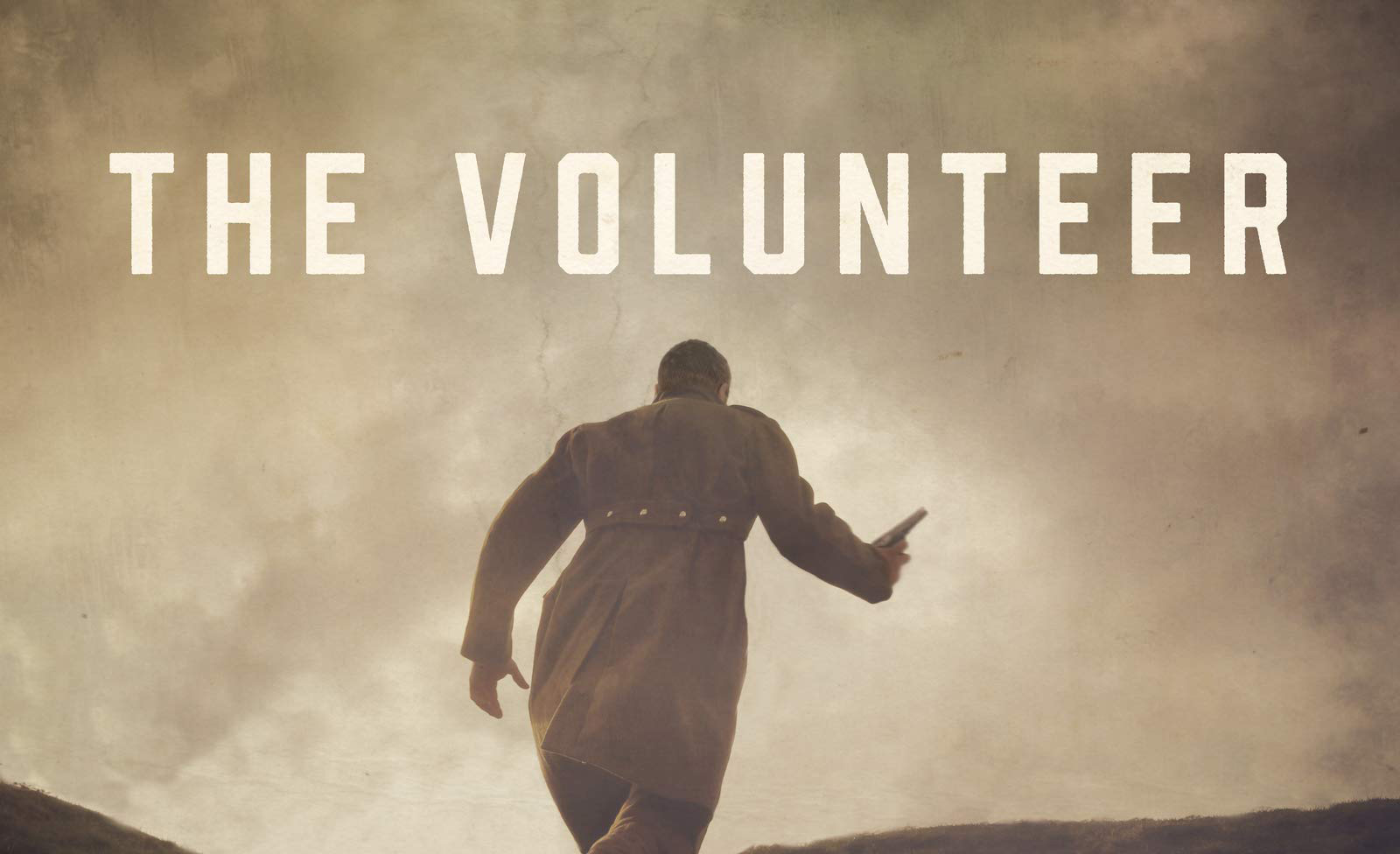 Watch Our Dramatic Reading of "My Quarrel with Hersh Rasseyner"