The intellectual and editor of National Affairs joins us to discuss Himmelfarb and the moral and political virtues she deemed necessary for a healthy democratic society. 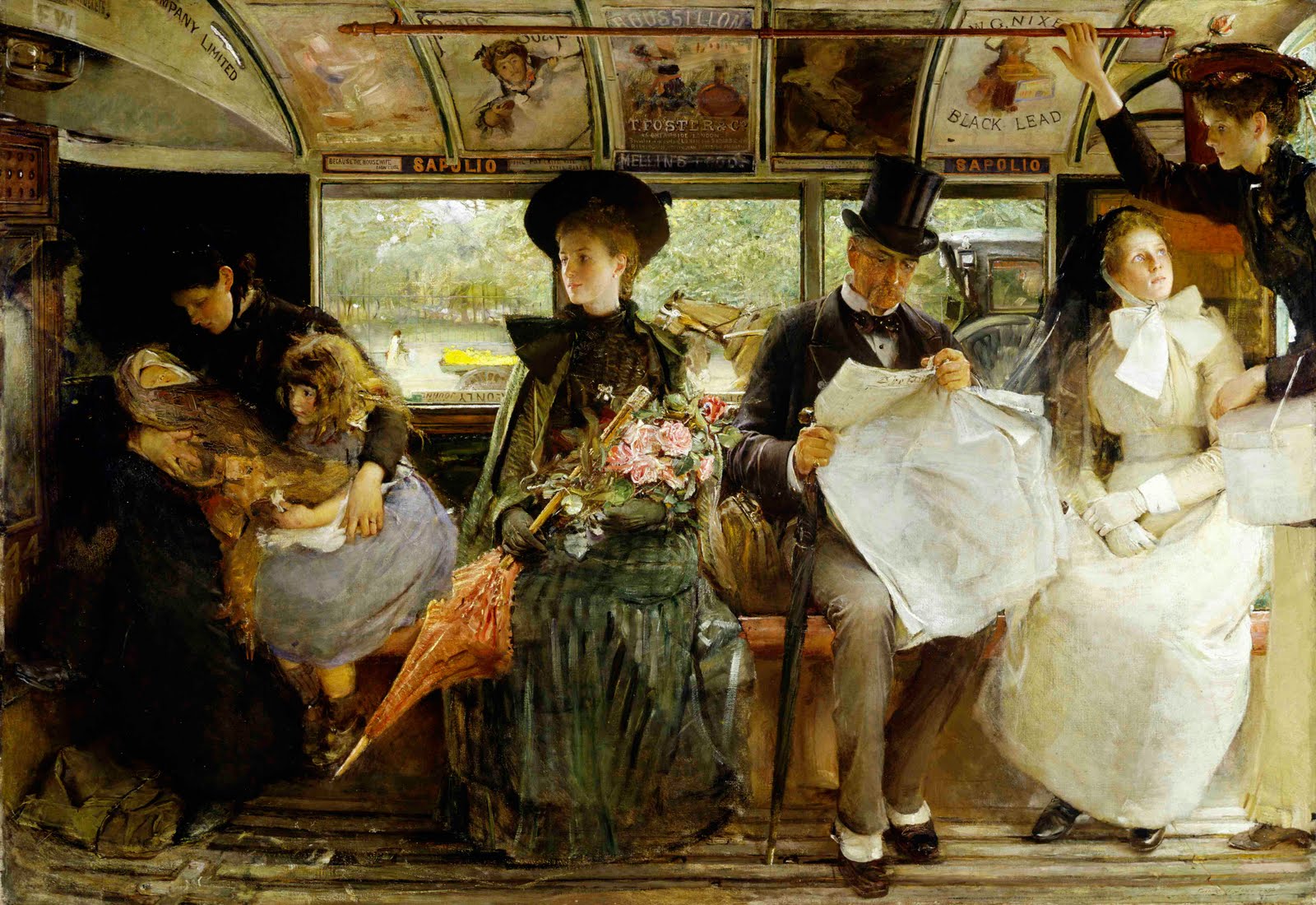 Observation
Tikvah Podcast at Mosaic and Yuval Levin
About the authors

Yuval Levin is the founding editor of National Affairs and Hertog Fellow at the Ethics and Public Policy Center in Washington, DC. He has been awarded a 2013 Bradley Prize for distinguished contributions in the fields of scholarship, journalism, and public service.

When Gertrude Himmelfarb passed away on December 30, 2019, a great Jewish voice was lost. An eminent historian of Victorian England, Himmelfarb—or, as she was known to her friends, Bea Kristol—identified and defended the moral and political virtues she deemed necessary for a healthy democratic society. She was interested in how the Victorians consciously built up England’s moral capital and civic confidence when these were in short supply. Drawing from meticulous historical research, she brought her conclusions to bear on the United States, arguing that, with their model in mind, Americans too can accomplish what the Victorians did. She also connected Victorian morality with the moral tenets of Judaism, and wrote numerous other works on Jewish topics, especially on the novelist George Eliot’s ideas about Jews and Judaism.

To discuss the legacy of this great historian and theorist of American remoralization, we are joined on this week’s podcast by Yuval Levin, editor-in-chief of National Affairs and director of social, cultural, and constitutional studies at the American Enterprise Institute.