The historian and author of The Jews Should Keep Quiet: Franklin D. Roosevelt, Rabbi Stephen S. Wise, and the Holocaust joins us to talk about his work. 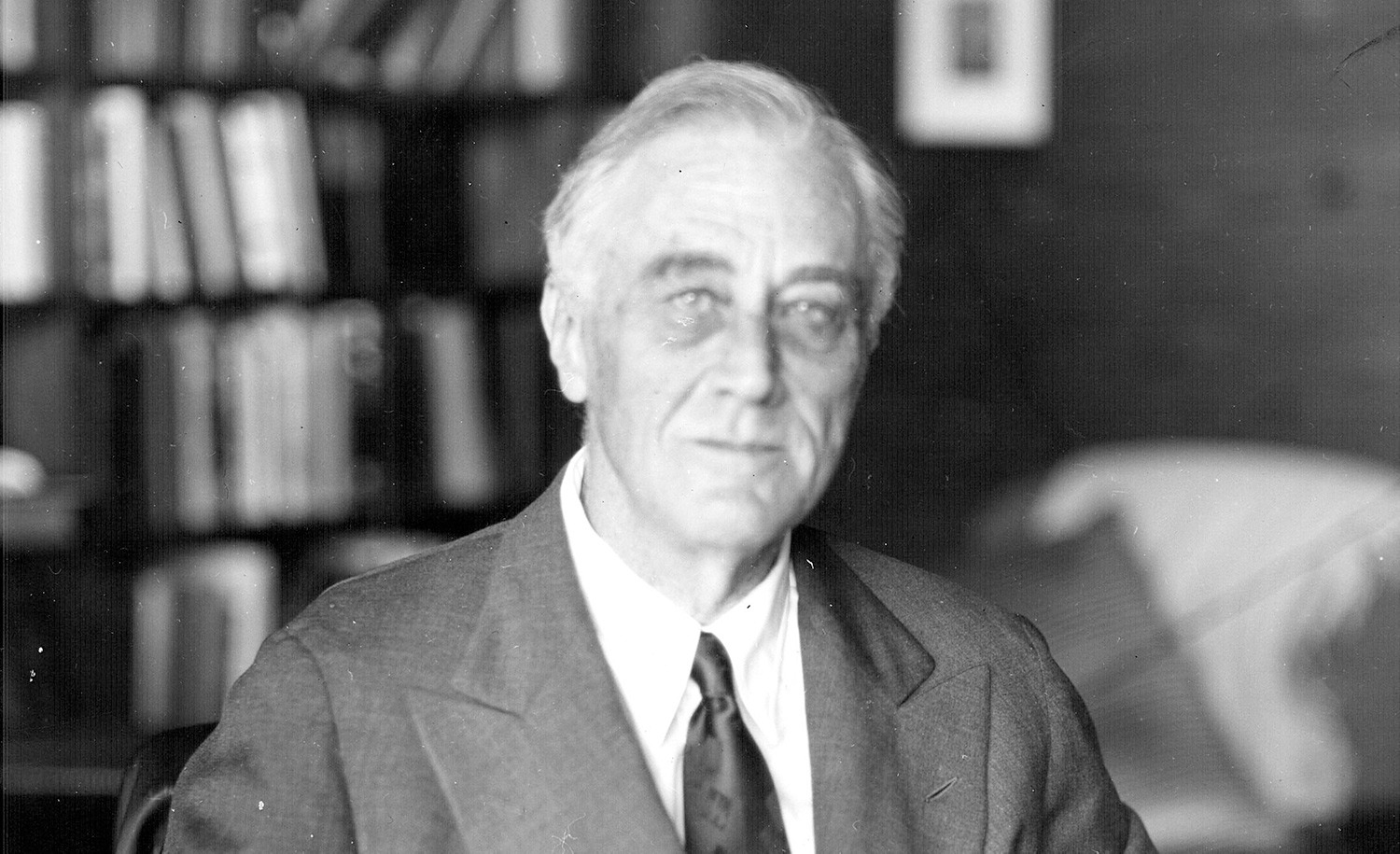 The last photograph of Franklin Delano Roosevelt, taken on April 12, 1945 at Warm Springs, GA by Nicholas Robbins. He died the following day. Wikipedia.

Observation
Tikvah Podcast at Mosaic and Rafael Medoff
About the authors

American Jews have loved Franklin Delano Roosevelt since his presidency. He led the nation out of the Great Depression and brought a previously isolationist America into World War II, during which, together with Churchill and Stalin, he defeated the greatest enemy of the Jews of modern times.

Yet concerns have long lingered about Roosevelt’s wartime conduct toward the desperate plight of European Jewry. Under his command, the Allies refused to bomb train tracks leading to the Nazi concentration camps, and refused to bomb the camps themselves, thereby allowing the mass murder of the Jews of Europe to continue.

The historian Raphael Medoff has been thinking about this, and about FDR’s attitude toward Jews in  general, throughout his career. Now, in his book The Jews Should Keep Quiet: Franklin D. Roosevelt, Rabbi Stephen S. Wise, and the Holocaust, he examines the wartime decisions of both Roosevelt and the leading American rabbi Stephen S. Wise; he reluctantly concludes that Roosevelt was an anti-Semite and Wise a tragic sycophant. (You can read Mosaic‘s review of the book here.) On today’s podcast, he is interviewed by special guest host Daniel Kane.