A Tribute to Mosaic’s Founding Editor

Some of Mosaic’s regular writers reflect on Neal Kozodoy and his accomplishments. 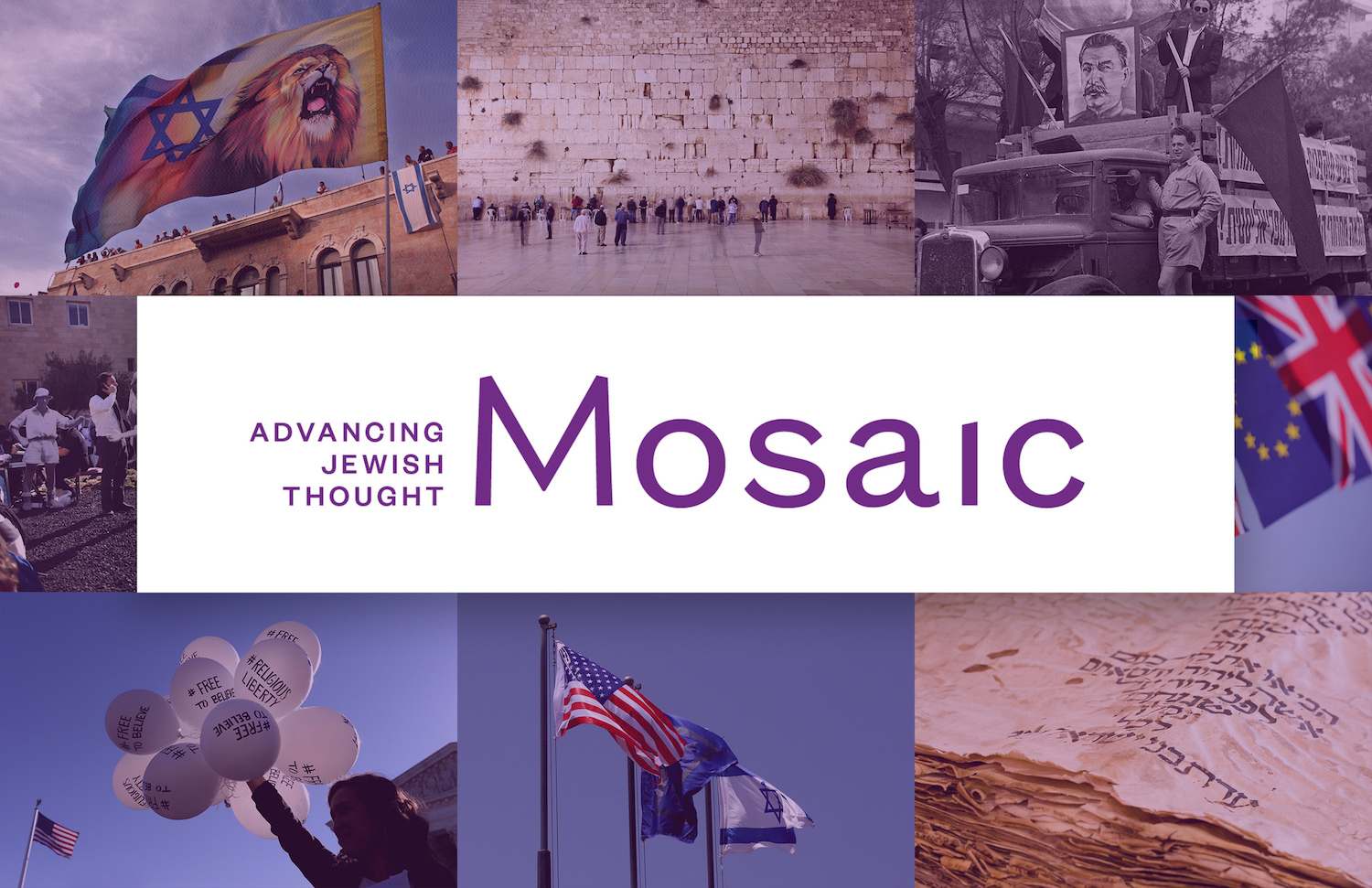 
Eric Cohen is executive director of the Tikvah Fund. He is the author of In the Shadow of Progress: Being Human in the Age of Technology (2008), editor-at-large of the New Atlantis, and a contributor to numerous publications.

Martin Kramer teaches Middle Eastern history and served as founding president at Shalem College in Jerusalem, and is the Walter P. Stern fellow at the Washington Institute for Near East Policy.

Hillel Halkin’s books include Yehuda Halevi, Across the Sabbath River, Melisande: What are Dreams? (a novel), Jabotinsky: A Life (2014), and, most recently, After One-Hundred-and-Twenty (Princeton).

Meir Soloveichik is the rabbi of Congregation Shearith Israel in New York and director of the Straus Center for Torah and Western Thought at Yeshiva University.

This month, Mosaic’s founding editor, Neal Kozodoy, officially stepped back from his duties and handed the reins over to Jonathan Silver. He will stay on as editor-at-large. (Read more about the change here.) To commemorate his editorship, we asked several of Mosaic‘s regular writers to tell us what Neal meant to them and what they accomplished together.

More about: From the Editors, History & Ideas, Mosaic

A Tribute to Mosaic’s Founding Editor