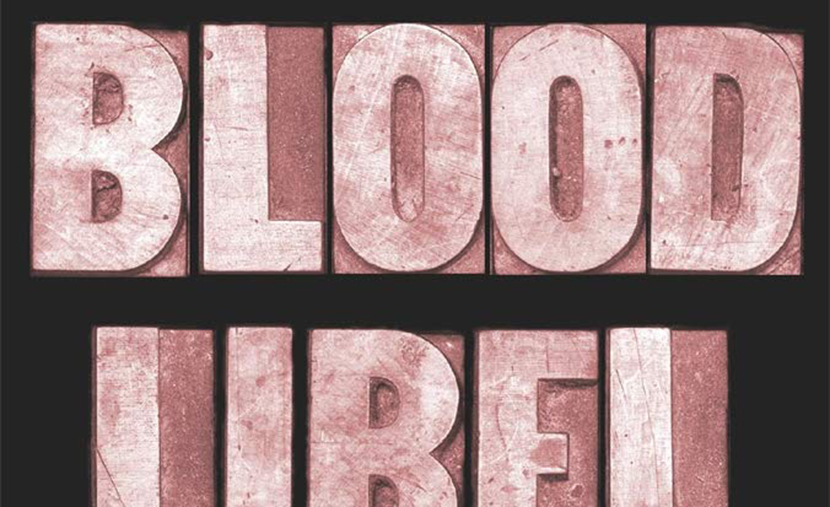 From the cover of Blood Libel: On the Trail of an Antisemitic Myth by Magda Teter.

A Christian child has gone missing or been found dead. Rumors start to fly thick and fast about the guilt of the neighboring community, strange people known for their demonic customs. They “obviously” kidnapped the child to do horrible things to him—maybe even to draw out his blood to drink it. A local official hears these rumors and arrests many members of the accused community to put them on trial for their crimes, subjecting them to horrible torture to get them to confess—while the other members of the community race to stop the proceedings before the imprisoned die in jail or are convicted of the insane charges.