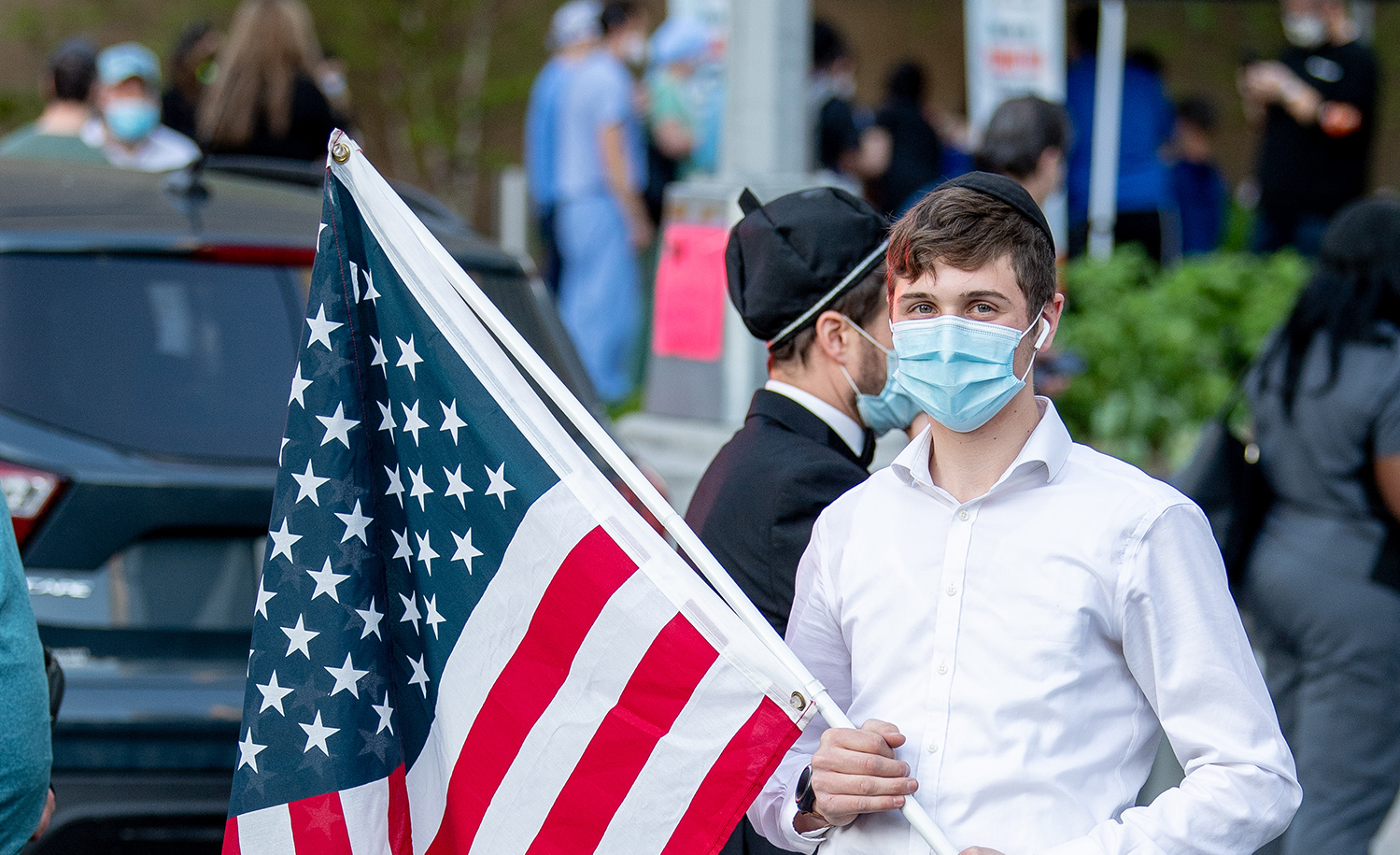 As those of us in the United States approach Independence Day tomorrow, we see that our country’s social fabric is frayed, and we know that the nation’s confidence is shaken. It’s not only the cultural left that’s down on the United States. Creative and learned authors on the intellectual right have also grown critical of the American founding and its philosophical foundations. But even in these anxious days, America deserves the thanks of its citizens—including, and perhaps even especially, the religious among us.