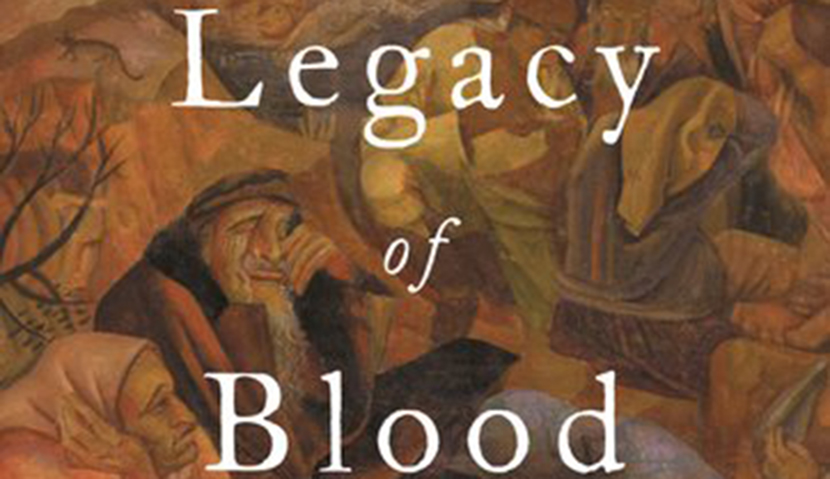 In his 1938 article “Christianity and Anti-Semitism,” the Russian Orthodox philosopher Nicholas Berdyaev observed that “for us Christians, the Jewish question does not consist in knowing whether the Jews are good or bad, but whether we are good or bad.” Berdyaev, a fervent believer in what he called “the Russian idea,” here acknowledged a stain on the Russian conscience. In his view, the Russian psyche harbored a deep-seated hatred of Jews that has had disastrous consequences not only for the Jews but also for the Russian soul.