From now until next September 6, we will be living in 5781 and 2021. Is that an accident, or is a deeper synchronicity at work? 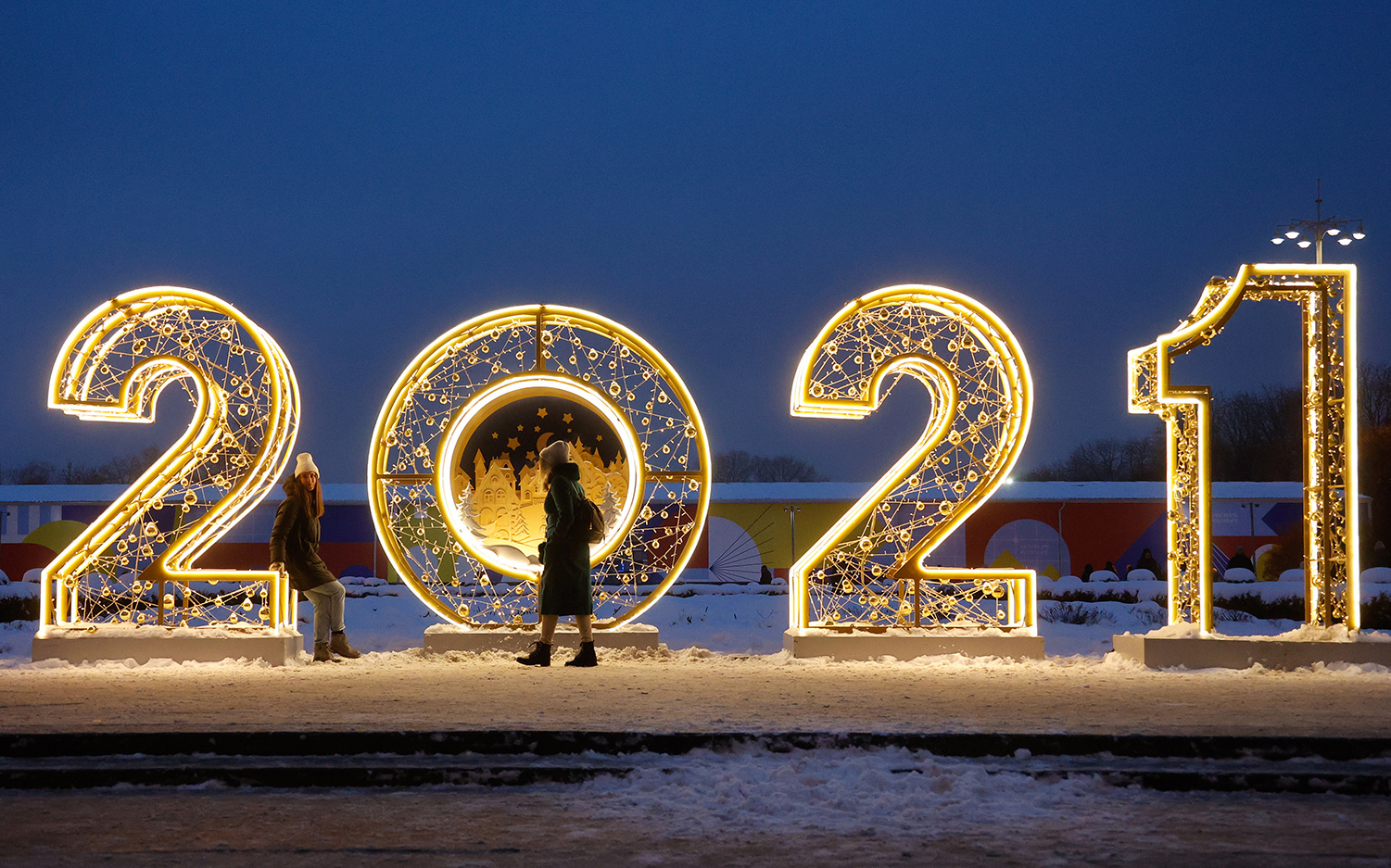 I’ve often wondered, without taking the trouble to look into it, whether there is any particular reason that the last digit of the Jewish year and last digit of the once Christian and now universal civil year are the same. Or rather, they’re the same for eight or nine months of the twelve, from January 1 until Rosh Hashanah. From now until next September 6, we will be living in 5781 and 2021. Then, when the Jewish new year sets in, we will be in 5782 and 2021 until January 1 comes around again and 2021 becomes 2022.

Before jumping to any conclusions, however, two things need to be pointed out. The first is that neither the Christian nor the Jewish systems were the ones originally used by Christians and Jews when they began to date the years in terms of a single starting point. The second is that the system we today call “Jewish” was in use in much of Christendom well before it was adopted by Judaism.

Numbering the world’s years consecutively from a fixed beginning without ever wiping the slate clean to start afresh is a historically late development. Until Greco-Roman times, those of the world’s peoples who bothered to assign dates to the years did so in terms of royal reigns or memorable events that sooner or later were superseded by other reigns and events. If we take the Bible, we see that it begins with event-dating (e.g., “In the six-hundredth year of Noah’s life . . . all the fountains of the deep burst forth and the windows of heaven were opened”); then briefly combines this with reign-dating (“And it came to pass in the four-hundred-thirty-eighth year after the children of Israel came out of the land of Egypt, in the fourth year of Solomon’s reign, . . . that he began to build the house of the Lord”); and then goes on to date by reign only, as in verses like “And it came to pass in the fifth year of King Rehoboam that Shishak king of Egypt came up against Jerusalem” and “Now in the first year of Cyrus king of Persia . . . he made a proclamation throughout his kingdom.”

Other ancient societies did the same. It was only when Seleucus I, a former general of Alexander the Great’s, founded a dynasty in Syria and Mesopotamia that the years began to be counted uninterruptedly, with what is now known as 311 BCE, the year of Seleucus’ ascendancy, as Year One. Called by the Greek speakers etos Alexandrou, the “Year of Alexander,” and by Latin speakers anno Graecorum, the “Year of the Greeks,” the Seleucid system was widely practiced and remarkably long-lived. In parts of the Middle East it was still in use as late as the 12th century of the Common Era.

The anno Graecorum was also adopted by rabbinic Judaism, which gave it the Hebrew name of minyan ha-shtarot, “the legal-document count,” because it was used to date contracts, marriage agreements, writs of divorce, and so on. Indeed, it proved even more enduring among Jews than among Christians, lasting among some until post-medieval times. In the case of the Jews of Yemen, it actually persisted into the 20th century.

Concomitantly, however, while the anno Graecorum or minyan ha-shtarot was being used for most purposes, Jews and Christians, starting in the early Common Era, also began to reckon from the biblical account of Creation, using the Bible’s genealogies and narratives as their basis. In Judaism, the first systematic attempt to compile such a chronology was made in a book called Seder Olam, “The Order of the World,” ascribed by tradition to the 2nd-century CE Mishnaic sage Yosi bar Ḥalafta. Yosi was a contemporary of the first Christian to do the same, Theophilus, the sixth bishop of Antioch. In his Greek Apology to Autylocus, composed during the reign of the Roman emperor Marcus Aurelius (161-180), Theophilus estimated that the etos kosmou, “the year of the universe,” was 5529 at the time of his writing.

Since the Jewish year 5529 corresponds to 1769 and falls close to the date of the American Revolution, something obviously went amiss with the calculations of one or both of these men. What this was is that Theophilus’ etos kosmou, or anno mundi as it was known in Latin, was based on the Septuagint, the Greek translation of the Bible made by Alexandrian Jews in the 2nd and 1st centuries BCE, rather than on the rabbinically approved Hebrew text used by Yosi bar Ḥalafta—and the Septuagint allots many more years to the generations from Adam to Abraham than does the minyan li-vriyat ha-olam, the “counting from Creation,” of the Hebrew Bible. Thus, for example, whereas the Hebrew text tells us that Adam fathered Seth at the age of 130 and that Seth fathered Enosh at the age of 105, the corresponding numbers in the Septuagint are 230 and 205. This created an immediate discrepancy of 200 years between Theophilus’ and Yosi bar Ḥalafta’s arithmetic, which widened to over 1,500 years by the time they were done figuring.

In the Greek-speaking Byzantine empire, which officially adopted the etos kosmou as its method of dating in 691, Theophilus’ enumeration did not go uncontested. Different Septuagint-based counts of the “years of the universe” were put forth, of which the one finally settled on exceeded the Jewish minyan li-vriyat ha-olam by 1,749 years. It reckoned 2,242 years from Adam to the Flood as opposed to the Hebrew Bible’s 1,656, 1,121 years from the Flood to Abraham as against 293, and placed the coming of Jesus in anno mundi 5509, the Jewish year 3760.

Although this seemingly put the last digits of the two dates for Christianity’s origins a year apart, they would actually have been two years apart, since Jesus’ supposed birthday of December 25 comes after Rosh Hashanah—that is, after 3760 had already become 3761. And by the same token when, in 525, the Christian monk Dionysius Exiguus or “Dionysius the Humble” invented the anno-domini enumeration, the “Year of the Lord” method of counting that dated the years to Jesus’ coming, his year 1 corresponded to 3761.

It took a long time for the anno-domini system to prevail. In Catholic Europe it began to do so in the 8th century, while in the Eastern Orthodox world the switch to it was only made in 1728. Parallel to this, it was also in the 8th century that the minyan li-vriyat ha-olam, the Jewish anno mundi, began to replace the old minyan ha-shtarot in Judaism, though the two continued to coexist for a long time. Yet once begun, the synchronization of the last digit of the anno-domini date with that of the minyan li-vriyat ha-olam date never changed.

Is this, to ask again, rooted in coincidence? I suppose it is, but by now my head is spinning with so many numbers that I’ll put off deciding to another day.