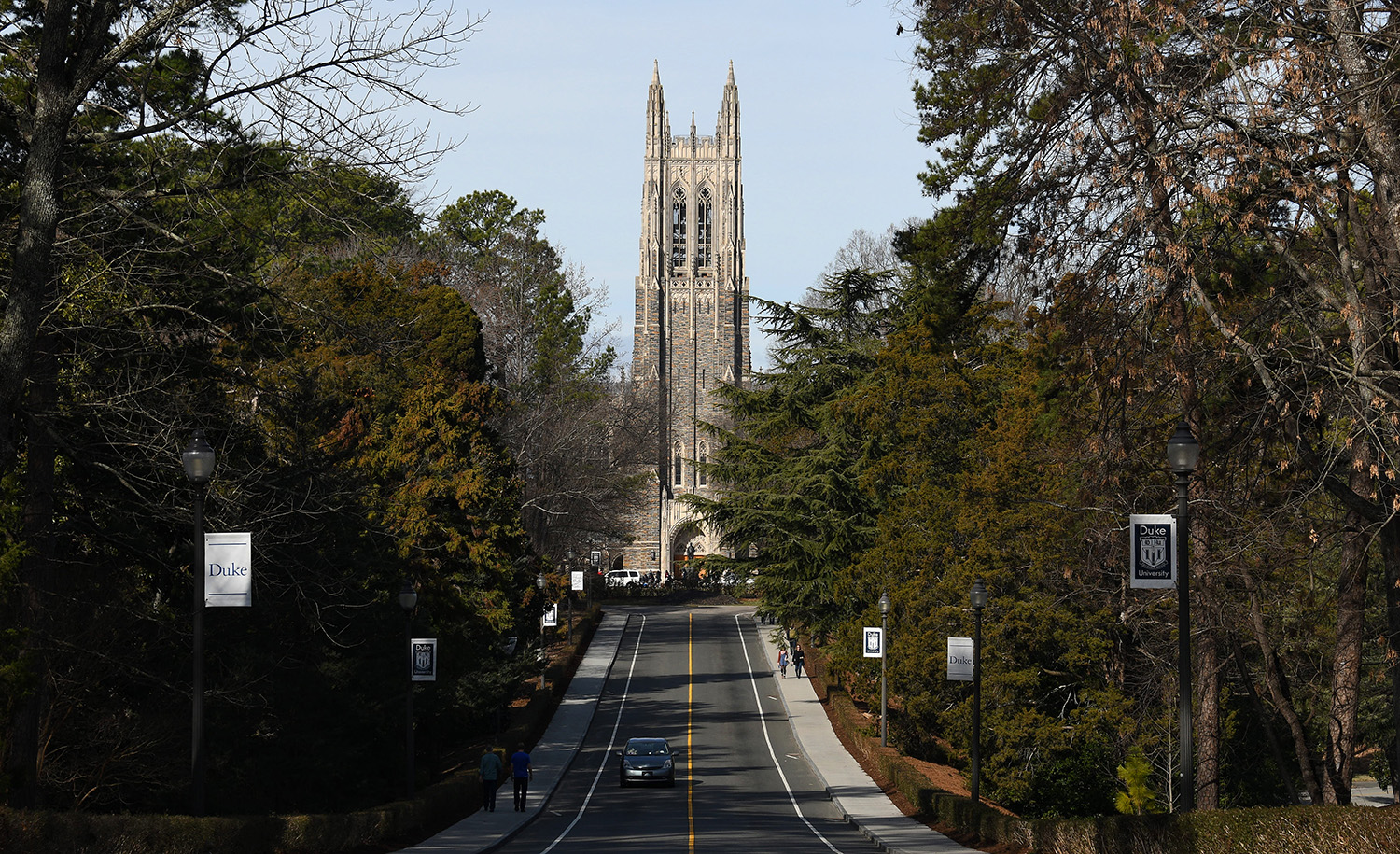 Throughout American society, but especially in the world of higher education, diversity has become a prime goal. Almost always, the diversity so eagerly sought is one of race, gender, and sexual orientation. Diversity of religious affiliation is, by contrast, almost never even considered. Some may wish to remedy the omission simply by adding religion to the standing list of key variables. The truth, however, is more complicated. For the way in which an educational institution thinks about religious groups and their distinctive worldviews touches upon the deeper issue of the nature and goals of education in general and upon the mission of individual educational institutions in particular.