Podcast: Jenna and Benjamin Storey on Why Americans Are So Restless

Two college professors were intrigued by the restlessness of their students. In a new book, they trace where it comes from and what it means for young Americans today. 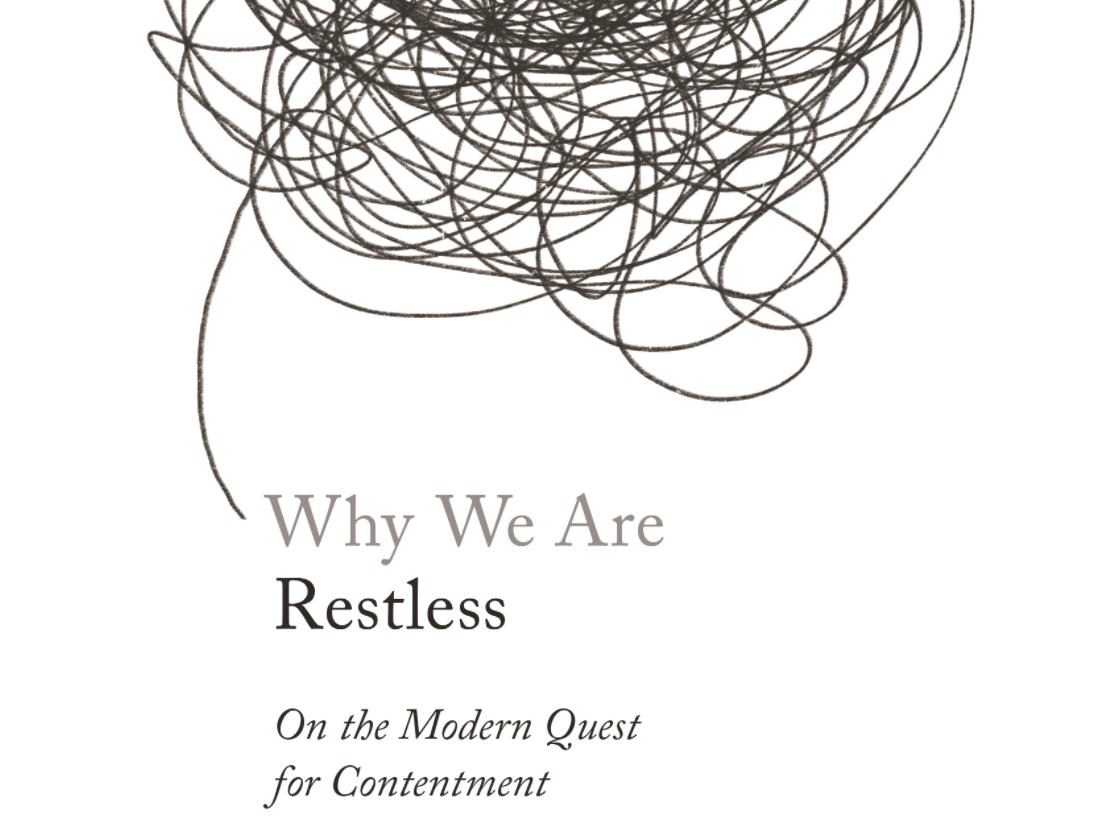 Observation
Jenna Storey, Benjamin Storey and Tikvah Podcast at Mosaic
About the authors


Jenna Silber Storey is assistant professor of politics and international affairs at Furman University, the executive director of its Tocqueville program, and co-author of Why We Are Restless: On the Modern Quest for Contentment.

Benjamin Storey is the Jane Gage Hipp professor of politics and international affairs at Furman University, the director of its Tocqueville Program, and co-author of Why We Are Restless: On the Modern Quest for Contentment.

Two liberal-arts professors were intrigued by a habit of mind they detected in their students, especially their high-achieving ones. Despite material abundance and the freedom to pursue a profession or passion of their choosing, their students were unsettled. Even after making a decision about what to pursue, they remain plagued by the thought that perhaps they should have done something else. This habit of mind, not unique to democracy in America but perhaps especially common in democratic conditions, is what today’s podcast guests call “restlessness.”

In their new book Why We Are Restless, Jenna and Benjamin Storey, both professors at Furman University, explain the cultural force that characterizes modern restlessness by looking back at an earlier tradition of French philosophy. In their interpretations of Michel de Montaigne, Blaise Pascal, Jean-Jacques Rousseau, and Alexis de Tocqueville, the Storeys reveal how restlessness was variously aimed at and criticized by earlier thinkers. And in conversation with Jonathan Silver, they speculate about what modern Americans, and modern American Jews, can do to understand it.

One of the things I think is striking is that in spite of the fact that we remain skeptics on ultimate questions, questions of, for example, the character of God, whether God is a person―we don’t really suppose that one could come to a firm and final answer on that kind of question―but nonetheless, fanaticism seems to be doing a very brisk business in the 21st century. And so it might not be the case as Montaigne thought it was, that the origin of fanaticism was a kind of excessive rational attachment to the idea of finding a true answer to the question of how I should live. In fact, it might be quite possible to become fanatical precisely out of fear that one can’t possibly answer such questions.

One of the things we try to recommend in this book is the possibility that the way to live better, but also to avoid being an arbitrary and opinionated and rather obnoxious person, is not to avoid asking the question of the human good, but to ask that question very well. It’s not as though one won’t continue to doubt the kinds of things that one discovers, but if one assumes the impossibility of answering such questions from the outset, one sets one’s self up for arbitrary commitment to this, that, or the other thing that comes waving its flag down the pike. I think one sign that we see of this is that we see lots of ardent commitment and almost fanaticism preying on the souls of the young today, but notice how mobile it is, how it shifts its objects with extraordinary rapidity, which suggests that it’s not the substance of what they’re attached to that people are really animated by, it’s the experience of attachment itself. Those attachments are often not very well thought through.

Podcast: Jenna and Benjamin Storey on Why Americans Are So Restless