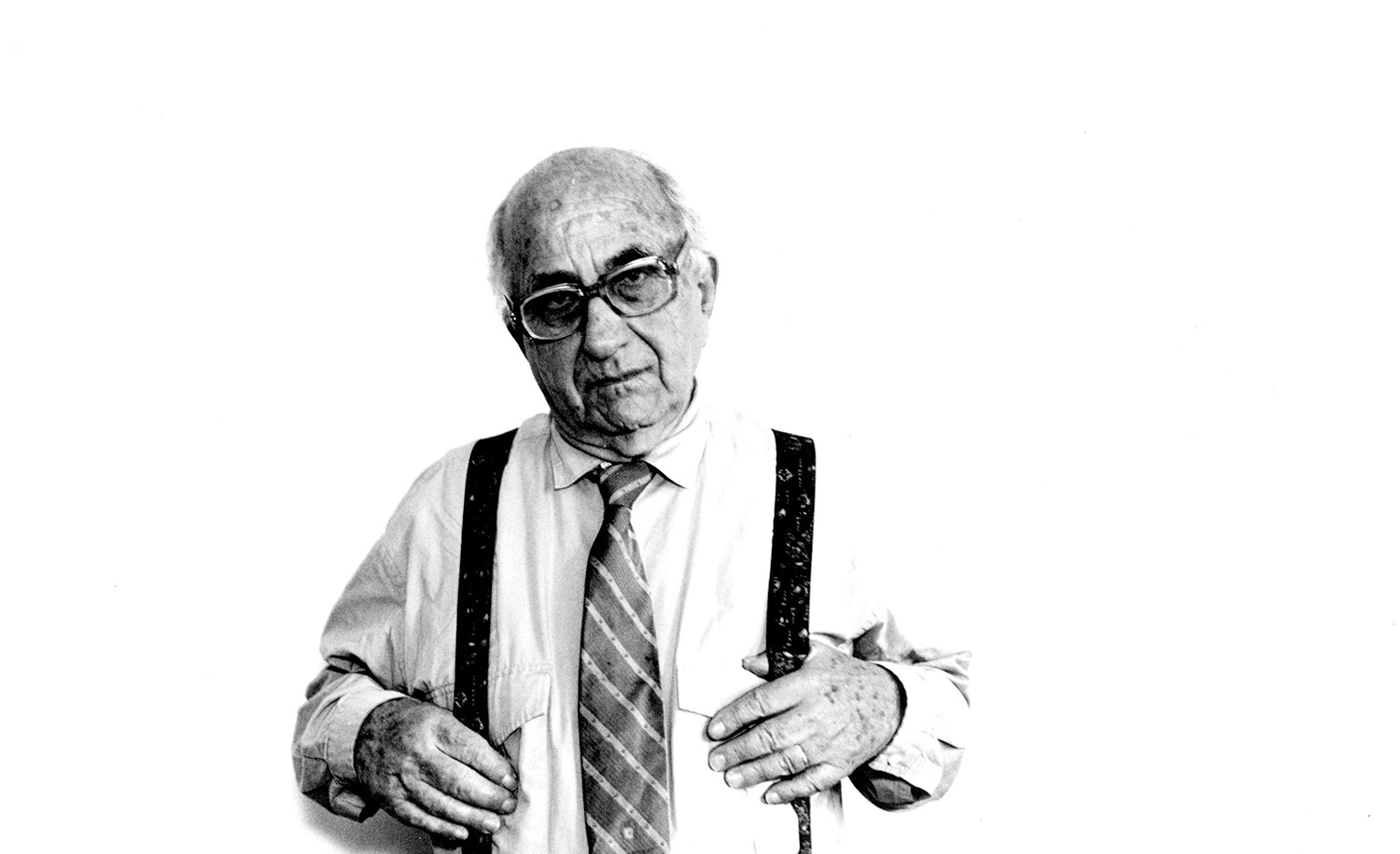 On November 11, 1938 Emil L. Fackenheim found himself in a jail cell in his hometown of Halle, Germany, a city that briefly made headlines in 2019, when a gunman attacked its synagogue on Yom Kippur, and killed two people. An oppressive quiet pervaded the small holding cell, constructed to accommodate “at most six people but now crowded with twenty-odd Jewish men” who had been rounded up over the past two days, until an elderly man broke the silence, and voiced a question that was surely on the minds of all: “You, Fackenheim! You are a student of Judaism. You know more about it than the rest of us here. You tell us what Judaism has to say to us now!”