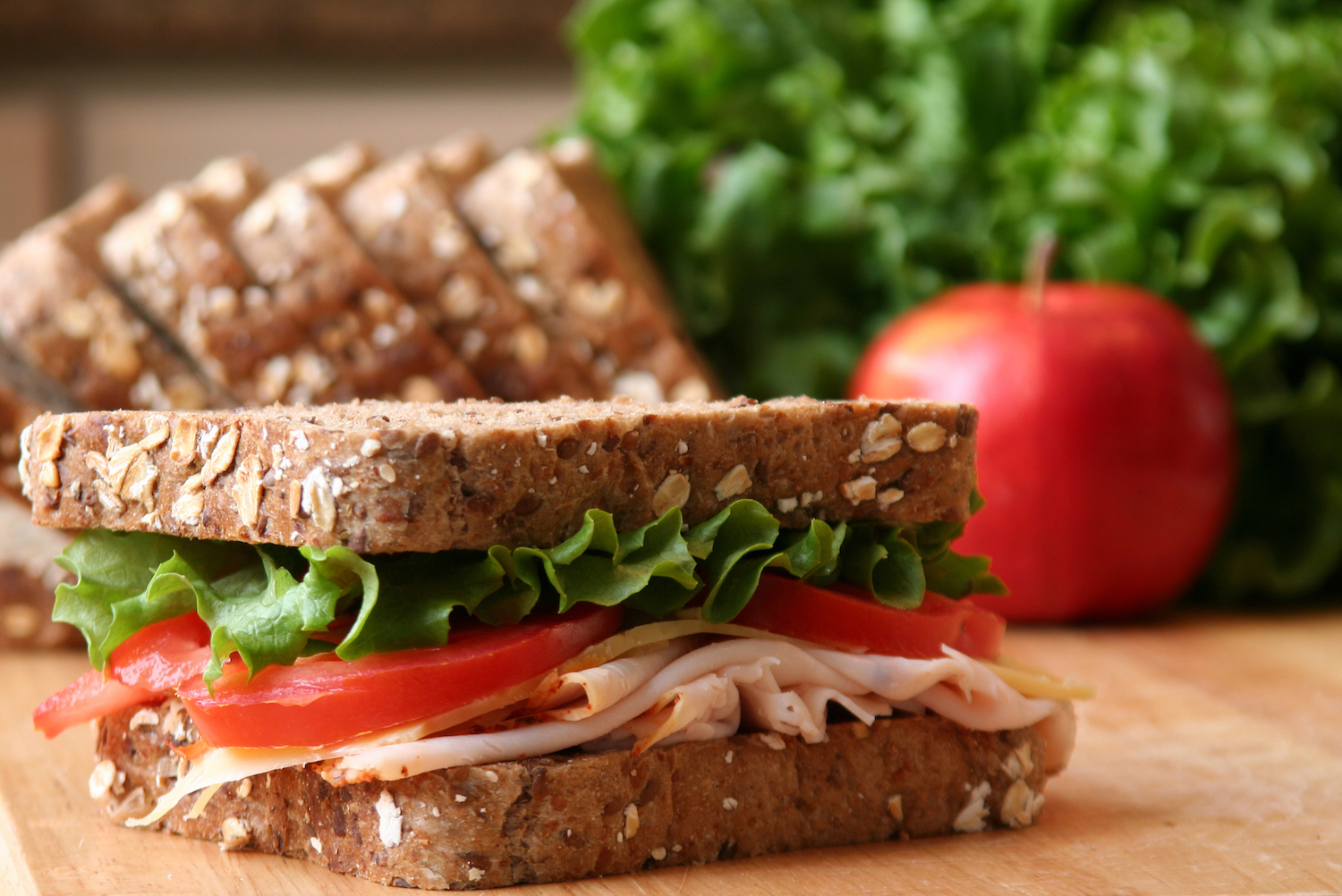 Frederick P. Wiener has been studying Arabic. “Of course,” he writes, “I have noticed the significant number of cognates with Hebrew words, which almost always mean the same thing or something similar in both languages. One word that has puzzled me, however, is the Hebrew leḥem, ‘bread,’ whose Arabic cognate of laḥm means meat. I would think there must be an interesting explanation behind this difference in meaning, and I would appreciate your take on it.”

My take begins with the fourth chapter of the Bible. There we read:

And Abel was a herder of sheep, while Cain was a tiller of the soil. And it happened in the course of time that Cain brought from the fruit of the soil an offering to the Lord. And Abel, too, brought from the first-born of his flock and its fat, and the Lord heeded Abel and his offering, but Cain and his offering He did not heed. And Cain was much angered and his face fell.

We all know what happened next. This is not, though, just a story about sibling rivalry and its consequences in mankind’s first murder. It is also about another rivalry almost as old, one that runs throughout human history too, be its protagonists the pastoralists and agriculturalists of the Bible, cowboys and homesteaders in the American West, or herders and farmers in contemporary Africa.

Always the same two forces have been pitted against each other: settled communities with their permanent houses and fields versus nomads with their moveable tents and sleeping gear and free-ranging sheep, goats, and cattle. On the one hand, walls, fences, and hedges; on the other, herds and flocks on a constant lookout for new pasture. The difference has involved ways of life, values, and uses of land, and also diets, with grains and pulses forming the basis of one and animal products of the other—or to put it more graphically (leaving the rice eaters of Asia out of it): of bread versus meat.

In practice, of course, few societies have been exclusively grain-easting or meat-eating; as a rule, it has been a mixture of both. And yet if we were to imagine, say, a family of languages with a word that originally meant “food” in a proto-tongue, it would not be unnatural for it to develop the meaning of “bread” among some of the parent group’s descendants and “meat” among others, depending on which food mattered more to them. Indeed, this is precisely what appears to have happened in the Semitic family to which Hebrew and Arabic belong, for in Akkadian, the long extinct but once widely spoken Semitic language of ancient Babylonia, leḥmu or lḙmu denoted food in general—and while Akkadian is not an older language than Hebrew or Arabic, all three deriving from the same common ancestor, it can reasonably be assumed to have preserved the original meaning of the l-ḥ-m root, which bifurcated into “bread”  and “meat” in its sister tongues.

Examples from other Semitic languages bear this out. The British scholar Edward Ullendorf, in a 1956 article on “The Contribution of South Semitics to Hebrew Lexicography,” had this to say:

I have not hitherto seen it pointed out that Hebrew leḥem, “bread,” and Arabic laḥm, “meat,” should be placed together with Ethiopic lahm, “cow.” Thus, the root lhm expressed in Semitic is simply the staple [of the] diet and would, therefore, vary in the different regions. In Ugaritic, [another extinct Semitic tongue, once spoken along the northern coast of the eastern Mediterranean], the verb lḥm is “to eat” and the noun [composed of the same consonants] may signify nothing more definite than “food” in general. In the South Arabian language of the island of Soqotra, leḥem means “fish.”

Take English “corn,” a cognate of Latin granum, from which, via Old French, comes “grain.” For most of its history, “corn” was a synonym of “grain” and a general term for any cereal crop. The Oxford English Dictionary quotes a 1584 sentence, “Wheate is best among al other cornes, even as wyne among al other licours,” and in England to this day, a cornfield is a field in which any kind of grain is grown. As late as 1774, we find the English physician Thomas Percival writing that “Wheat has so lately been cultivated in [the district of] Lancashire that it has scarcely yet acquired the name of corn, which is in general applies only to barley, oats, and rye.” Yet by the end of the 19th century, “corn” had come to mean wheat alone in most of England, oats alone in Scotland, and what was originally known as “Indian corn” alone in America.

To get back to Cain and Abel, one might ask why, since the biblical story ranks the nomadic shepherd and his flocks above the sedentary farmer and his crops, leḥem in Hebrew should have assumed the farmer’s meaning of “bread” rather than the shepherd’s meaning of “meat.” The answer probably lies in the fact that the history of the Israelite tribes as told in the Bible is one of the gradual settling down of originally nomadic tribes and of the conversion of a people of largely pastoral herdsmen into one of mostly agricultural villagers. The story of Cain and Abel must reflect an early stage in this process; leḥem’s meaning of “bread,” a later one. But if Mr. Wiener were to ask me which stage is reflected in the name of the ancient town of Bethlehem, Hebrew beit-leḥem and Arabic beit-laḥm, and whether the home of David the shepherd and Ruth the gleaner of barley is best translated as “House of Meat” or “House of Bread,” or perhaps even as “House of Food,” I would have to tell him that his guess is as good as mine.