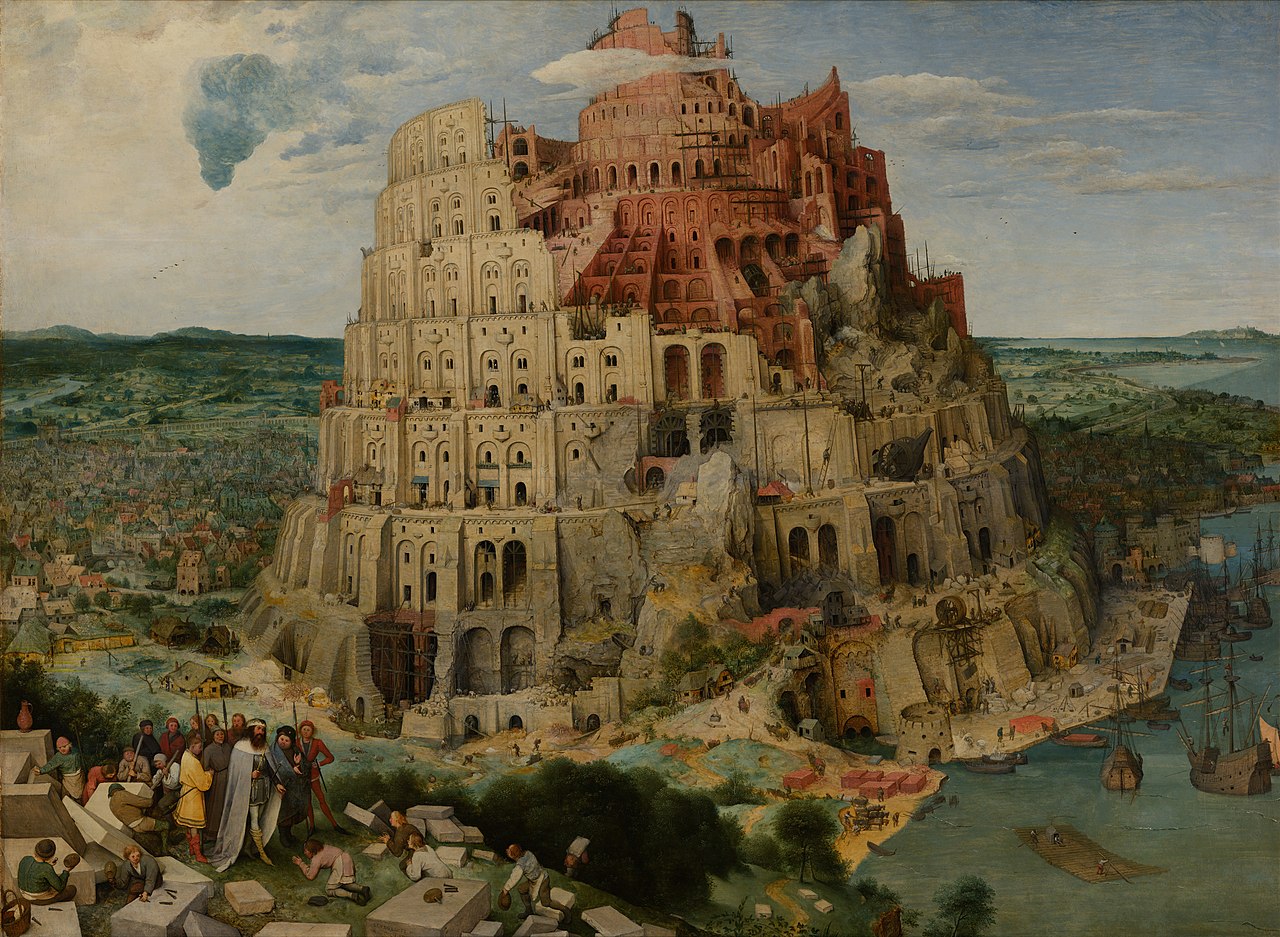 This essay is the fourth in a six-part series by Jacob Howland on Homer and the Hebrew Bible. Historians of Western intellectual culture sometimes compare “Jerusalem,” or the biblical traditions that erupt into history at Sinai, with “Athens,” the city where Socrates, Plato, and Aristotle sought human wisdom through the exercise of the human mind. In this series, Howland invites a different comparison. Rather than comparing later prophets to philosophers, he looks back at yet earlier cultural cornerstones set at the very foundations of Hebraic and Greek civilizations. Future installments in Howland’s series will arrive monthly. —The Editors