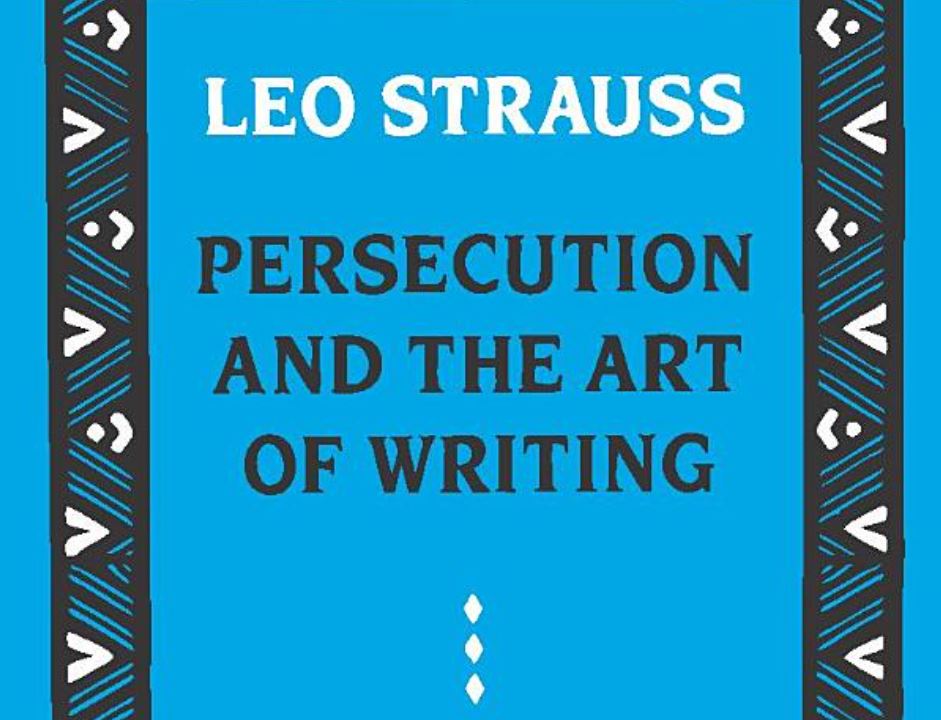 There is the argument and there is the context in which that argument is made. It’s easy to sing the praises of American life when you’re sitting in the United States, but you’d likely express yourself differently if you were explaining your views in Soviet Russia. The context of the argument does not, of course, determine its truth or falsehood, but it does help clarify what’s being said and why.

On this week’s podcast, to understand the distinction between argument and context and how it relates to political and religious communities of ideological homogeneity, we turn to one of the 20th century’s greatest thinkers, the German Jewish philosopher Leo Strauss and his 1952 essay “Persecution and the Art of Writing.” Our guide to the essay, and this week’s podcast guest, is the Yale professor of political science Steven Smith, the author of several books about Strauss’s thought. In conversation with Mosaic’s editor Jonathan Silver, Smith explains how, in the view of Strauss, writers like Plato and Maimonides used esoteric writing—writing that expressed true beliefs in a careful and guarded way so as to protect themselves from backlash—to get their ideas across, and he ponders the implications that such an interpretive approach can have for writers ancient and modern.

There’s another source for truth in these [monotheistic] worlds, which comes from their scriptures. The Hebrew Bible, the Quran, the New Testament; these are all sources that stand in important ways in opposition to philosophy. Strauss didn’t coin this phrase, but he used an expression to talk about this problem, he talked about the conflict or the tension between what he called Jerusalem and Athens. The city of Jerusalem stands not simply for the literal city of Jerusalem, it stands for the world of faith, or revelation, of the belief that the truth is revealed through a holy text. Athens, which again doesn’t necessarily stand for that 5th century BCE city of Athens but for the world of reason, of philosophy, of what we might call the enlightenment in some ways.

Under these conditions, those where revealed religion has become an alternate source of truth, of course the philosopher has to speak in a very different way, in a much more coded way in some ways. Even in the times of Plato and Socrates this was true. So you see figures like Maimonides speaking in indirect ways that both appeal to the religious beliefs of his coreligionists, but which also in many ways show forms of underlying critiques of existing forms of orthodoxy. For Strauss, it was in many ways what he often refers to as the critique of orthodoxy which was the central pillar of so much of early modern philosophy, of which Spinoza would be an example, Hobbes would be another example, in the Christian world, the critique of certain kinds of Christian faith. So very much the language of esotericism and exotericism changes dramatically in a world in which its leading ideas and beliefs are governed by faith and a tradition of revealed religion.