Podcast: Zohar Atkins on the Contested Idea of Equality

In what way are human beings equal? A philosopher and rabbi joins this week’s podcast to trace the idea of equality through the ages. 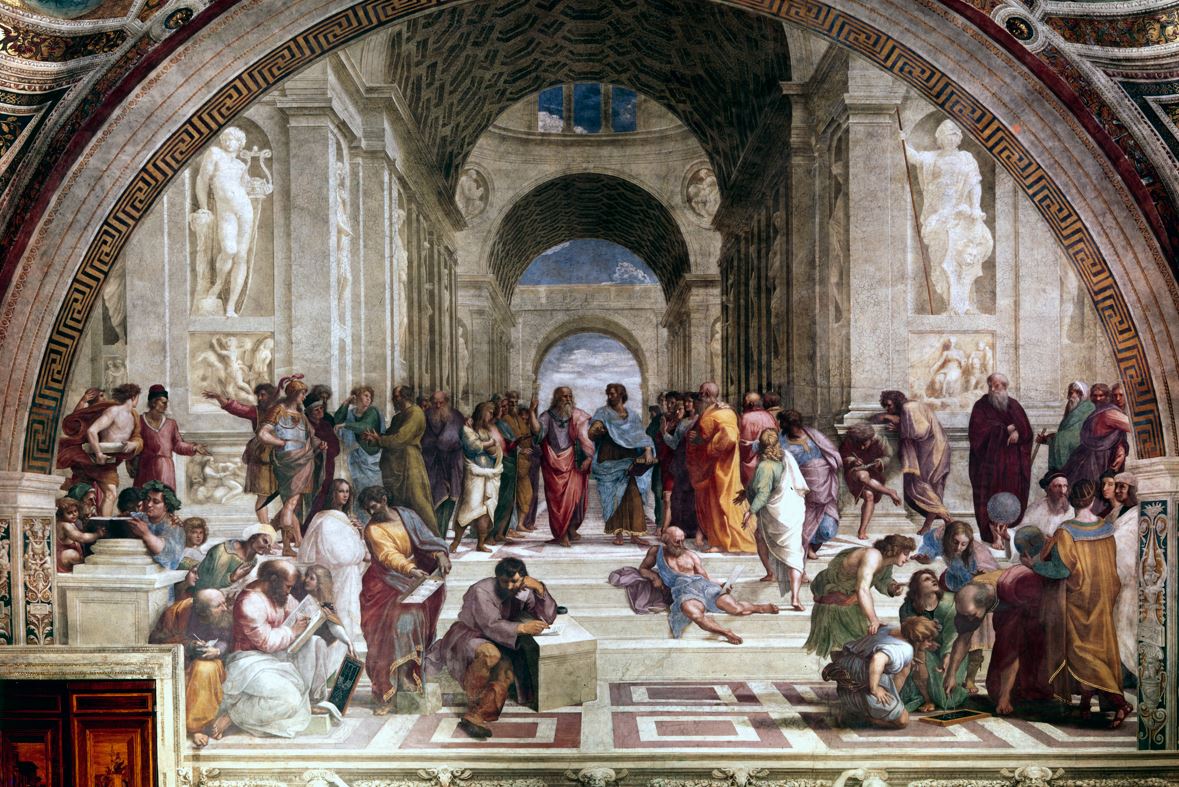 The School of Athens (1511) by Raphael. Photo by Ann Ronan Pictures/Print Collector via Getty Images.

Observation
Zohar Atkins and Tikvah Podcast at Mosaic
About the authors


Zohar Atkins is a fellow at the Shalom Hartman Institute, a rabbi, and the founder of the Substack newsletter Etz Hasadeh.

The idea of equality has a long and intricate history, one that this week the philosopher, rabbi, and writer Zohar Atkins joins the podcast to discuss. In conversation with Mosaic’s editor Jonathan Silver, he looks at how various thinkers in the Western intellectual tradition have thought about equality. Together, they discuss thinkers as various as Plato and Aristotle, Augustine and Luther, and Hobbes, Rousseau, and Hayek. Through it all, their point of departure is the foundation of the Western canon: the Hebrew Bible.

Here’s the paradox or the problem [of how knowledge relates to equality]: the moment we would know whether individually or as a group if the goal really is knowledge, why should we tolerate people who don’t know? The question then becomes, is the goal knowledge? In which case maybe we shouldn’t be egalitarian, we should just worship knowledge and esteem those who have it and diminish those who don’t, or we should esteem those who contribute to it and diminish those who don’t. Or are we a priori saying knowledge is for the books, it’s not going to ever really happen, the most we can hope for is some kind of asymptotic claim, but we doubt ourselves because we’re not God, and because we doubt ourselves we therefore have to be inclusive as a matter of procedure and as a matter of ethos.

What does the human community have in common? In some sense it has in common ignorance. I think that’s what you get out of Hayek, just to fast-forward many hundreds of years. I would add to that Karl Popper. [They depict] a certain distrust of the expert class, a certain distrust of concentrated authority precisely because if we are all ignorant then knowledge isn’t to be found in the individual or even in the panel of all-knowing people, philosopher-kings, Supreme Court Justices, etc. It’s to be found in the network. It’s this distributed, decentralized thing.

Podcast: Zohar Atkins on the Contested Idea of Equality