The author of To Sanctify the World: The Vital Legacy of Vatican II joins us on the 60th anniversary of the meeting that changed the Christian world’s attitude toward the Jews. 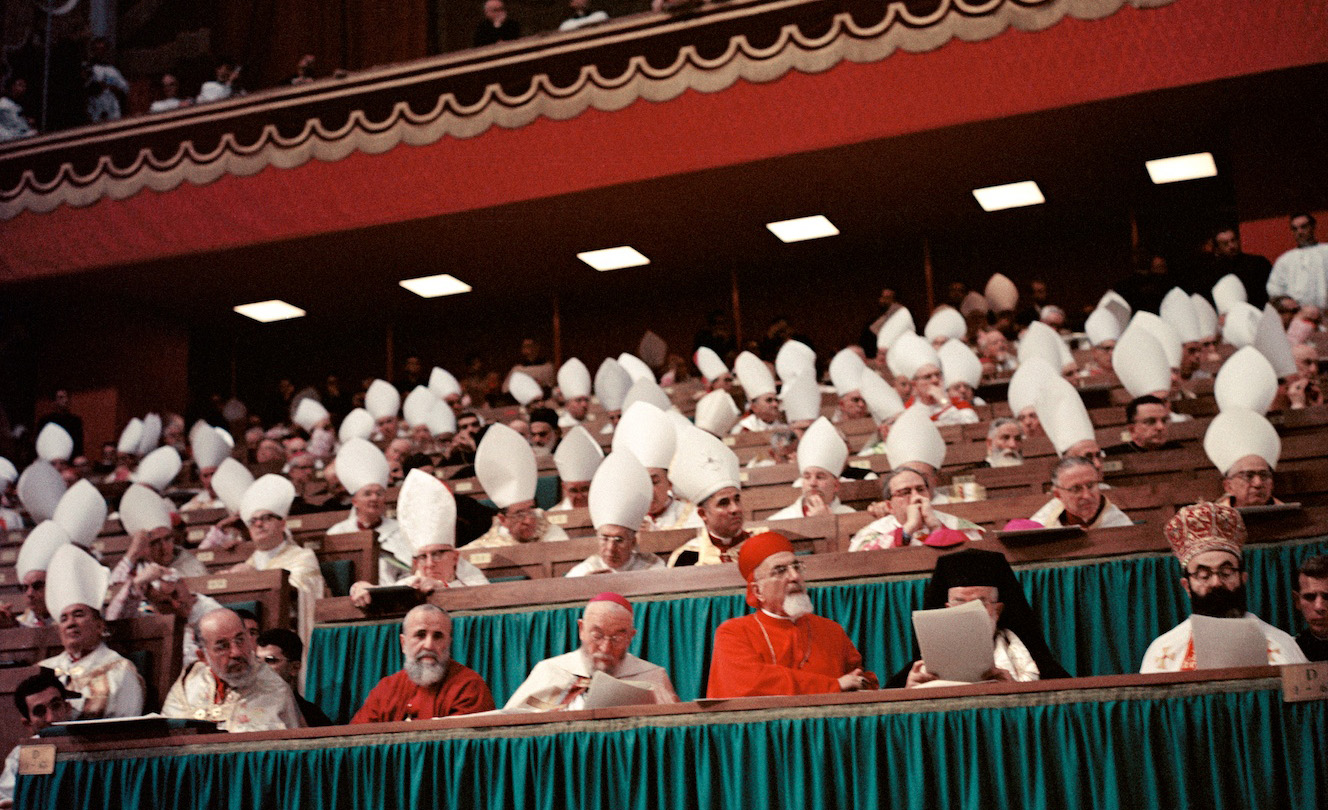 Observation
George Weigel and Tikvah Podcast at Mosaic
About the authors


George Weigel is Distinguished Senior Fellow at the Ethics and Public Policy Center in Washington, where he holds the William E. Simon chair in Catholic studies. His To Sanctify the World: The Vital Legacy of Vatican II was published in October, 2022.

The legacy of Christian anti-Semitism is not a happy one. Early in the history of Christianity, as the religion grew, the persecution of Jews became a normal feature of life in Christian lands. By the Middle Ages, the Jewish people were subject to dislocation, alienation, psychological torment, violence, and torture—all with the approval, and at times the official encouragement, of church authorities. Even in modern times, religiously inflected anti-Semitism has been an unavoidable part of the relations between the two religions.

Is that still the case? Perhaps not. Relations between global Christianity and the Jewish people are fundamentally different than they have been. In part this is because of one document: the Vatican’s Declaration on the Relation of the Church with Non-Christian Religions, more commonly known by the Latin words with which it begins, Nostra Aetate, “In our time.” Nostra Aetate was promulgated at the ecumenical council called by Pope John XXIII known as the Second Vatican Council, only the 21st such council to have been convened in the nearly two millennia of the Catholic church. This month marks the 60th anniversary of its being convened.

To help us understand what the Second Vatican Council was about, and its effects today, Mosaic’s editor Jonathan Silver speaks with one of the most incisive analysts of Catholicism: the author George Weigel. This week marks the publication of his new book about the Second Vatican Council, To Sanctify the World: The Vital Legacy of Vatican II, a distillation of which was featured in the Wall Street Journal this month under the title “What Vatican II Accomplished.”

Pope John XXIII was of course very committed to Christian unity—he said the fostering of Christian unity was one of the purposes of the Council. But he was also determined that the Council would reconfigure the Church’s relationship to Judaism, by recognizing the spiritual debt that the Church owes to its Jewish parent; by rejecting [the idea that], though it had never been Catholic doctrine because it’s a completely absurd idea, that Jews are deicides— how does anybody kill God? This doesn’t make any sense—by affirming the ongoing reality of God’s covenant with the people of Israel, with the Jewish people; and by trying to reconvene, if you will, a religious and spiritual conversation between Christians and Jews that had been broken off at about 70 AD, and the mutual polemics that ensued thereafter were—well we all know the sad history of that.

So after a lot of turmoil at the Council caused primarily by bishops from the Arab Middle East, the Council did do all those things that John XXIII hoped it would do, in terms of reconfiguring the Church’s relationship to Judaism, and that included a robust condemnation of anti-Semitism in all of its forms. That was a huge step forward, it seems to me.

As you know, Jon, I’ve been involved in Jewish-Catholic dialogue for a long time, and I remember a moving moment in one such conversation, with Rabbi David Novak, who now lives in Toronto. When David said, “you know, we’re talking to each other the way Jews and Christians have not been talking to each other for 1900 years,” that was a deeply moving thought, and for all that it sounds a bit arrogant, I think it’s true. We’ve gone beyond the obvious things—condemnations of anti-Semitism, bad attitudes, etc.—to genuine religious, spiritual, theological conversation, and that’s really important.