As 2022 comes to a close, we’re looking back at some of our favorite stories that we published this year. Today, we focus on the Middle East, on the arts, and on Jewish history and ideas. 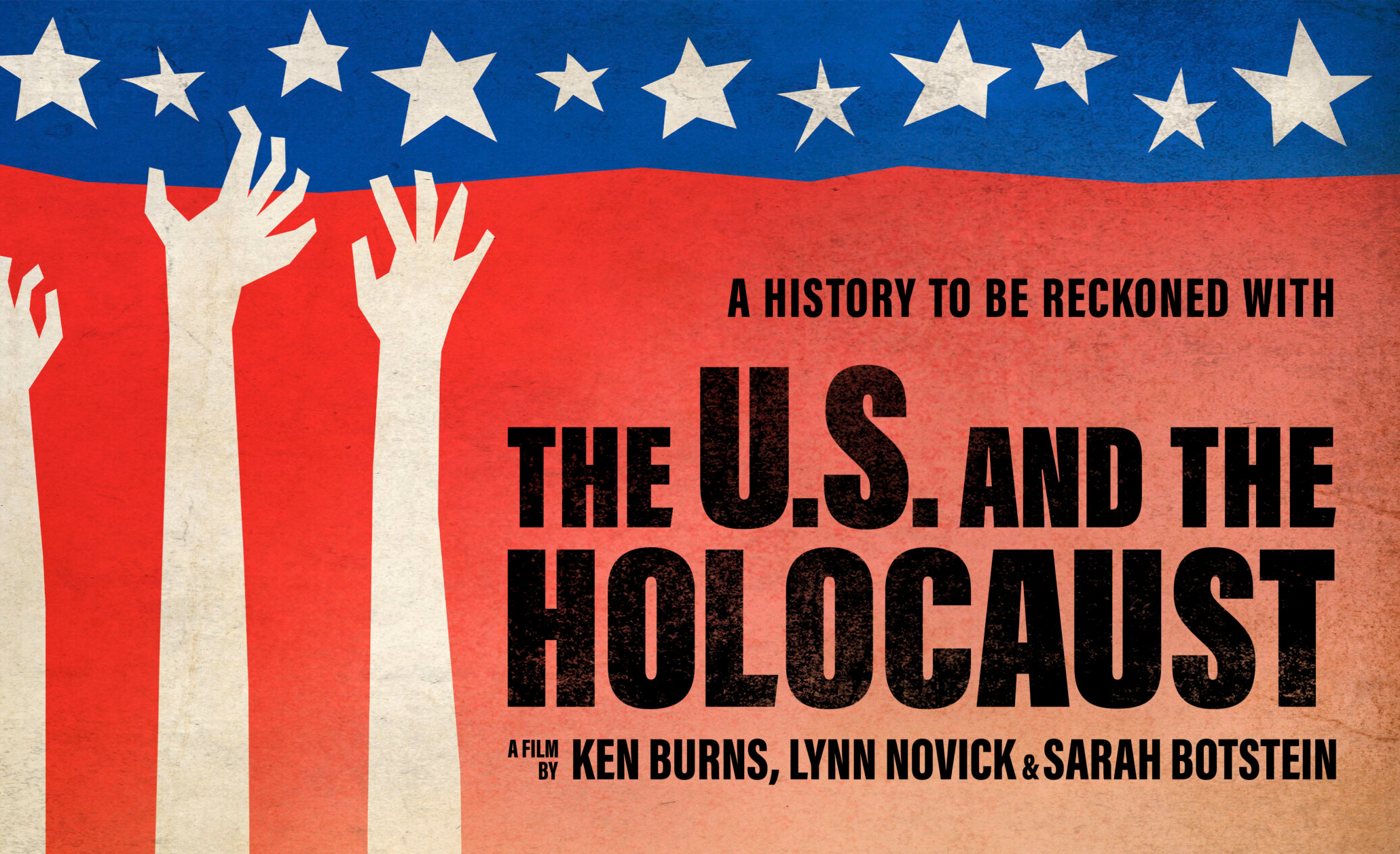 As 2022 comes to a close, Mosaic is looking back at the work we published this year. Yesterday, we focused on Israel, the Jewish world, and on contemporary public affairs. Today, we look at the seminal writing Mosaic produced this year on the Middle East, on contemporary arts and culture, and on history and intellectual life.

The Apocalyptic Visions of Meir Kahane and Jacob Taubes
As 1970s America unraveled, both radicals posed “uncomfortable questions for comfortable Jews.” What did they ask, and are conditions ripe for similar figures to emerge?
by Samuel Goldman, July

How Literally Do Jews Take the Hebrew Bible?
A major tenet of rabbinic Judaism is that the Bible is not to be taken literally. But of course that’s not the whole story.
by Jeffrey Bloom, September

Shlomo Pines: the Jewish Philosopher Who Presupposed Nothing
Even at the Hebrew University at mid-century, when the likes of Martin Buber and Gershom Scholem walked the halls, Pines stood out for his prodigious knowledge of everything.
by Warren Zev Harvey, May

Tom Stoppard and Theodor Herzl in Jerusalem
Last month saw the first-ever production of Herzl’s little-known play The New Ghetto in the country he brought into being. The performance was touched with the sublime.
by Sarah Rindner, March

Why, Despite Good Intentions, Ken Burns’s The U.S. and the Holocaust Fails
Focusing on America’s failures to save more Jews in the Holocaust unintentionally strengthens the forces that would threaten Jews today. Here’s how.
by Ruth R. Wisse, October

Is Yeshivish a New Jewish Language?
Some have claimed that the hybrid dialect is on its way to becoming a new Yiddish, as different from 21st-century English as Yiddish is from medieval German. Are they right?
by Philologos, August

How Iran Thinks
With a new nuclear deal on the way, attention is again turning to Iran. Four recent books, plus the deal itself, suggest that America and Europe are blind to the regime’s motivating spirit
by Ze’ev Maghen, March

Fouad Ajami’s When Magic Failed Captures Lebanon at Its Best and Worst
The late historian’s memoir, an unstinting portrait of the unhappy collision of tradition and modernity in Lebanon in the years following World War II, is one of the best of our time.
by Neil Rogachevsky, August

Saudi Arabia is Changing Fast. Can the U.S. Keep Up?
Saudis are joining the labor force, women are driving, and the taboo on Israel has practically vanished. America can support this shift—so why isn’t it?
by Richard Goldberg, February

More about: Arts & Culture, History & Ideas, The Year in Review