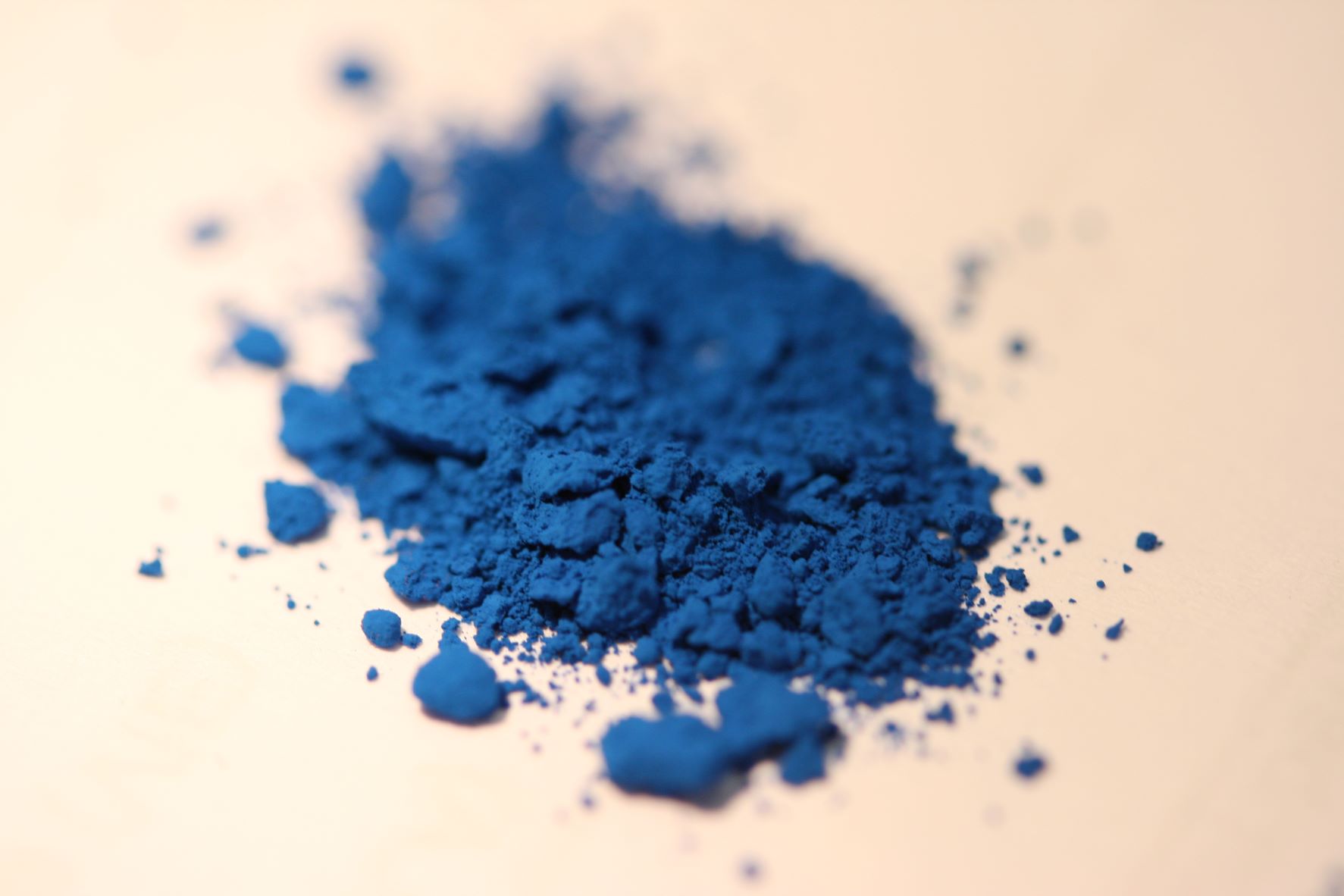 The biblical word t’khelet appears numerous times in the Torah and Talmud. However, it isn’t easy to translate. It denotes a color that the Talmud compares in various places to the color of the sea, the sky, grass, and trees, but never explicitly defines. Could you help elucidate the matter?

A lot has been written on the subject of t’khelet (pronounced t’KHEY-let), much of it summarized in an excellent article by a young rabbinical scholar, Efraim Vaynman, that Mr. Abrams has sent me with his query. For the most part it has to do, like the query itself, with t’khelet’s color, knowledge of which was lost to Jewish tradition after the talmudic period. Vaynman thinks this was violet or purplish-blue and I think he is right.

There is no argument that in today’s Hebrew, t’khelet is light blue. This is, however, an essentially modern development. Eliezer Ben-Yehuda’s early 20th-century Milon ha-Lashon ha-Ivrit defines t’khelet as “violet.” Wilhelm Gesenius’s early 19-century Hebrew-Latin Lexicon Hebraicum et Chaldaicum gives us “bluish purple” (purpura caerulea). Rashi’s classical 11th-century biblical commentary speaks of “wool dyed with the blood of a snail and green in color.” And Jerome’s 4th-century Latin Vulgate has hyacinthum or “hyacinth,” which reproduces the translation of the 2nd-century BCE Greek Septuagint. (This is less helpful than might appear at first glance, since hyacinths, though most commonly bluish-purple, can be found in a variety of colors.)

All this would be of purely scholarly interest were it not that t’khelet, mentioned by the Bible as a color in clothing worn by the wealthy and privileged, as a color of fabrics in the Tabernacle, and as a color in the vestments of the High Priest, was also the color of the tassels that the Israelites were commanded to wear on the fringes of their garments, and that these are the same tassels or tsitsiyot that adorn the tallit or prayer-shawl, and the tallit katan or fringed undergarment, donned by observant Jews to this day. Knowing what t’khelet is would therefore be Jewishly important if, once identified, the color would be readily available. Yet herein lies the catch, because though today we can identify the color of biblical t’khelet, there is no way of commercially supplying enough of it to meet Jewish needs.

How can we? We might begin with Rashi, since as unlikely as might be his definition of t’khelet as “the green blood of a snail,” it contains a vital clue. As he generally does, Rashi relies on the ancient rabbis, and while his “green” is based on the rather puzzling statement in the Jerusalem Talmud, cited by Mr. Abrams, that t’khelet is like the color of “the sea, the sky, the grass, and the trees,” the “blood of a snail” derives from two other rabbinic sources. One, found in a version of the Mishnaic tractate of M’naḥot compiled at a time when t’khelet was still in use, reads, “The only acceptable t’khelet comes from a snail. What does not come from a snail is impermissible.” The other, from the Gemara of M’nahot, states, “The [t’khelet] snail is like [the color of] the sea, and the creature [inside the shell] is like a fish, and it surfaces once in 70 years. The t’khelet is made from its blood and is therefore expensive.”

Expensive isn’t the word! The only Mediterranean snails that could have provided a biblical dye belong to the species murex, and you can, under the brand-name of Tyrian Blue, purchase online ten grams of it—about a third of an ounce—for $149. More commonly known as Tyrian or imperial purple, it is a reddish-purple pigment made from the mucus of the murex snail, whose native habitat is the coastal waters of Israel, Lebanon, and Syria. Its production in ancient times involved diving to gather the snails one by one from the sea bottom, after which their hypobranchial glands were extracted, left to decompose in large, malodorous vats, and simmered over a fire for ten days until the pigment was ready. An estimated 12,000 snails were needed to produce one-and-a-half grams of pure dye, enough for the stripes of a single garment. Thus, extensively harvesting the murex snail meant decimated the seabed of it, and while it may not have needed as much as 70 years to replenish itself, this would nevertheless have taken some time.

Indeed, by the age of the fall of the Roman empire, overharvesting had all but put a permanent end to t’khelet production. One of the last known figures known to wear imperial purple was the Byzantine emperor Justinian, who died in 565 CE, a date coinciding with the end of the talmudic period. This is why later rabbinical tradition, though it knew that t’khelet came from a snail, had no accurate conception of its color.

Karti (from the Aramaic word karatei, leek) was the color leek-green, and this passage speaks of two different ways of judging whether, in the space between dawn and sunrise, there is enough light for the morning sh’ma to be said. One way, accepted by all but Eliezer, is to wait until t’khelet can be told from white—a lenient standard, since white contrasts sharply with almost any color. Eliezer was for setting a stricter bar—and what could stricter than having to tell one shade of green from another? Hence, many commentators who no longer knew the true color of t’khelet assumed that it must be in the green range of the spectrum.

At a rate of 12,000 or so snails for the tassels of a single tallit, one wonders whether many Jews ever dyed their prayer-shawls with t’khelet. And although cheaper, similarly colored dyes were available, the rabbis, as we have seen, forbad their use as un-biblical and insisted on snail-derived dye or nothing. For the past 1,500 years or more, Jews have made do with nothing and left the tassels of their tallit the natural color of its wool. For $149, though, you can now have the real thing.