Who Was Abba Eban?

The “voice of Israel,” as David Ben-Gurion dubbed him, was revered abroad, mocked and sidelined at home. A new biography helps explain why. 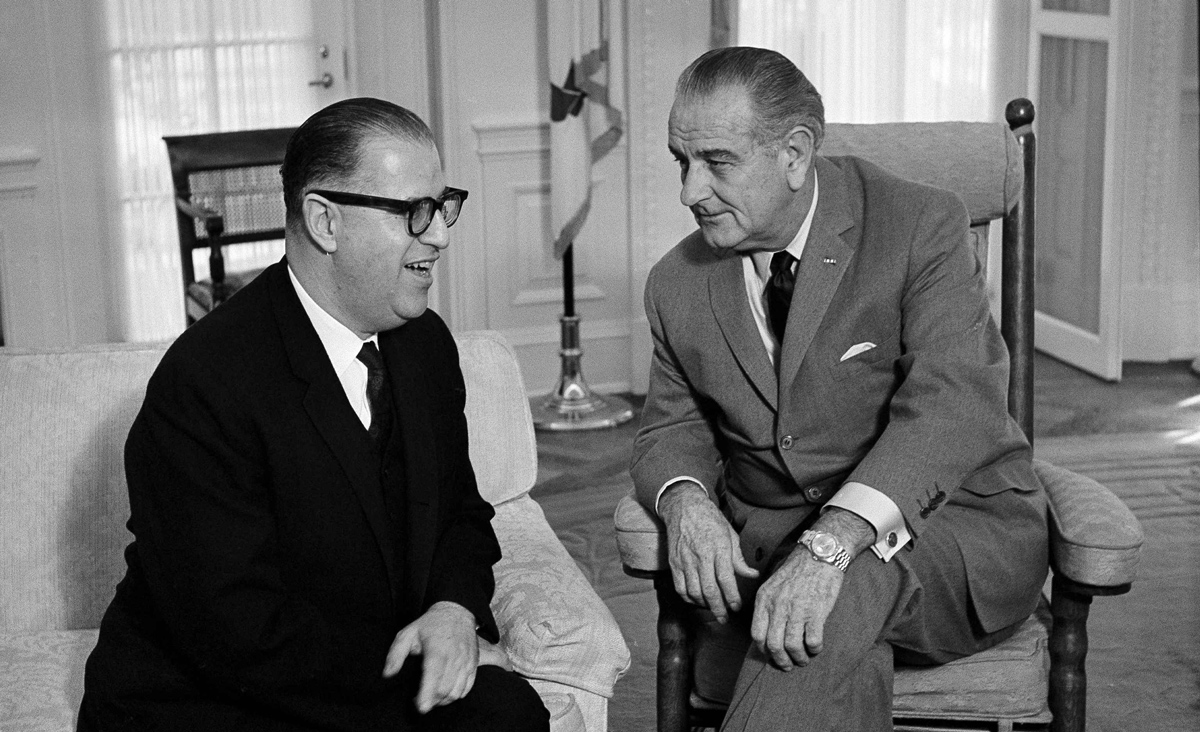 For much of the second half of the 20th century, Abba Eban was one of the world’s most famous Jews. As the first representative of the fledgling state of Israel to the United Nations in 1948, and then as its ambassador to the UN and Washington, Eban shot to prominence through his eloquent defenses of the Jewish state in some of its most perilous early hours. For two decades after 1960, serving as Israel’s on-again, off-again foreign minister, he remained in the eyes of the world the indispensable “voice of Israel,” as David Ben-Gurion had dubbed him. His books on Jewish and Israeli history and a hefty autobiography were best-sellers, and Heritage: Civilization and the Jews, a 1984 public-television series in which he served as both writer and presenter, drew more than 50 million viewers.

Who Was Abba Eban?