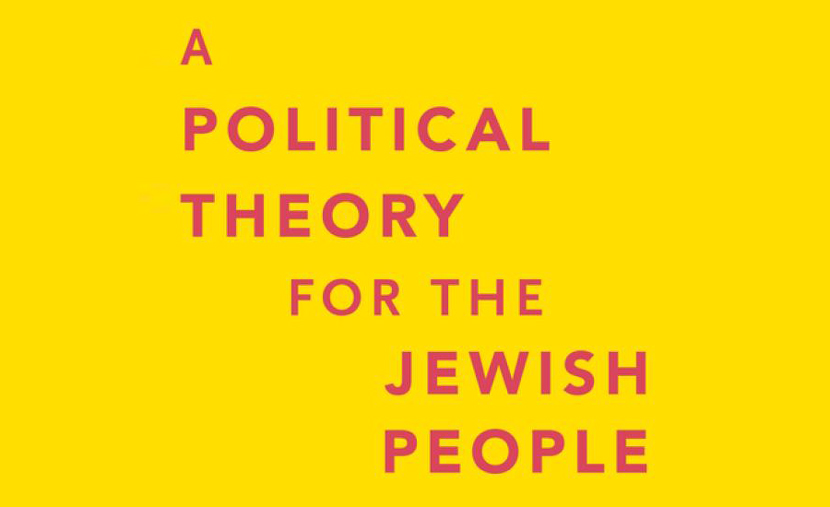 From the cover of A Political Theory for the Jewish People, by Chaim Gans. Oxford University Press.

Academic liberals tend to distrust nationalism and all its works, regarding them as rooted in atavistic and parochial sentiments and therefore as promoting a politics inimical to a humane universalism. Such liberals tend to be particularly distrustful of—if not downright hostile to—Zionism, the national movement of the Jews, and they often believe that this distrust is mandated by the version of liberalism to which they subscribe.