Why British Jewry Isn't "Drifting Away" from Israel

British Jews may not be much less liberal than their American counterparts, but their debates over Israel stop well short of corrosiveness. 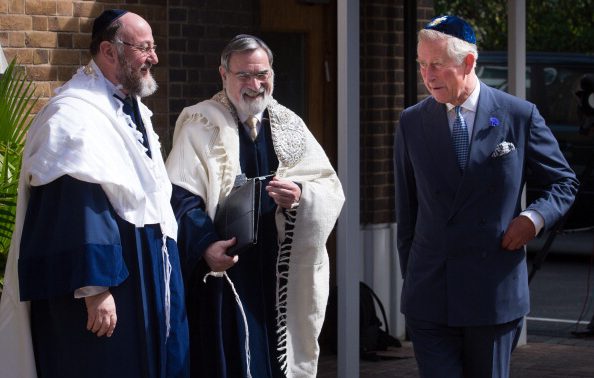 Observation
Yossi Shain and Daniel Goldman
About the authors


Yossi Shain, a member of Israel’s Knesset, is Romulo Betancourt professor of political science at Tel Aviv University and founding director of the Center for Jewish Civilization at Georgetown University.

Daniel Goldman is the chairman of Gesher, former co-chair of World Bnei Akiva, and managing partner at Goldrock Capital.

A few years ago, in an essay titled “The Failure of the American Jewish Establishment,” the American Jewish journalist Peter Beinart chastised the organized community for being out of touch with the critical view of Israel increasingly held by young American Jews. “For several decades,” wrote Beinart, “the Jewish establishment has asked American Jews to check their liberalism at Zionism’s door. Now, to [its] horror, it is finding that many young Jews have checked their Zionism instead.”

Why British Jewry Isn't "Drifting Away" from Israel