Israeli film used to be almost exclusively—and aggressively—secular. With the rise of the ultra-Orthodox director Rama Burshtein and others, that’s changing. 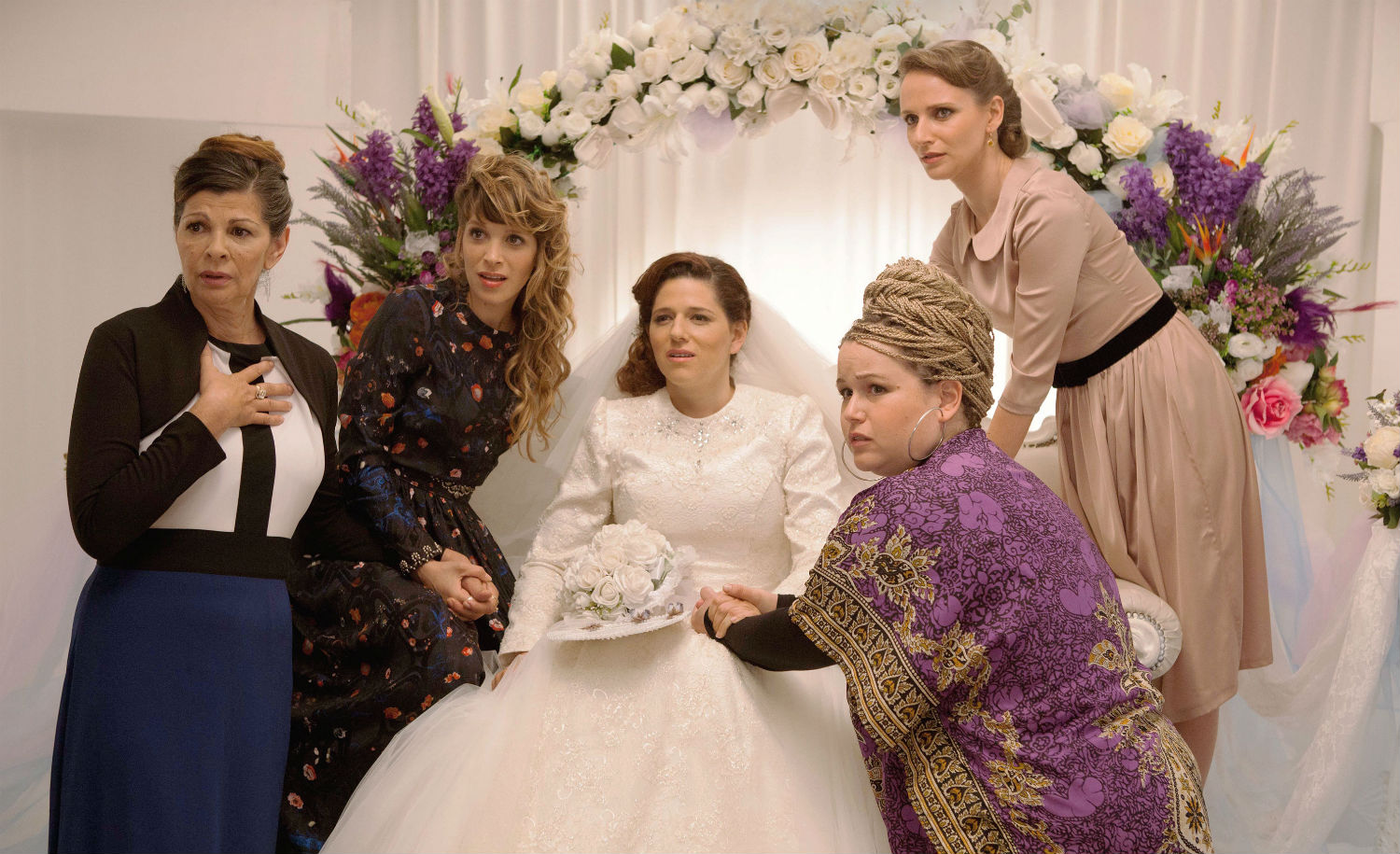 From The Wedding Plan, directed by Rama Burshtein.

Observation
Benjamin Kerstein
About the author


Benjamin Kerstein is a Tel Aviv-based writer and editor.

In 1999, the acclaimed Israeli filmmaker Amos Gitai released Kadosh. Internationally screened and widely praised, it was one of the first Israeli films set entirely within the country’s ultra-Orthodox (ḥaredi) community. The story of a loving married couple forced to separate by the religious authorities, Kadosh was a corrosive, furious, and ultimately damning portrait of an authoritarian and repressive subculture. Its characters, while sometimes portrayed with sympathy, served as little more than weapons to drive home Gitai’s passionate opposition to ultra-Orthodox values and, by implication, their threat to the rest of Israeli society. “In Israel,” he said in an interview at the time, “Judaism has become a Church.” The reference was not complimentary.