Many are dismayed at the recent embrace of Israel by some unsavory national leaders; Zionism’s founding father would see it as a vindication of his vision. 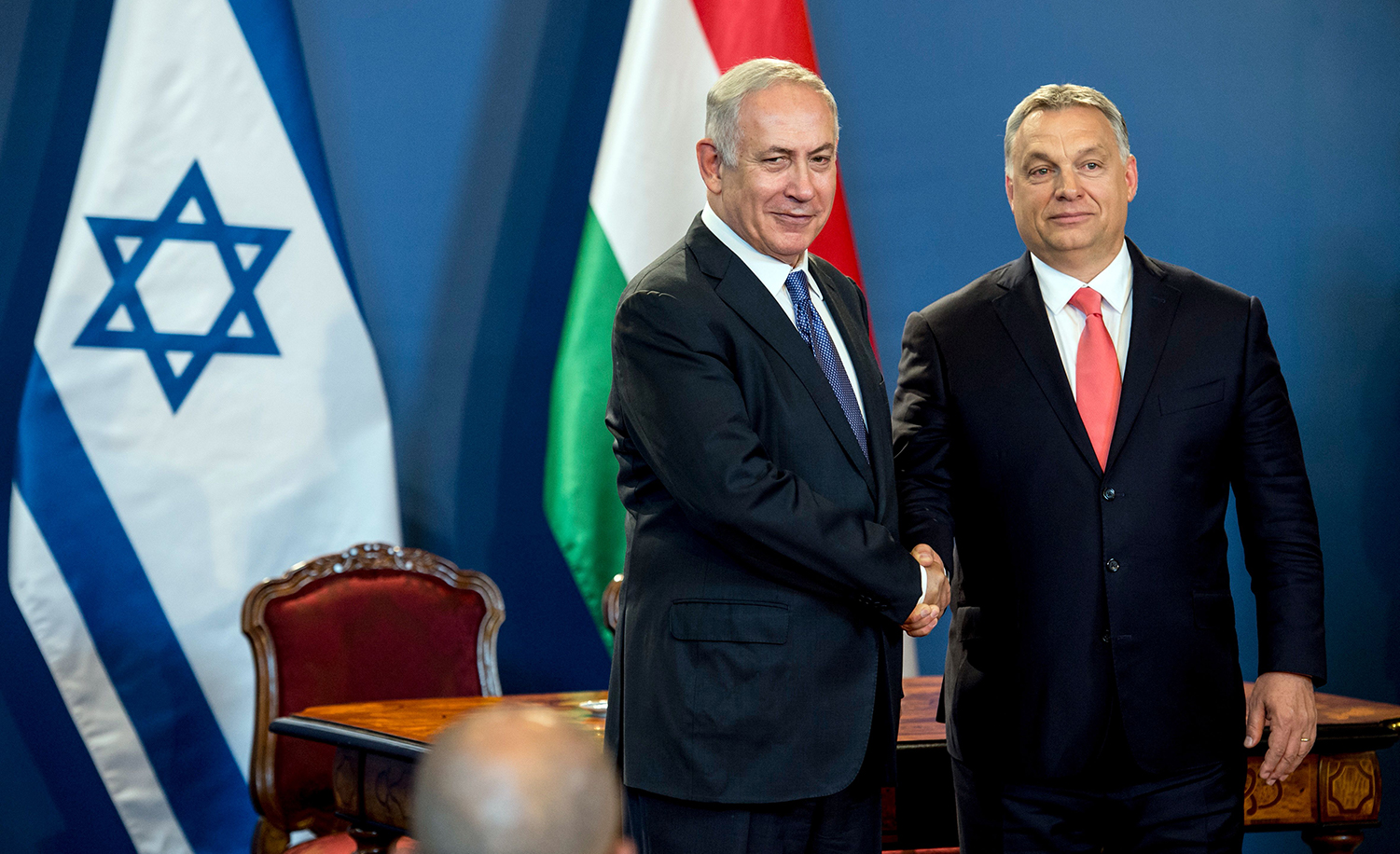 Israeli Prime Minister Benjamin Netanyahu and his Hungarian counterpart Viktor Orbán shake hands as they give a joint press conference at the parliament in Budapest, Hungary, on July 18, 2017. KAROLY ARVAI/AFP/Getty Images.

This past weekend, Austria’s conservative People’s party, which won the most votes in October’s national elections, successfully concluded its coalition talks with the farther-right, anti-immigration Freedom party. With the blessing of Alexander Van der Bellen, the country’s president, Austria has thus become the first West European member of the European Union with an avowedly right-wing government. Given that the Freedom party has a history of harboring anti-Semitic elements, this development has stirred fears that, along with anti-Muslim and anti-immigrant feeling, an older hatred may also be making a return to the mainstream of Austrian politics.