As millions of Jews fell under the Nazi yoke, Zionism’s foremost leader came to America with one goal. He didn’t achieve it. 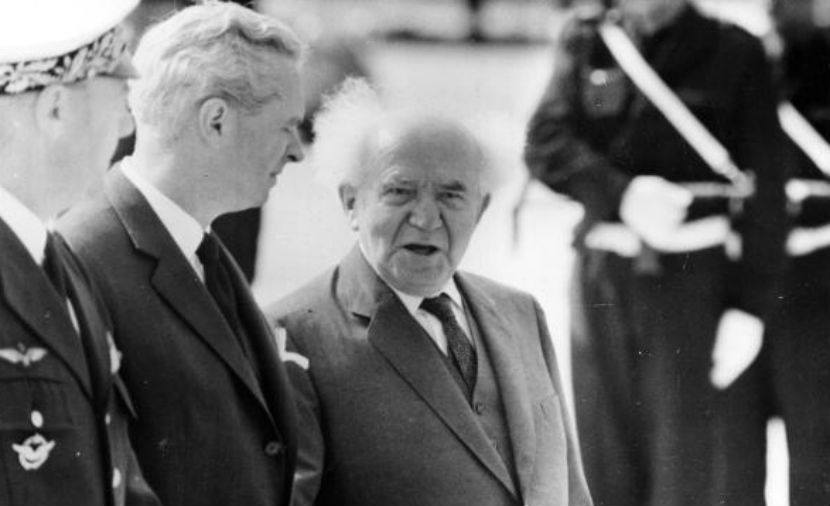 In 1940, as millions of Jews came under Nazi control in the countries conquered by Hitler, and as the route to safety in Palestine remained closed by the British Mandatory power, three of Zionism’s greatest leaders traveled to America. They came at different times, on separate missions, but all three—Chaim Weizmann, the president of the Zionist Organization, Vladimir (Ze’ev) Jabotinsky, the leader of the Revisionist Zionist movement, and David Ben-Gurion, the Labor Zionist leader who headed the Jewish Agency in Palestine—shared a single goal: to win support in America for a Jewish army to fight the Nazis alongside the British.