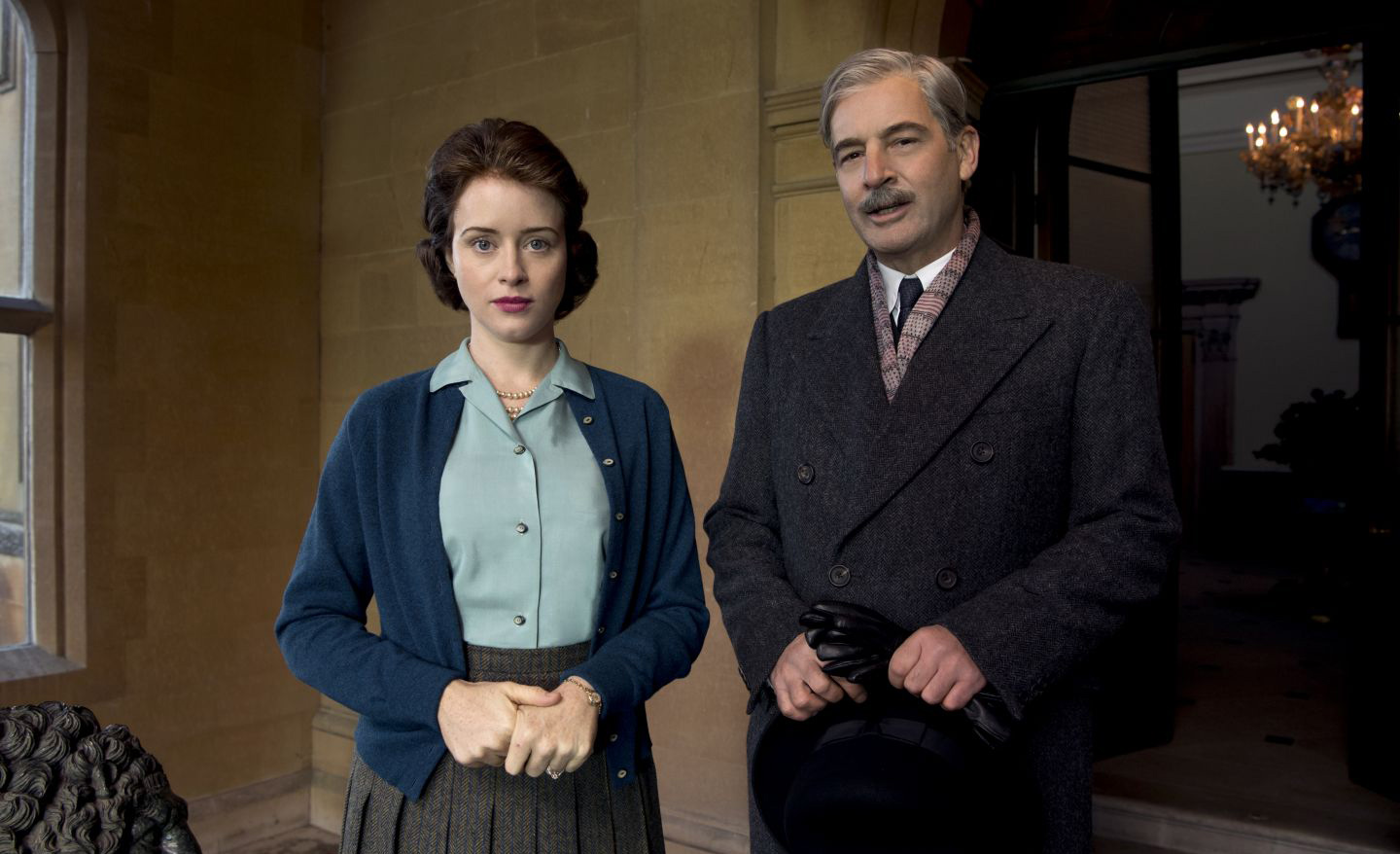 As 2017 turned into 2018, the entertainment press in America and Britain suddenly began to run articles explaining the Suez crisis of 1956. “Where is the Suez Canal?,” asked a headline in the British tabloid Daily Express, and “Why did Britain Go to War over it in 1956?” “When was the Suez Crisis,” quizzed a headline in The Sun, another British tabloid, with the subhead: “Which Countries were Involved and Why did it Cost Prime Minister Anthony Eden his Job?” “Did the Suez Crisis Really Happen?” wondered a headline at the New York-based Romper, a popular website for millennial mothers.