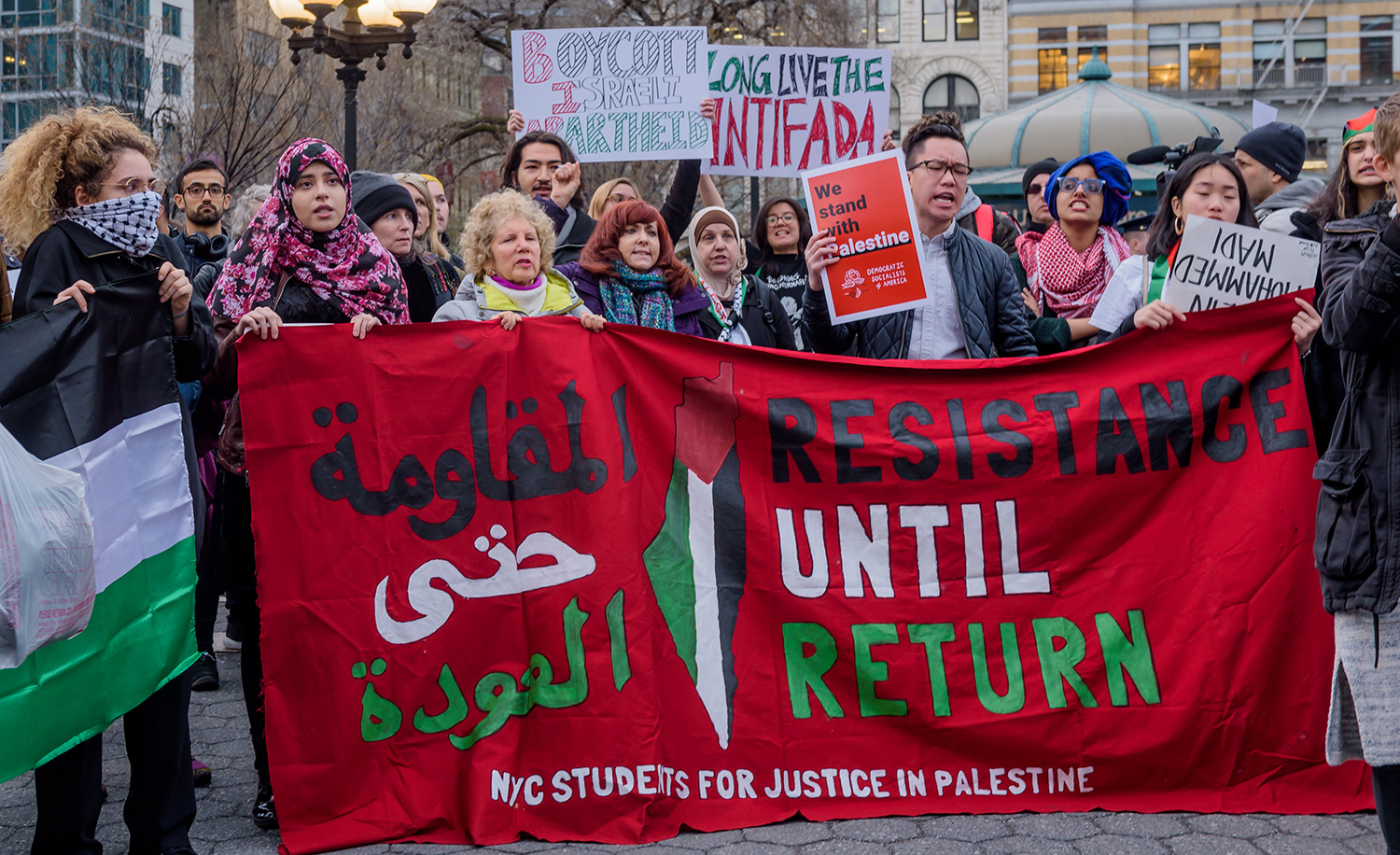 The Boycott, Divestment, and Sanctions movement (BDS) was officially launched in 2005 in a statement whose author was identified as “Palestinian civil society.” Among the statement’s demands were these: that Israel end “its occupation and colonization of all Arab lands,” dismantle the West Bank security wall built during the second intifada, recognize the “rights of the Arab-Palestinian citizens of Israel to full equality,” and promote the “right of return” for Palestinian refugees. To compel Israel’s submission to these demands, it called for “broad boycotts” and “divestment initiatives” akin to those levied against apartheid-era South Africa.