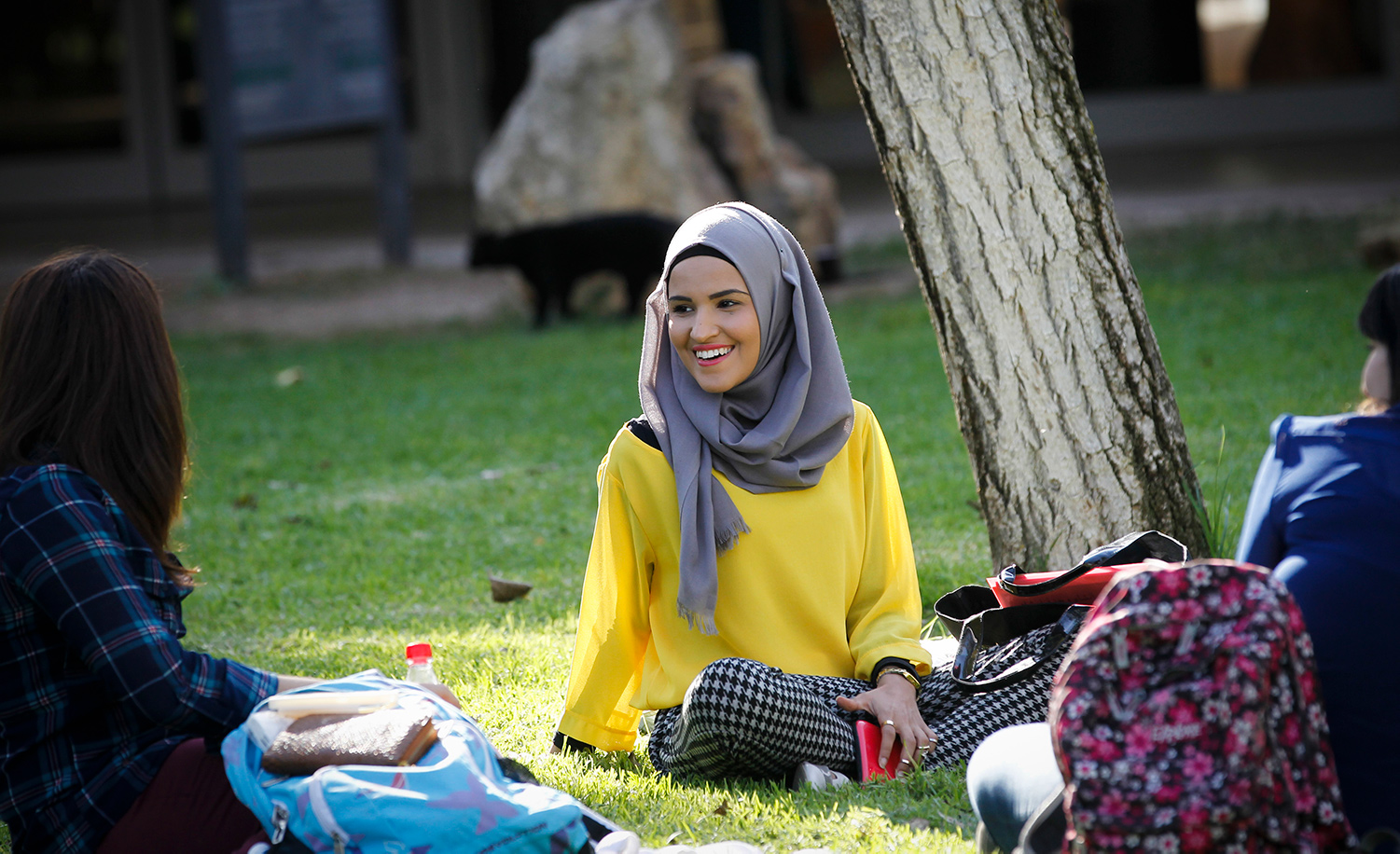 Tsvi Barel, the left-wing Middle East commentator of the Israeli newspaper Haaretz, has a bone to pick with Israel’s Arabs. They use too much Hebrew and aren’t militant enough in defense of Arabic. Not only, he writes in a July 25 column, are the signs of shops and businesses in Israeli Arab towns and villages mostly in Hebrew, despite the fact that their customers are all or mainly Arabs, but the conversation of Israeli Arabs when talking among themselves is increasingly full of Hebrew words and phrases. At a time when they are up in arms over Israel’s newly passed Nationality Law, one of whose features is the demotion of Arabic from an official language to one merely accorded “special status,” Israeli Arabs are actively collaborating, says Barel, in Arabic’s denigration. “If the status of Arabic,” he declares, “symbolizes the extent to which Arabs are equal citizens, . . . the battle cannot be left to Jewish liberals.”