The inside story behind Israel’s bold 2007 decision to stop Syria from becoming a nuclear-armed state. 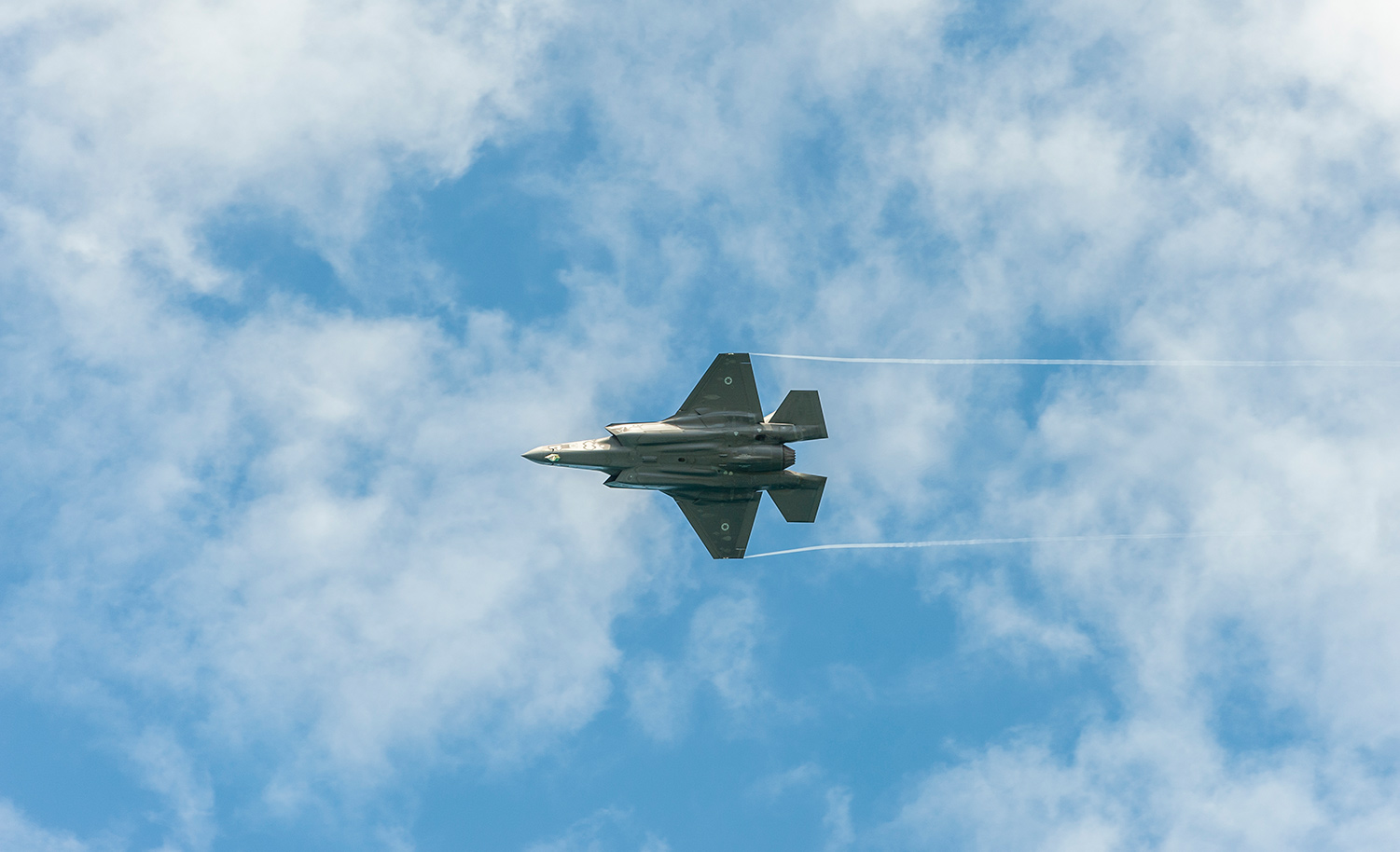 An Israeli F-35 Lightning II doing acrobatics. Michael Jacobs/Art in All of Us.

Observation
Tikvah Podcast at Mosaic and Yaakov Katz
About the authors

On September 6, 2007, shortly after midnight, Israeli planes advanced on Deir ez-Zour in the desert of eastern Syria. Israel often flew into Syrian air space as a warning to President Bashar al-Assad, but this time there was no warning and no explanation. The planes were on a covert mission with one goal: to destroy a nuclear reactor being built, with the aid of North Korea, under a tight veil of secrecy. The pilots succeeded brilliantly, and Israel stopped Syria from becoming a nuclear-armed state: a nightmare in the Middle East.

That’s the story Jerusalem Post editor-in-chief Yaakov Katz tells in his latest book Shadow Strike: Inside Israel’s Secret Mission to Eliminate Syrian Nuclear Power. In this week’s podcast, Katz sits down with Roger Hertog, chairman of the Tikvah Fund, to talk about his book. Their conversation sheds light on the decision-making processes of both the United States and Israel in the run-up to the bombing, explores the sometimes-clashing personalities of the players involved in those deliberations, and reminds us that Israel’s bold decision to bomb the Syrian reactor protected not only the Jewish state but also the world at large.

This podcast was recorded in front of a live audience at the Tikvah Center in New York City.