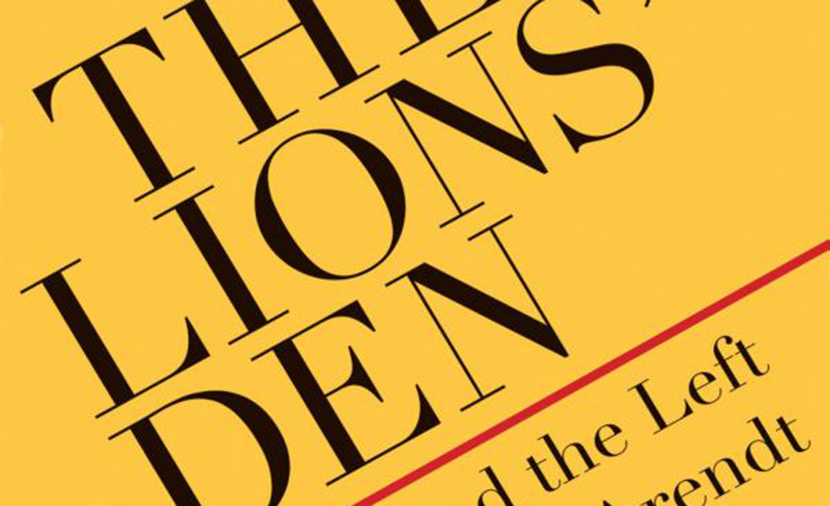 In 1948, the then-aborning state of Israel enjoyed political support from almost the entire global left—including, crucially, the Kremlin. Even when, soon thereafter, Moscow reverted to its traditional anti-Zionist position, bringing along with it those in its Communist orbit, the rest of the non- and anti-Communist left continued to see the Jewish state in a friendly light.