The Meaning of Occupation

We hear a lot about “the Occupation” these days. There’s no need to say which. But where does the term come from, and how much is it worth? 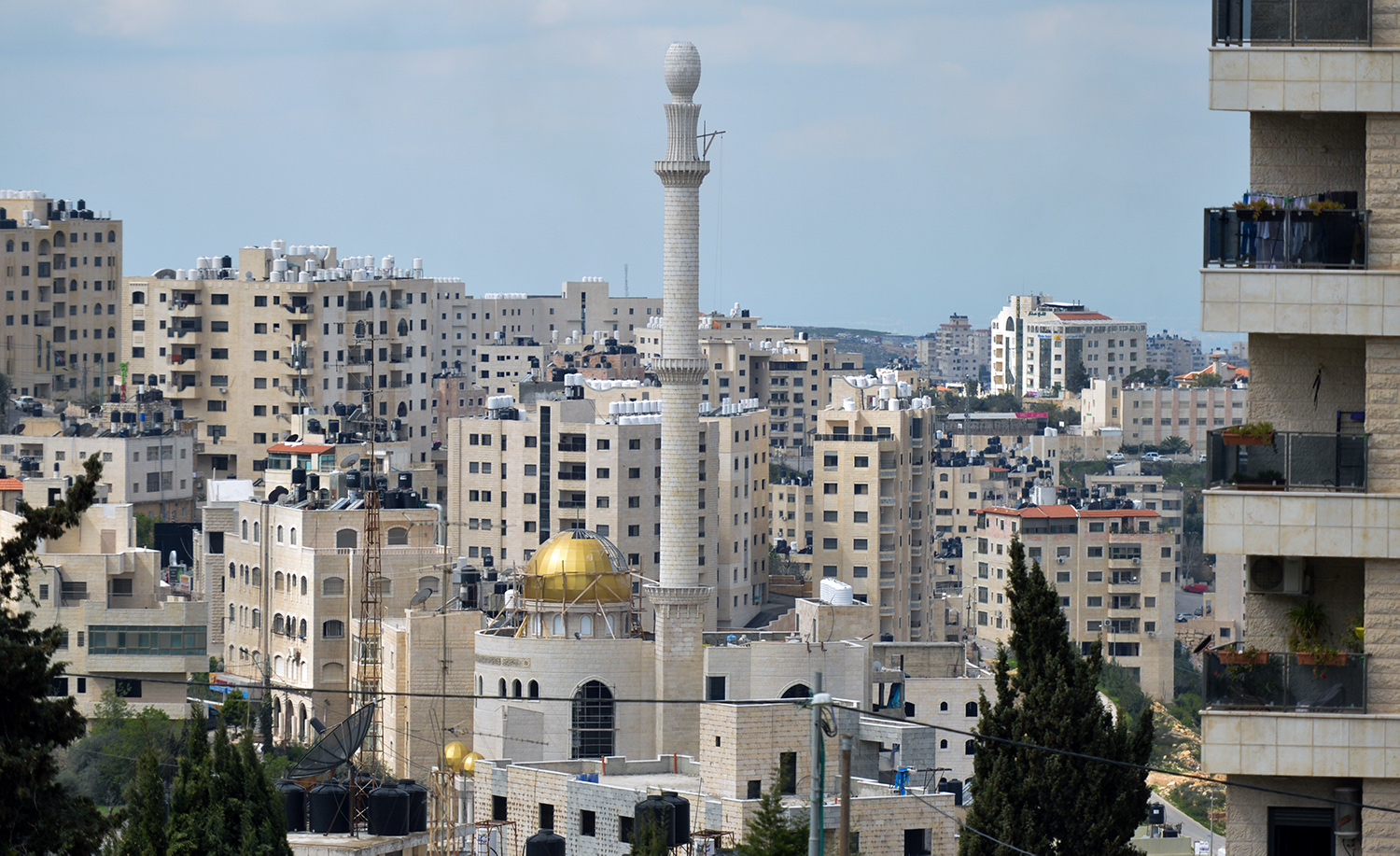 We hear a lot about “the Occupation” these days. There’s no need to say which.

“The time has come to end our community’s support for the Occupation,” begins a press release of the Jewish organization IfNotNow, which has been pressuring Democratic presidential candidates to demand an immediate Israeli withdrawal from Judea and Samaria or—for those who prefer not to use those names even though they are the traditional ones in both Jewish sources and most of the languages of Europe—the “Palestinian territories” or “the West Bank” of the Jordan River. The framers of IfNotNow’s communiqué didn’t bother to be more specific. They assumed everyone knows who’s occupying whom.

As a term in international law, “occupation” goes back to the end of the 19th century, when it was introduced to do away with the older concept of the right of conquest, which recognized a victorious country’s right to retain conquered territory in perpetuity. Article 42 of the 1899 Hague Convention states:

Territory is considered occupied when it is actually placed under the authority of the hostile army. The occupation applies only to the territory where such authority is established and can be exercised.

Next, Article 43 makes it clear that the occupying power’s rule is considered temporary and that it has no right to alter the laws of the previous government ousted by the war:

The authority of the legitimate power having actually passed into the hands of the occupant, the latter shall take all steps in his power to re-establish and insure, as far as possible, public order and safety while respecting, unless absolutely prevented, the laws in force in the country.

This language was incorporated verbatim into the internationally binding 1907 Hague Convention. Similar clauses were subsequently adopted by the Fourth Geneva Convention of 1949, which was primarily concerned with the rights of civilians “who, at a given moment, and in any manner whatsoever, find themselves, in case of a conflict or occupation, in the hands of a party to the conflict or [of an] occupying power of which they are not nationals.”

Strictly speaking, therefore, when the Israel Defense Force wrested Judea and Samaria and its Arab inhabitants from the occupying Jordanian army in the hostilities of the Six-Day War of 1967, Israel became an occupying power by international law. That such law is largely a fiction having no credible or effective body to interpret or enforce it is irrelevant to what it says.

Similarly, the fact that Judea and Samaria have always been considered by Jews to be part of their patrimony of the Land of Israel; or that they were an undisputed part of the territory promised to the Jewish people as its “national home” by the 1917 Balfour Declaration, subsequently ratified by the League of Nations; or that the 1949 armistice line between Israel and Jordan, drawn at the end of Israel’s War of Independence, was never recognized by Jordan as more than a makeshift demarcation that would be erased by Israel’s destruction; or that it was Jordan that started the 1967 fighting; or that the UN’s post-1967 resolution 242 did not require Israel to withdraw from all of the West Bank; or that Jordan ceded its claim to the area to the Palestine Liberation Organization in 1988; or that many of the administrative powers there have been delegated by Israel to the Palestinian Authority (PA); or that the PA itself has not taken the kind of steps that might enable the “Occupation” to end—all of this, though true, doesn’t change the letter of the law.

Indeed, starting with 1967, Israel itself repeatedly invoked the Fourth Geneva Convention as a legitimation of its presence in Judea and Samaria, and Israel’s High Court of Justice has accepted this as the basis for various rulings on Israel’s actions there. This was a convenient position for Israeli governments to take. On the one hand, it made it easier for Europe and the United States to accept Israeli control over the West Bank while objecting to some of its features, such as the settlements. On the other hand, it served as an excuse for government after government in Jerusalem to put off making politically difficult decisions about the ultimate disposition of Judea and Samaria by postponing those decisions to a theoretical day when a peace settlement could be negotiated with the Palestinians and the Arab world.

It is interesting to compare Israel with some other countries in this respect. India, when it took possession of Kashmir in its 1948 war with Pakistan, didn’t invoke the Fourth Geneva Convention or claim to be “occupying” the territory it conquered. Nor did the Turks in invading Cyprus in 1974 or the Russians in Crimea. All behaved according to the right of conquest. Although all have been or are accused of human-rights violations in these areas, none is today cowering in fear of the wheels of international justice. Nor can they be charged, as Israel repeatedly has been, with hypocritically violating the Fourth Geneva Convention’s provisions, which they never agreed to apply.

Perhaps it is indeed time to begin to “end the Occupation”—not by Israel’s acceding to the demand that it engage in an impossible and undesirable withdrawal from all of Judea and Samaria as demanded by its enemies (with whom IfNotNow needs to be classed) but by its confronting the need to decide, or at least seriously and openly to debate, the area’s permanent future in a way that its governments have avoided doing until now. A 52-year-old occupation, whatever its excuses, is indeed a bit too long.

The Meaning of Occupation