Podcast: Eugene Kontorovich on America and Its View of Israeli Settlements

The legal expert explains how an erroneous and hypocritical interpretation of international law became unquestioned dogma. 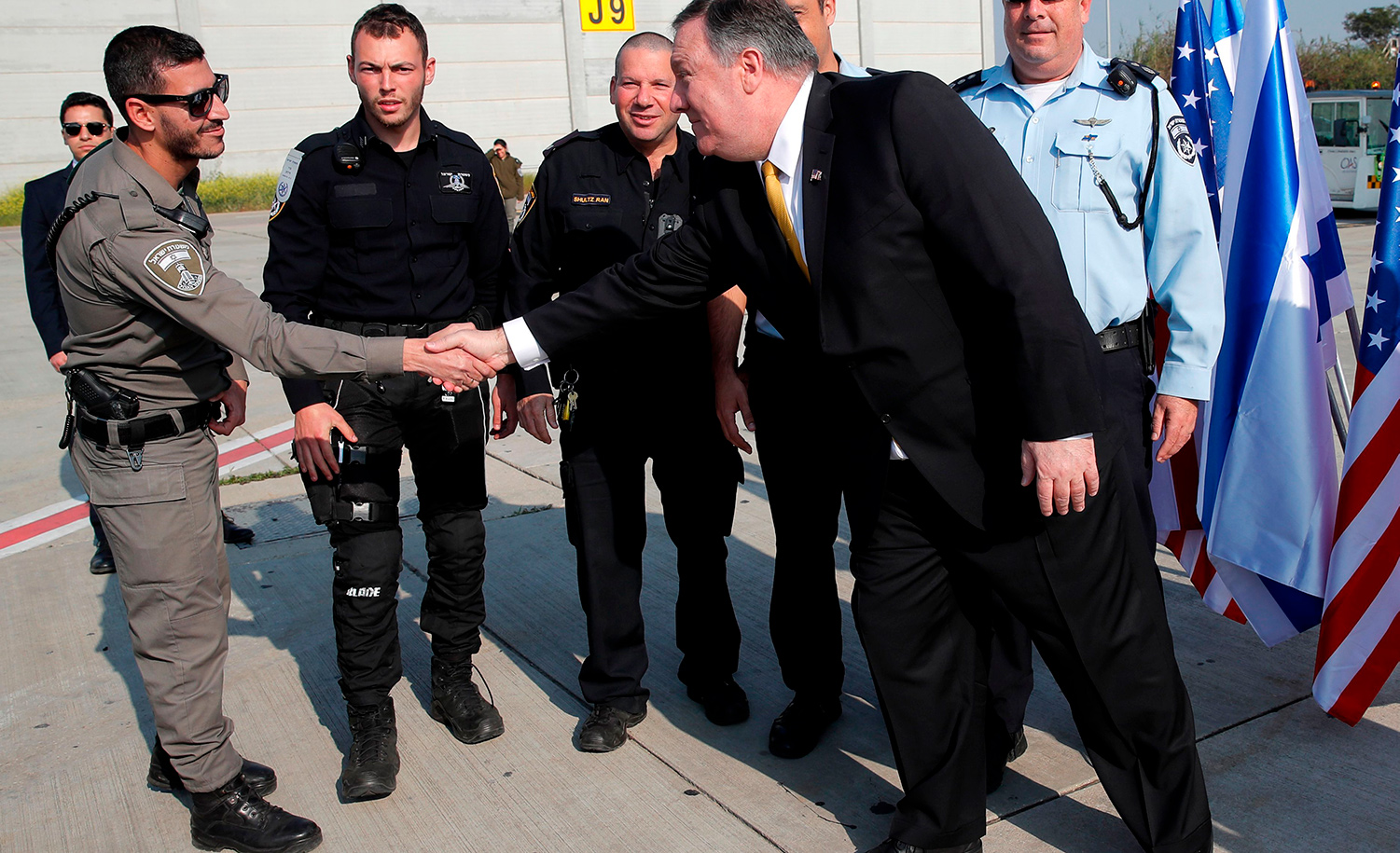 Earlier this month U.S. Secretary of State Mike Pompeo made a momentous announcement: the United States does not consider Israeli settlements in the West Bank to be illegal or illegitimate. The conventional wisdom is that Israeli building in the West Bank territories it captured in 1967 is a violation of international law. But after a process of months, the State Department has decided to return to an understanding once embraced by the Reagan administration, which is to recognize that not only is the conventional wisdom wrong but the status of Israeli building in the West Bank is first and foremost not a legal question but a political and diplomatic one.

In this podcast, Tikvah’s Jonathan Silver is joined by Eugene Kontorovich, one of the world’s foremost scholars on Israel and international law, a professor at the Antonin Scalia Law School at George Mason University, whose recent opinon piece on this subject, “Pompeo Busts the ‘Occupation’ Myth,” appeared in the Wall Street Journal. In this conversation, he both makes the case for the legality of Israeli settlements and explains how an erroneous and hypocritical interpretation of international law became unquestioned dogma.

Podcast: Eugene Kontorovich on America and Its View of Israeli Settlements