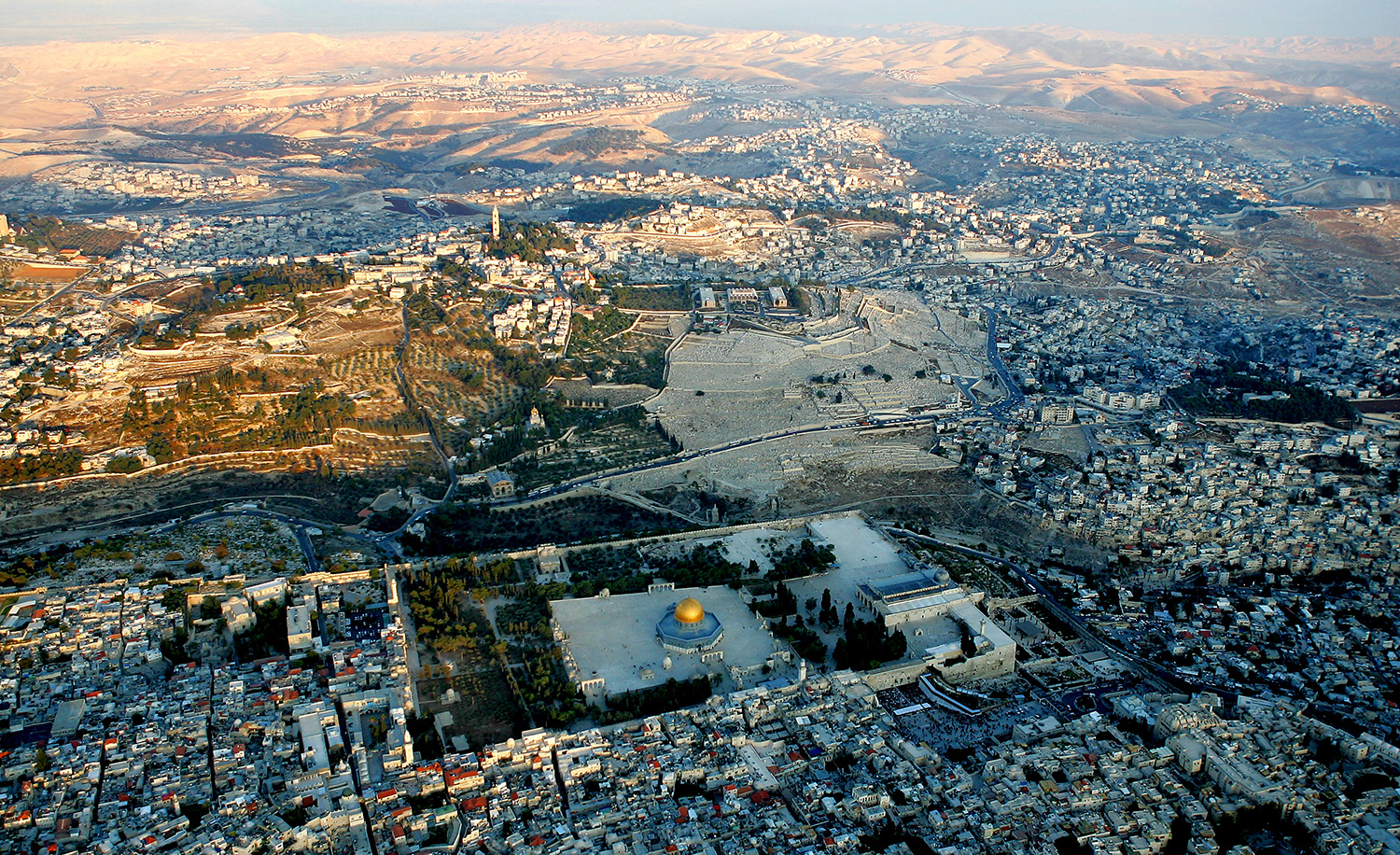 In this podcast, Eric Cohen sits down with Norman Podhoretz, the eminent intellectual and storied editor of Commentary (1960-1995), to discuss his 2007 essay “Jerusalem: The Scandal of Particularity.”

The ancient capital of the Jewish people has been the center of Jewish religious life for thousands of years, and the center of modern Jewish political life for decades. This, however, hasn’t prevented the city from being the object of intense interreligious fighting over its ownership, and proposal after proposal for its physical division. “In wondering about this singling-out of one city from among all the cities in the Land of Israel,” Podhoretz writes, “I find myself ineluctably led to its larger and even more mysterious context, which is the singling-out of one people from among all the nations of the world.” Cohen talks to Podhoretz about the circumstances that inspired this essay, the moral and political significance of the city, the feelings that being in Jerusalem stirs in him, what it means for Jews to be the chosen people, and why so many 21st-century men and women find Jewish particularity such a scandal.