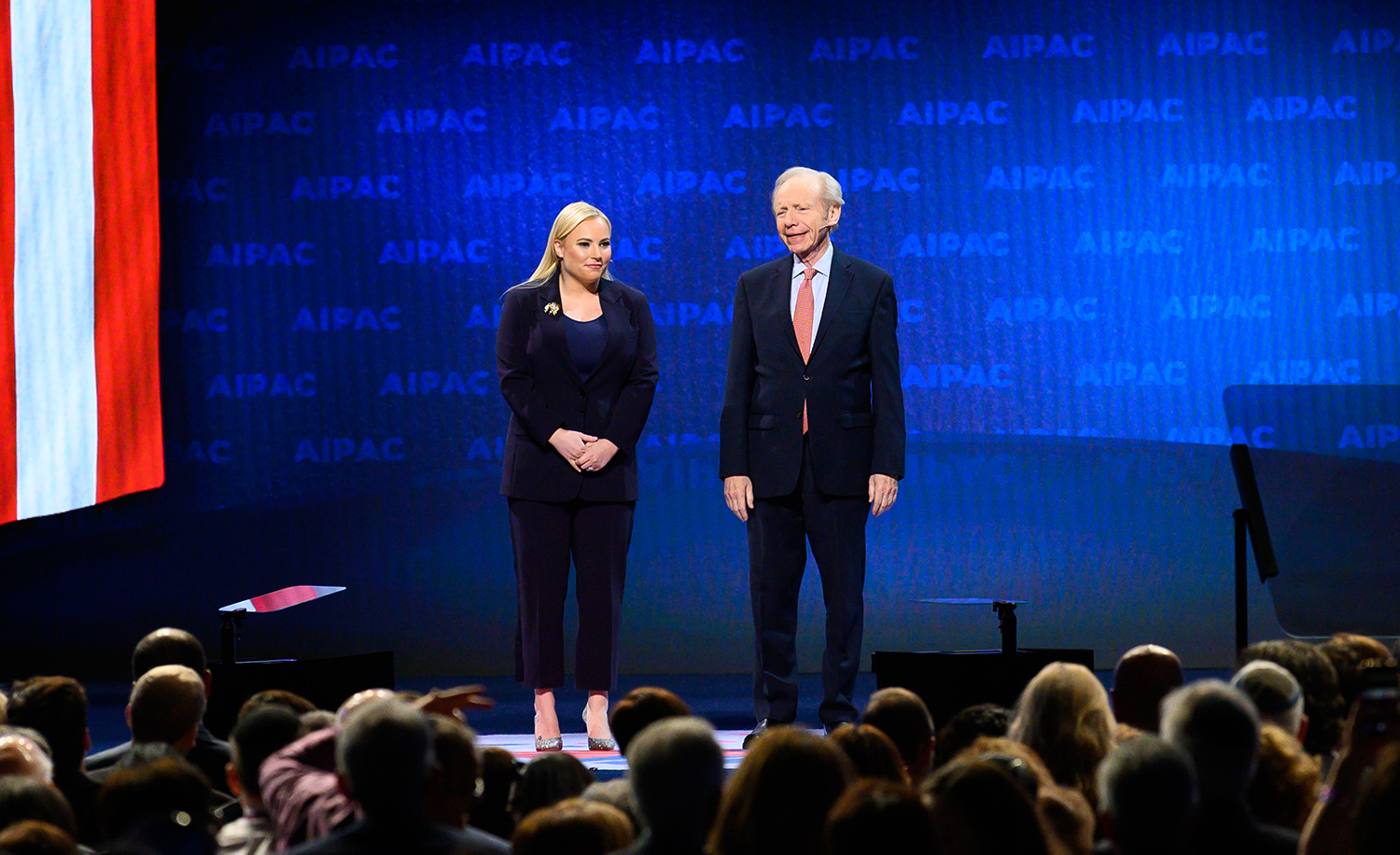 This past October, the former U.S. senator Joseph Lieberman was a keynote speaker at the inaugural Herzl Conference on Contemporary Zionism, held on Mount Herzl in Jerusalem. In his remarks, published last month in Mosaic as “What American Jews Can Do to Help Keep Herzl’s Dream Alive,” Lieberman reflected on the miracle of the modern Jewish state and what Jewish self-determination means for American Jews, He also shared his concerns about the future of bipartisan support for Israel, especially among the young.

Now he joins our podcast to talk further about those ideas and about his strikingly independent career in public service. You’ll hear the senator discuss the history of his personal relationship to Israel, how he thinks Zionism can help American Jews be better citizens, and whether, as a rising progressive movement grows at the expense of the Democratic center, the longstanding fact of bipartisan support for Israel can endure or is likely to snap.