Podcast: Einat Wilf on the Persistence of the Palestinian Refugee Problem

The former Israeli Knesset member joins us to talk about her new book on the Western indulgence that fuels delusions about the right of return. 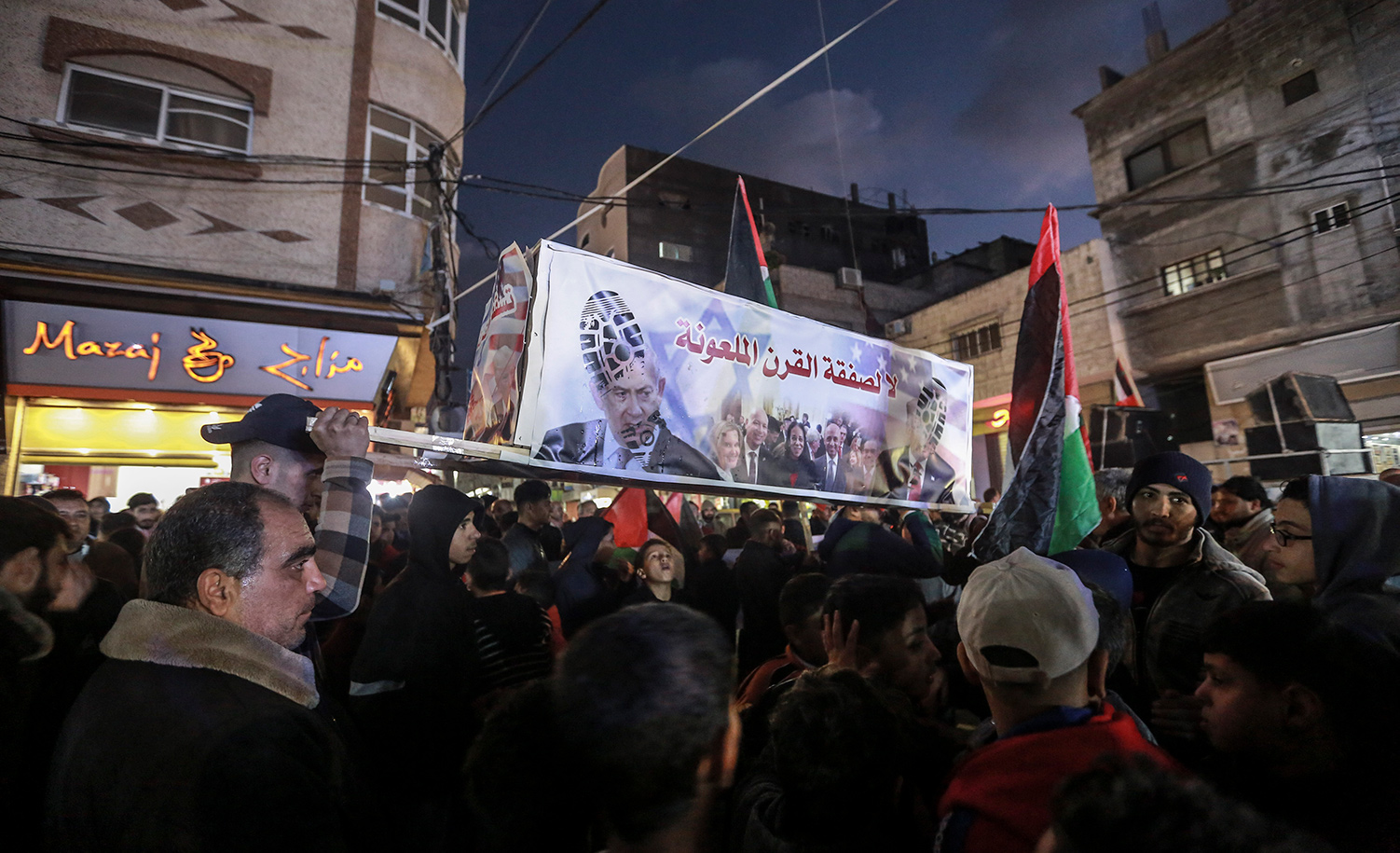 A protest at the Jabalia refugee camp in the northern Gaza Strip. Mohammed Talatene/picture alliance via Getty Images.

Observation
Tikvah Podcast at Mosaic and Einat Wilf
About the authors

Einat Wilf, a former Labor member of Israel’s Knesset, is the author of Telling Our Story and The War of Return (with Adi Schwartz).

The so-called “right of return” is one of the the Israeli-Palestinian conflict’s thorniest issues. During Israel’s 1948 War of Independence, as many as 700,000 Arabs fled or were driven from what had been mandatory Palestine. Since then, and unlike most of the world’s other refugee populations, the official number of Palestinian refugees has not declined, but exploded. The UN has decided that the refugee status of the Palestinians passes down from generation to generation, so that children born today are classified as refugees in the same way their grandparents were—an attitude that is contrary to its policy for all other displaced groups. And as a consequence, even when neighboring Arab countries make an effort to integrate Palestinians and their descendants, they are counted as refugees.

These developments aren’t accidental. In a new book, The War of Return: How Western Indulgence of the Palestinian Dream Has Obstructed the Path to Peace, Einat Wilf, a former Israeli Knesset member, and her co-auther Adi Schwartz explain that the persistence of the Palestinian refugee problem is part of the broader Palestinian war—waged not only with rockets, knives, and bullets, but also through international bodies, NGOs, and the media—against the existence of the Jewish state.

This week on the podcast, Jonathan Silver sits down with Wilf to discuss her book and her ideas: the roots of the refugee problem, the role it plays in the Palestinian conflict with Israel, and why peace will never be achieved until Palestinians abandon the idea of themselves as permanent refugees.

Podcast: Einat Wilf on the Persistence of the Palestinian Refugee Problem