As a new biography shows, David Ben-Gurion could be petty, harsh, and stubborn. He also decisively shaped almost every institution that would form the state of Israel. 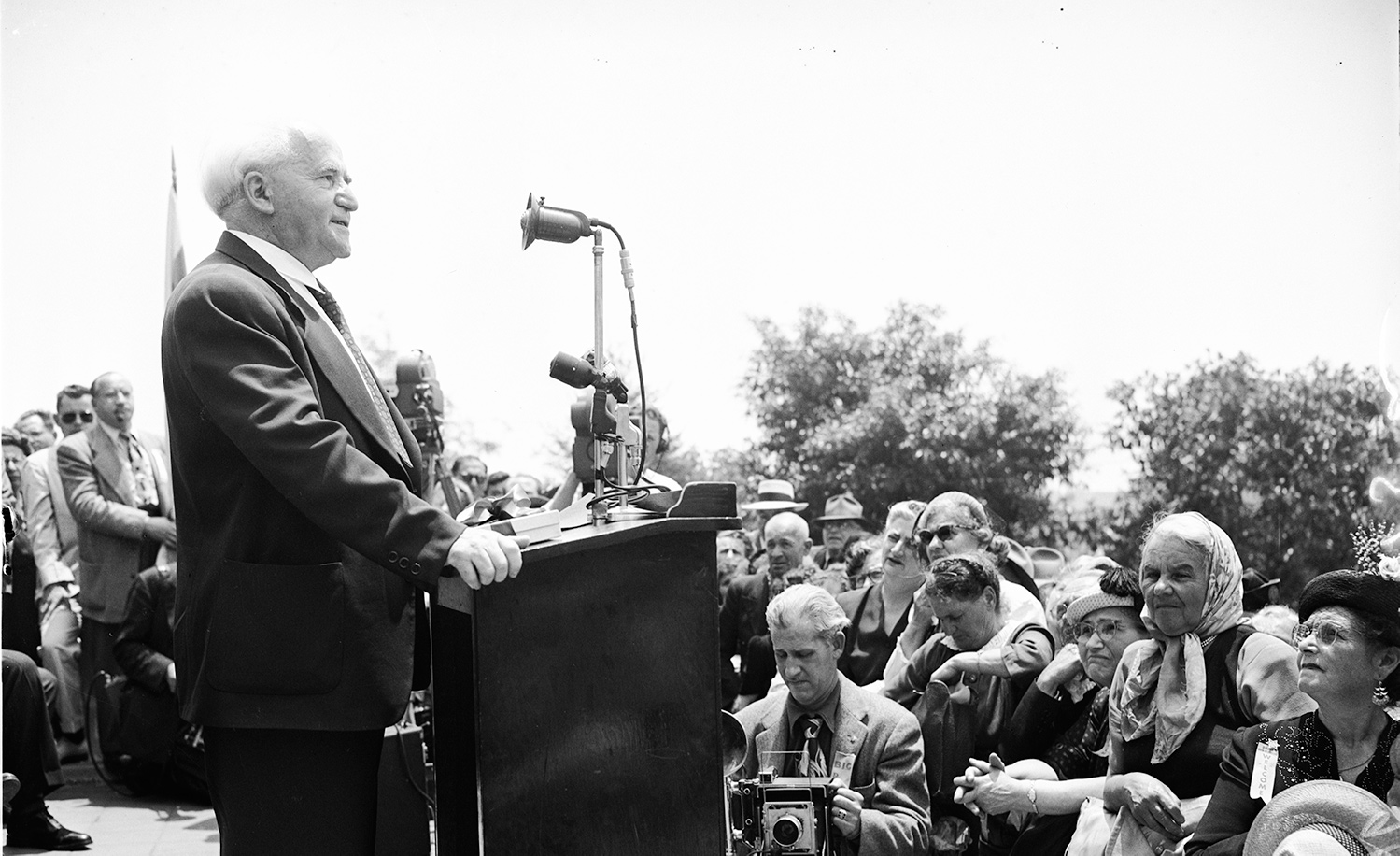