Even after a decade of electoral failure, the Labor party prefers to console itself with platitudes about the reasons why. It won’t be successful until it confronts the truth. 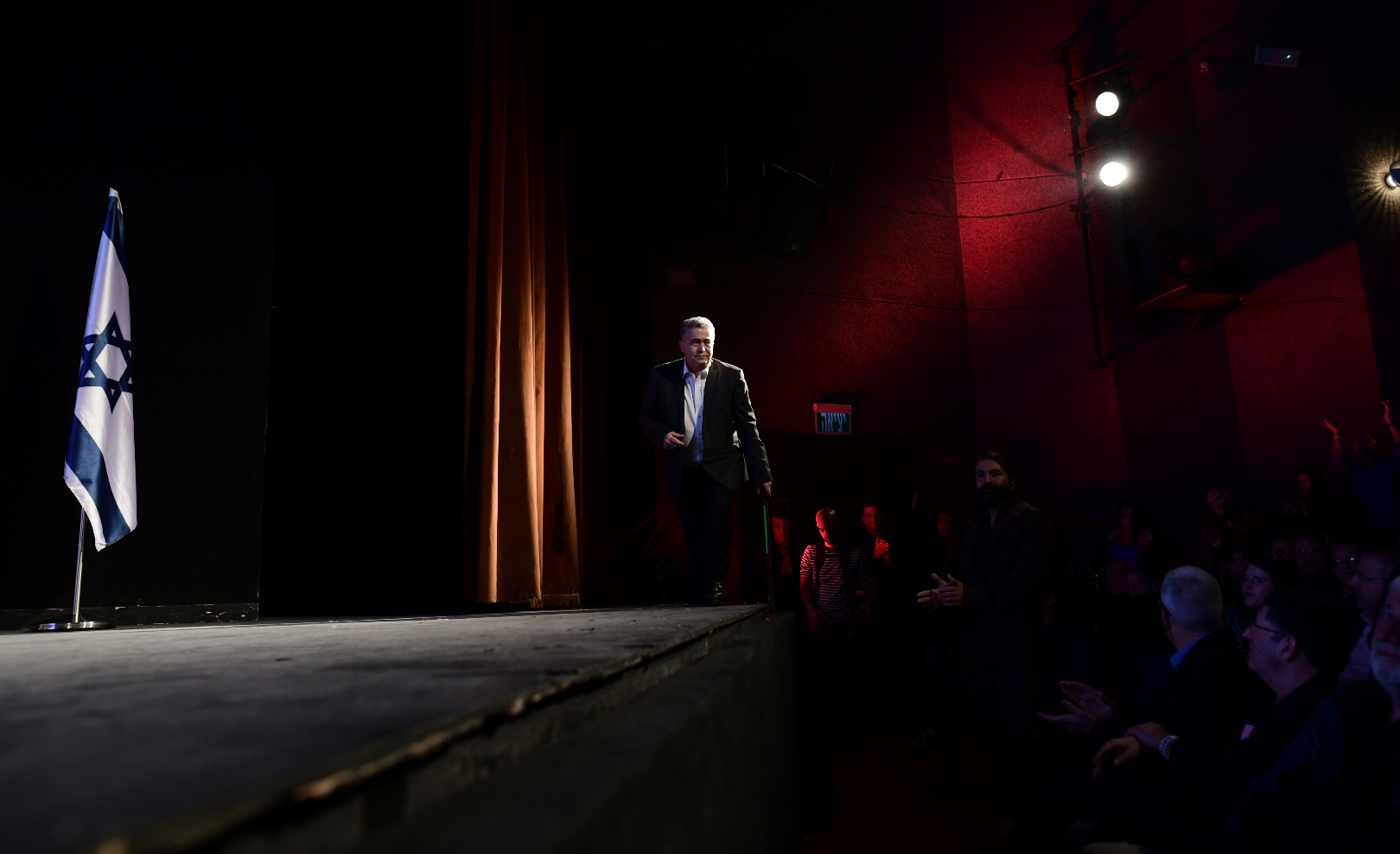 Amir Peretz, the chairman of the Labor party, in Tel Aviv on January 14, 2020. Tomer Neuberg/Flash90.

Observation
Shany Mor
About the author


Shany Mor is a researcher at the Israel Democracy Institute and a research fellow at the Chaikin Center for Geostrategy and the Herzl Institute for the Study of Zionism, both at the University of Haifa.

After consenting to join with the centrist Blue and White alliance, Israel’s Labor party entered the country’s governing coalition this summer after nearly a decade in the opposition. In previous times that might have been cause for the party’s members to celebrate; now it was not. Its entire parliamentary delegation comprises exactly three members (out of 120), a pitiful presence for the party that founded Israel and ruled it for three decades without interruption, and whose byzantine institutions were once the scene of colossal rivalries and fateful debates. Even to say that Labor’s election result is a “historic low” is a cliché now: Labor’s result has been an all-time low in each election for six of the last eight general elections.

The Hounding of Noam Pianko

Loss, Discovery, and a Lost Discovery in "Reading Ruth"