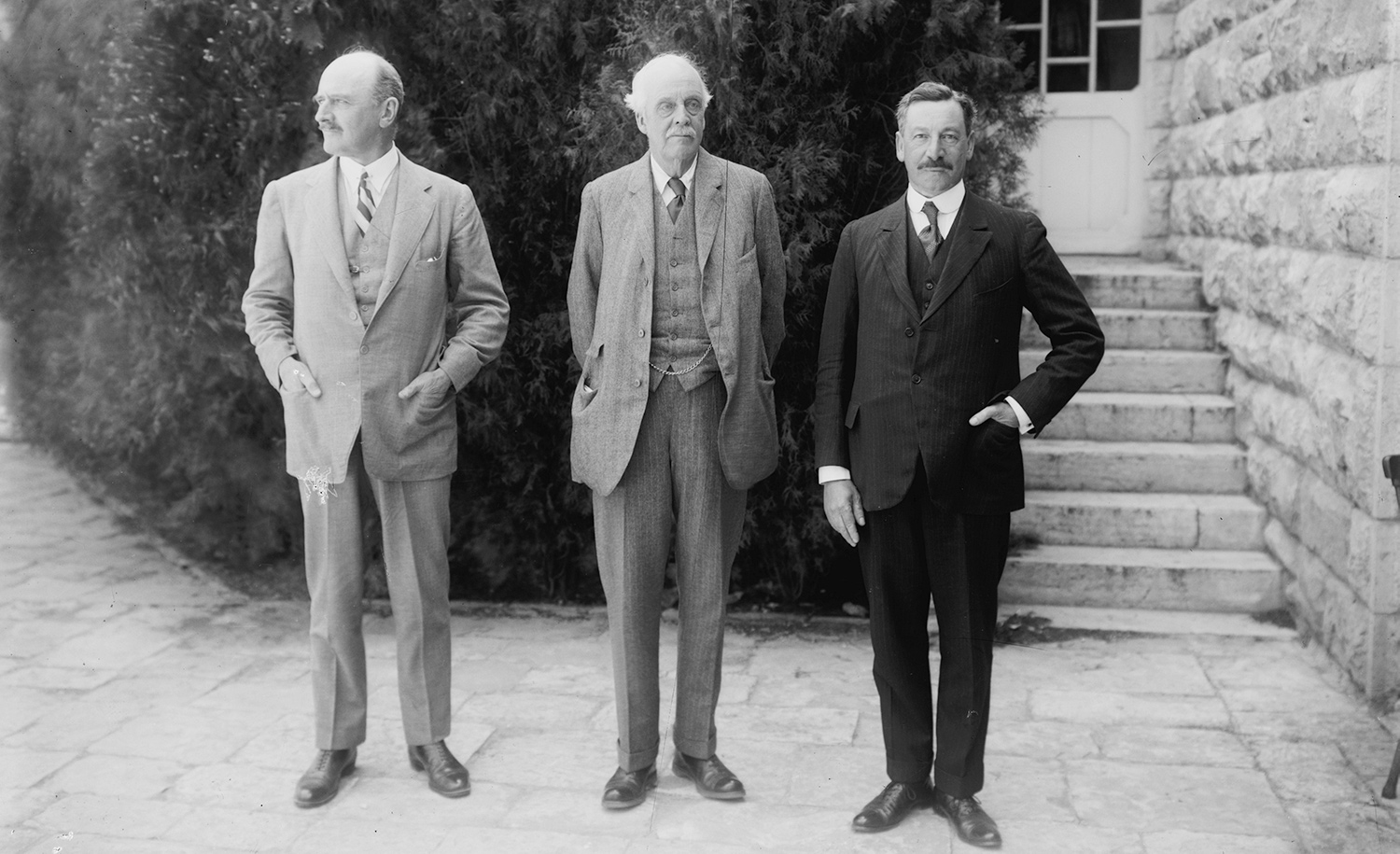 “His Majesty’s Government view with favor the establishment in Palestine of a national home for the Jewish people.” This is the operative sentence in the Balfour Declaration, issued 103 years ago on November 2 by British Foreign Secretary Lord Arthur James Balfour on behalf of the British government, and transmitted by Balfour to Lord Walter Rothschild for passing along to the British Zionist Federation.