The Israeli journalist and author of our November essay joins us to talk about the lives featured in his work. 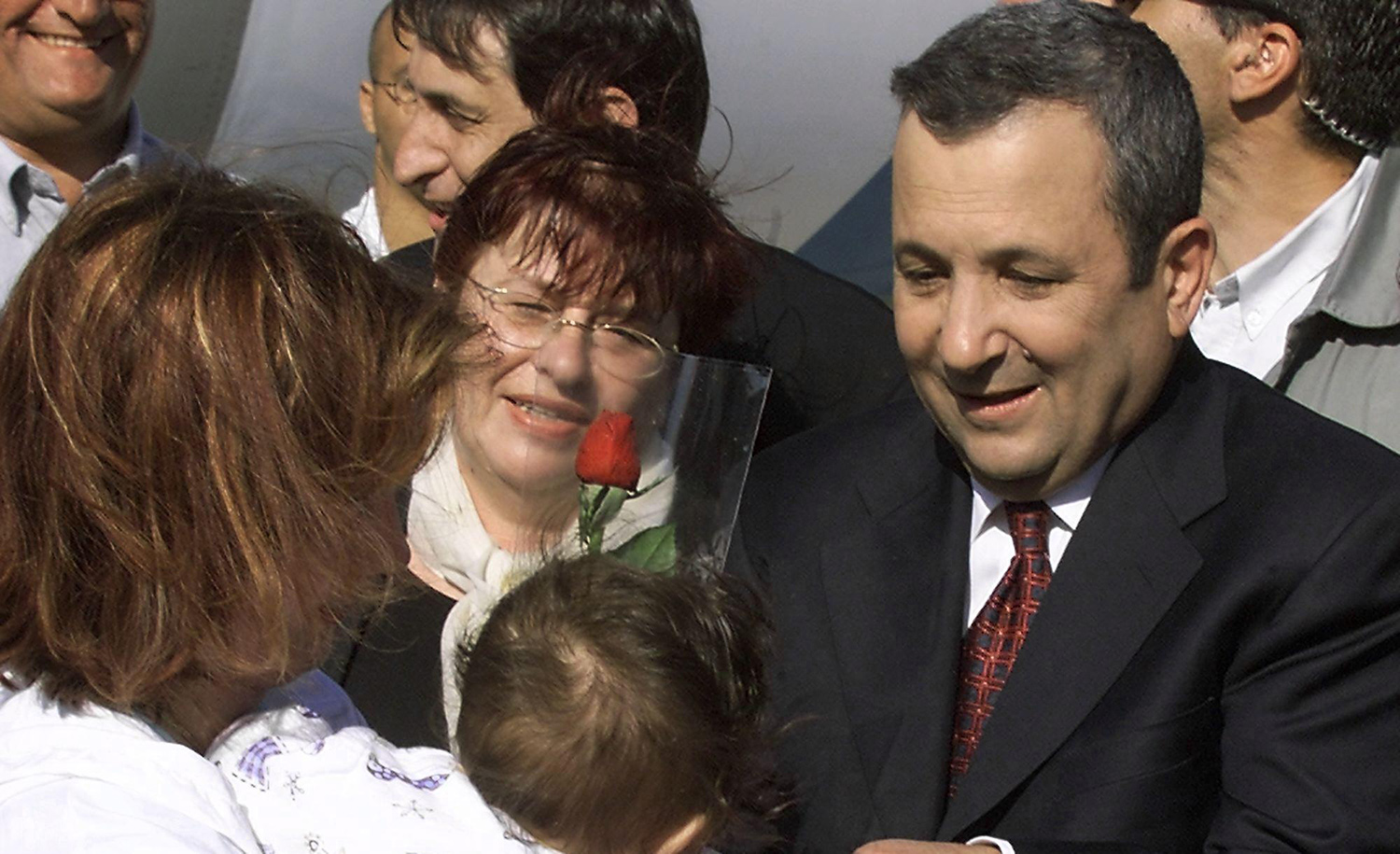 Observation
Tikvah Podcast at Mosaic and Matti Friedman
About the authors

After a decades-long, worldwide campaign to free Soviet Jewry, in the late 1980s the borders of the Soviet Union were finally opened, allowing its Jews to emigrate to Israel. This period saw approximately one million men and women from the former Soviet Union leave and resettle in the Jewish state. They came in fulfillment of Zionist aspirations, in search of material opportunities, and in pursuit of greater freedom.

At the time that the Russians arrived, Israel had fewer than five million citizens, and these new immigrants brought with them an entirely new set of cultural assumptions and practices. They posed a religious challenge as well, as many of them qualified for Israeli citizenship but did not qualify as Jewish under the requirements of Orthodox law.

How did they transform Israel? Its economy? Its culture? Its politics? And how did Israel transform them? In the three decades since they arrived, what has happened?

That’s the subject of Matti Friedman’s November 2020 essay in Mosaic, and in this podcast, he joins Mosaic’s editor Jonathan Silver to probe the miraculous story of the Russian aliyah and what it teaches us about the exceptional spirit of Israeli society and Israeli citizenship.

For example, Alex Rif, who I mention in the essay, is a poet who two years ago released a book of poetry looking at the experience of immigration, and it’s not easy to read. A lot of it is quite angry, a lot of it’s painful, a lot of it’s a reckoning with Israeli society, which wasn’t always nice to these immigrants. I think their experience of landing here in the 1990s was the realization of the Zionist dream, and I think in retrospect it’s probably the best thing that’s happened to the state of Israel since it was founded―you could argue that point. But in those very grand statements are very painful human stories about people who went from being at home in a place to being homeless; who went from being capable adults in the home country to being helpless in the new country, where they couldn’t speak the language, where they were reduced in status. There was this stereotype in the early years of the Russian physics professor cleaning the streets. Their story was not a purely happy, upbeat story, and a lot of that’s reflected in Alex’s poetry.

Alex Rif is interesting not just because she’s a poet but because she’s a social activist whose name pops up in almost any context when you’re looking into Russians, Generation 1.5, and their experiences in Israel. She’s involved in all kinds of interesting social entrepreneurship; for example, one of the projects I mention in the piece is an attempt to take a Russian holiday and make it Israeli. Her project stated broadly is to make Russian identity a kind of Israeli identity. So not to accept that being Russian is foreign to Israel, but to force the society to admit and accept that being Russian is a legitimate way of being Israeli. I think that that’s fascinating, and I think what’s also fascinating is that it’s clearly working.