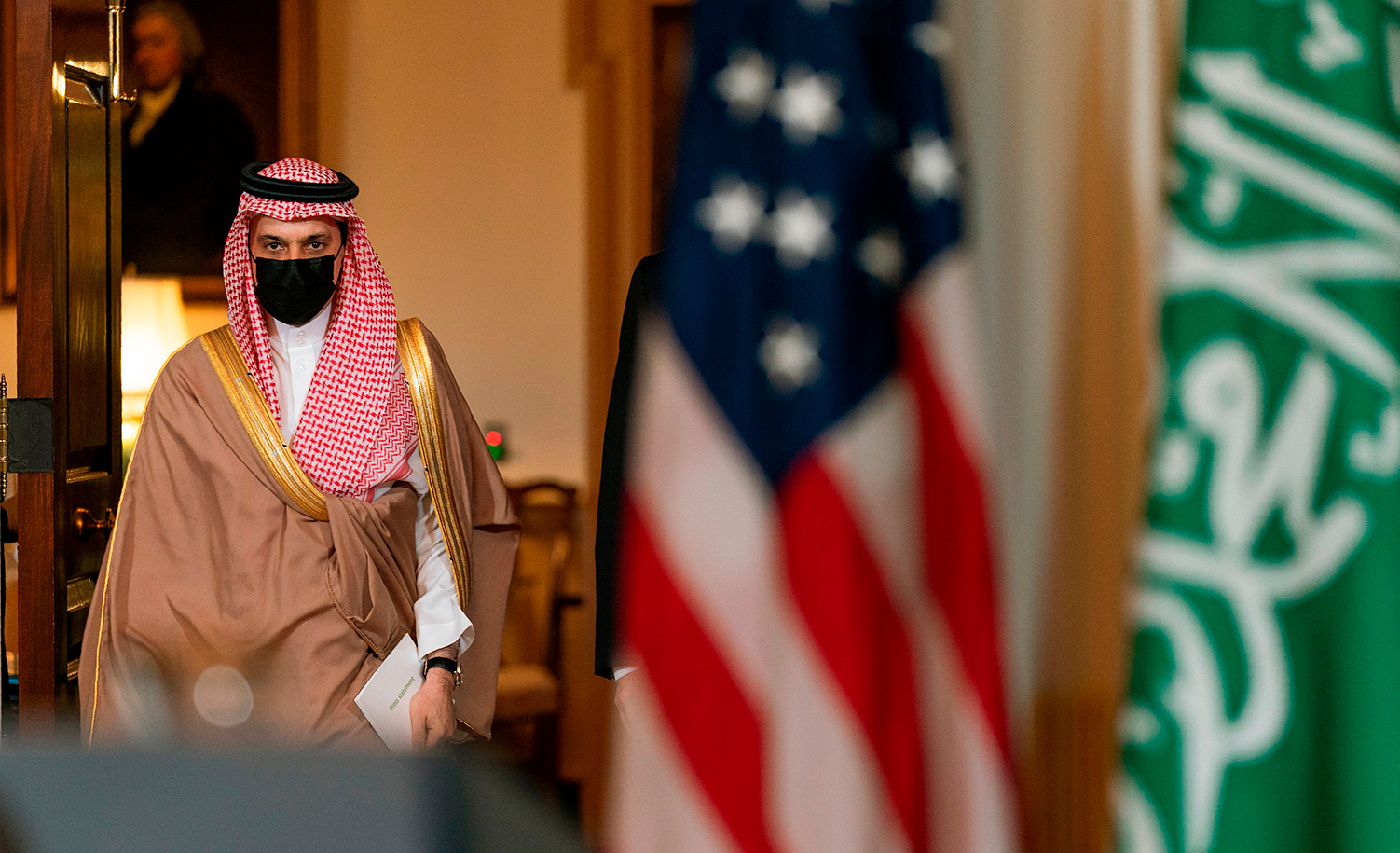 The last few months have brought a series of historic firsts to the Middle East, a region that for all its regular news-making has been stuck in a decades-long strategic stasis. Another first reportedly arrived two days ago: a clandestine meeting in Saudi Arabia between the Israeli prime minister Benjamin Netanyahu and the Saudi crown prince Mohammad bin Salman. For now it is only an unconfirmed meeting, far from the momentous normalization treaties known as the Abraham Accords that Israel recently ratified with the United Arab Emirates and Bahrain, or its follow-on peace agreement with Sudan.