The foreign-policy expert joins us to talk about the odds of a deal between the two nations, and how the incoming American administration plays in their thinking. 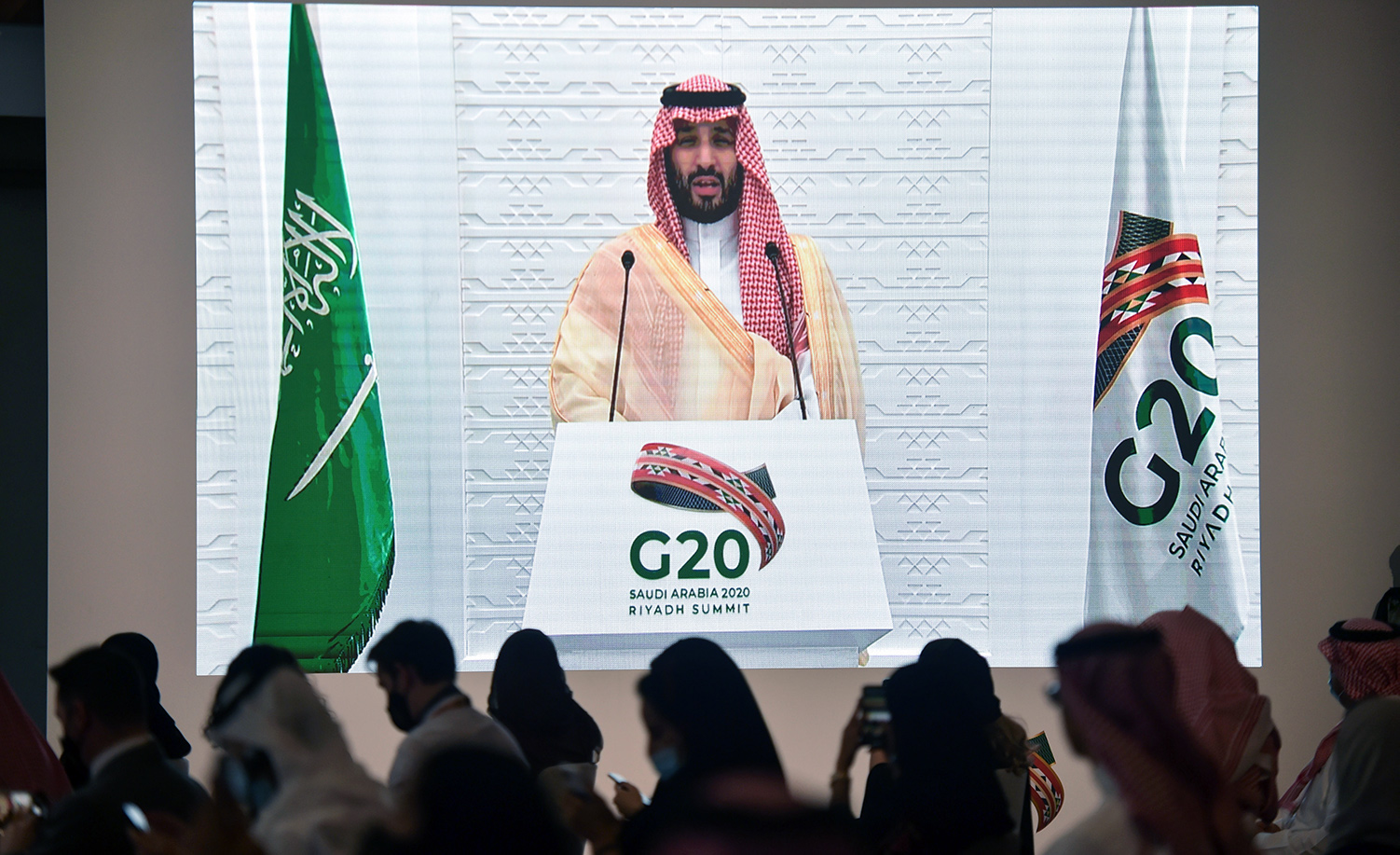 Observation
Tikvah Podcast at Mosaic and Richard Goldberg
About the authors

Richard Goldberg is a senior advisor at the Foundation for Defense of Democracies. He has served on Capitol Hill, on the U.S. National Security Council, as the chief of staff for Illinois’s governor, and as a Navy Reserve Intelligence Officer.

It has been widely reported that, in late November of 2020, the Israeli prime minister secretly flew to Saudi Arabia for a meeting with the kingdom’s crown prince. That these two leaders met at all is noteworthy; that they might have discussed the possibility of normalizing relations between the Jewish state and the wealthiest and most influential Arab country is momentous.

It is easy to see what Israel stands to gain from peace with the Saudis. But what’s in it for Saudi Arabia? What would it gain, and what would it risk losing?

Richard Goldberg, a Middle East expert and a senior advisor at the Foundation for Defense of Democracies, tackled these questions last week here in Mosaic.” In this podcast, he joins Mosaic editor Jonathan Silver to discuss what brought the Middle East to this current moment, how the upcoming change at the White House is affecting Saudi thinking, and whether Israeli-Saudi normalization is truly on the horizon.

There’s two thoughts here. One is: why waste time? The Emirates didn’t wait, you [Saudi Arabia] shouldn’t wait either. It’s not going to be any less beneficial to you to normalize if you wait versus if you do it now, so just do it now. Start normalizing the normalization in Washington; make people start seeing you a different way before the Biden administration’s even installed, so you’re getting ahead of whatever they might be planning in their first few days, so you have the initiative, not the other way around. I think the case for doing it sooner rather than later is very strong. You want to shift the media narrative preemptively. You want to change the strategic calculus preemptively. We don’t have nominees even declared for several sub-cabinet posts that will prove critical. The whole Middle East changes before there’s a new presidency, and that new presidency has to deal with it if you do it now.

The case for waiting, as I’ve been told, is that this will be our [Saudi Arabia’s] gift, our foreign policy achievement for President Biden to have. This won’t all have been a Trump legacy of Arab-Israeli normalization that Democrats want to distance themselves from, so they too will have ownership over this major accomplishment. It will be Biden’s to tout and to believe in, and therefore if he likes the fact that he is also a co-father of Middle East peace, maybe even a bigger Middle East peace prize, then it will ingratiate the Saudis to the new administration and give them a seat at the table in all these conversations about Iran policy and Muslim Brotherhood policy, in addition to the security guarantees of continued arms sales and the strategic relationship with the United States. It’s to make it something that a President Biden not just wants to defend, but wants to claim as an accomplishment and to build upon.