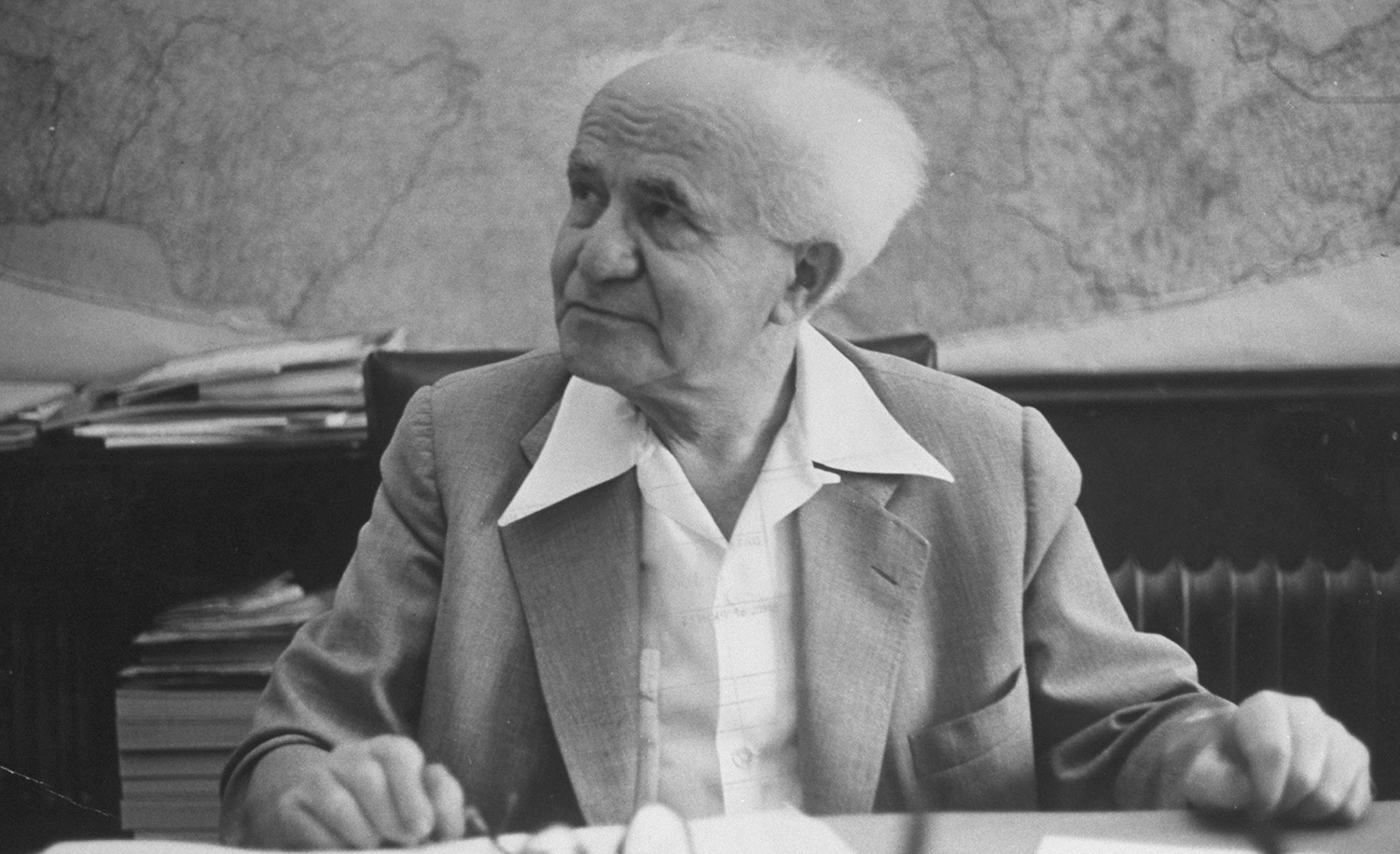 “I don’t think it’s possible to delegate authority to the court to decide whether the laws are kosher or not.” These incendiary words were not uttered by a contemporary right-wing critic of the power of the Israeli Supreme Court. They were made, rather, by Israel’s founding father, first prime minister, final editor and ultimate author of Israel’s Declaration of Independence, and promoter of liberty and rights for all: David Ben-Gurion. And he spoke them not in off-the-cuff remarks to a journalist but in a prepared speech to the committee charged with drafting a constitution in Israel’s first Knesset.