Podcast: Daniel Gordis on the Rift between American and Israeli Jews (Rebroadcast)

Daniel Gordis argued in this 2019 conversation that Israeli and American Jews are fundamentally divided. With a new government now in place, has he been proven correct? 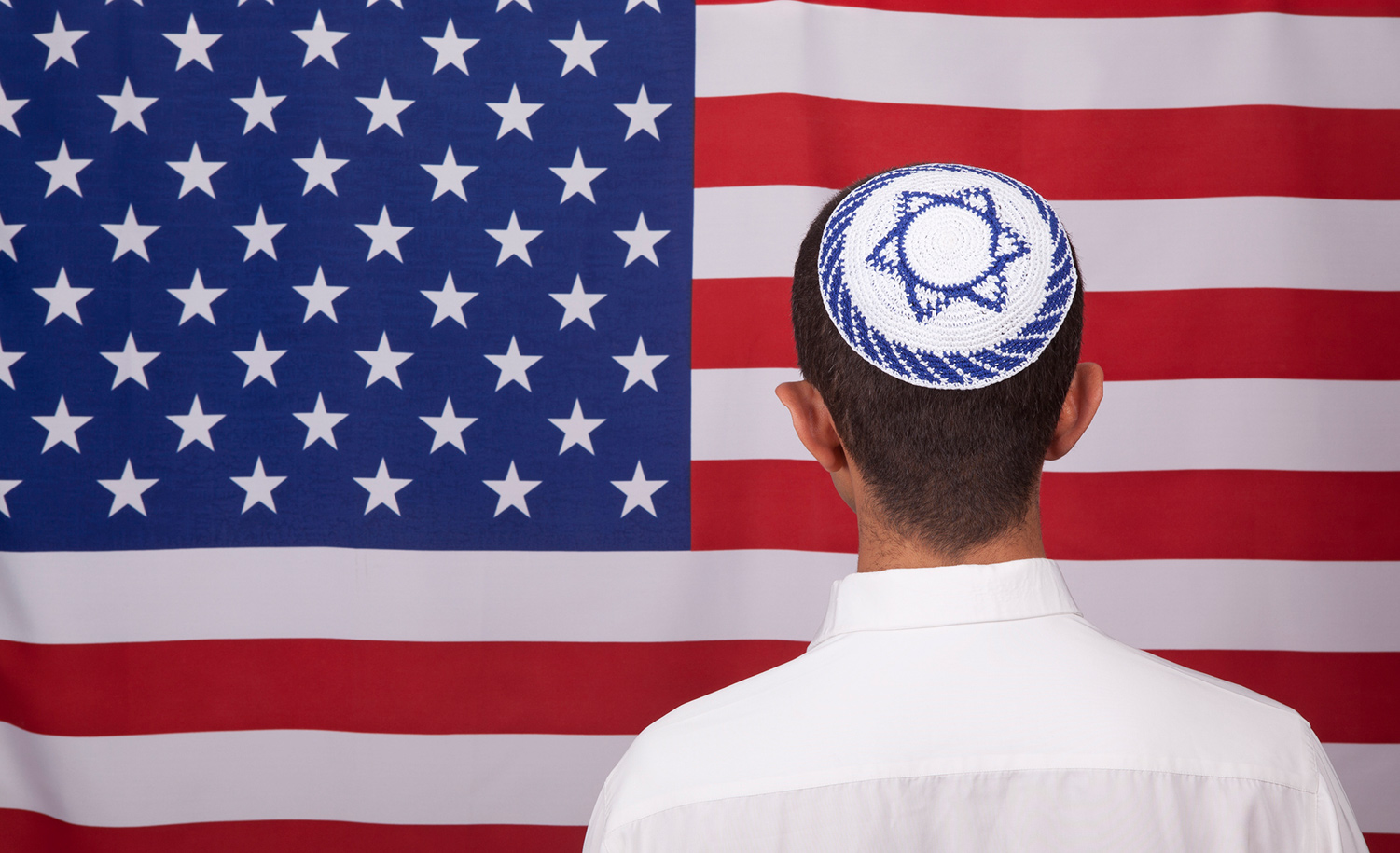 Observation
Daniel Gordis and Tikvah Podcast at Mosaic
About the authors

It’s sometimes asserted, particularly in elite circles, that liberal American Jews have grown distant from Israel because of Israel’s actions, including those undertaken by longtime and now former prime minister, Benjamin Netanyahu. With the ascension this year of a new prime minister and a new government in Israel, the time has come to reassess that argument and consider it anew.

The American-Israeli writer Daniel Gordis disagrees with the idea that Israel’s actions determine American Jewish attitudes. To him, the growing divide between Israeli and American Jews is decidedly not about what Israel does. It is, rather, about what Israel is. The two largest Jewish communities in the world are animated by different attitudes about Jewish life and Jewish prosperity. In this rebroadcast conversation from 2019 between Gordis and Mosaic’s editor Jonathan Silver, he argues that these more fundamental differences, not the policies of the Netanyahu government or the chief rabbinate, are the true cause of the widening rift between the Jews of Israel and the United States. That suggests that a simple change in a policy—as the new government may bring about—won’t bridge the gap.

In many respects they are really opposite. We could talk about a couple of things kind as thumbnails. There’s a great line towards the beginning of Humboldt’s Gift by Saul Bellow, where he says of the main character, Von Humboldt, who was a Jewish European immigrant to the United States, that “history was a nightmare and he had come to America to get a good night’s rest,” which is an incredibly pithy way of summarizing the fact that American Jews socially, as a body, do not have a role in history. There’s no American Jewish foreign policy; there’s no American Jewish decision on a border with Mexico. American Jews can vote Democratic, they can vote Republican, they can write op-eds, but Americans Jews as such do not make decisions.

On the other side of the ocean of course, Zionists returned to Palestine, they returned to the Land of Israel, to reestablish a sovereign Jewish entity. And that meant actually consciously getting very, very dirty in the messiness of history. Getting dirty doesn’t mean doing things wrong or making bad choices; it just means that being involved in history is always complicated and never easy.

Podcast: Daniel Gordis on the Rift between American and Israeli Jews (Rebroadcast)