Podcast: Nir Barkat on a Decade of Governing the World’s Most Spiritual City

Jerusalem’s former mayor joins us to discuss the lessons he learned during his ten years in office. 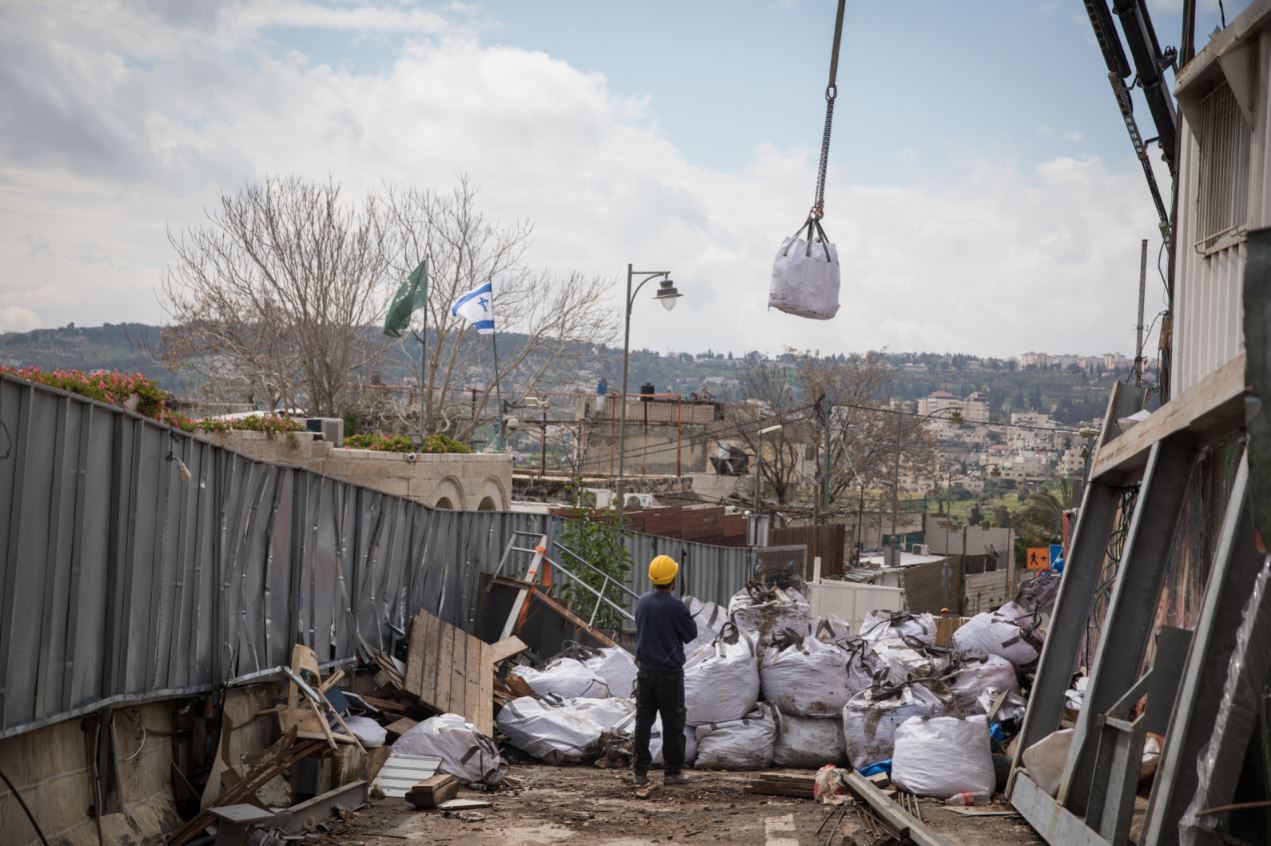 Observation
Nir Barkat and Tikvah Podcast at Mosaic
About the authors


Nir Barkat is an Israeli businessman and politician. He’s currently a member of Knesset from the Likud party, and was previously the mayor of Jerusalem from 2008-2018.

Home to the Temple Mount, the Dome of the Rock, and the Church of the Holy Sepulchre, the city of Jerusalem has unparalleled spiritual significance for millions of people around the world. But in addition to all of its religious and philosophical importance, Jerusalem is also an actual city, with gas stations and grocery stores and office buildings and more. It has to be governed and managed just as New York, Chicago, and Moscow do. So what’s it like to be responsible for garbage collection, and all the other everyday city needs, in the most spiritual city in the West?

That’s what Nir Barkat, formerly mayor of Jerusalem and now a member of Knesset from the Likud party, joins our podcast this week to talk about. Barkat was Jerusalem’s mayor from 2008 to 2018, a decade that saw tremendous growth for Israel’s capital. In conversation with Mosaic‘s editor Jonathan Silver, he explains what it takes to govern Jerusalem, what he learned from his time as mayor, and how the challenges facing Jerusalem mirror the challenges faced by the Jewish state itself.

As mayor, I used to say to my team that conflict in Jerusalem is not a bug. It’s not a problem; it’s a feature. And if you don’t have conflicts, something is not alive in our city. So for the city to take the best out of itself, you don’t ignore conflicts, you don’t always solve inflicts, you live with conflicts all the time. There’s a famous phrase in Jerusalem, it makes no sense in many other places in the world, and it’s called status quo. What is status quo? People think it’s freezing the situation—no it’s not. The way I interpret “status quo,” especially in Jerusalem, is that when there are differences in ideologies that will never be bridged, you make social compromise; I ideologically disagree with you, but for the benefit of living together, let’s agree to disagree and maintain a certain status quo.

I’ll give you an example. On the Temple Mount, currently the status quo is as follows: Jews can get on the Temple Mount, but not pray on it. Everyone wants to change the status quo. Many Jews want to be able to pray, the Muslims want Jews not to get on the Mount, but that status quo, which has been there since 1967, since the unity of the city, doesn’t make too much sense, but all Israeli governments have maintained it. Similarly, between ultra-Orthodox and secular people, you will never be able to convince the ultra-Orthodox why restaurants and leisure and museums are open on Shabbat in Jerusalem. They will never agree. You will never explain to secular people why there’s no commerce or public transportation on the Jewish side of town. It doesn’t make too much sense as is. However, out of the 31 council members, the 30 members of my coalition all signed on this status quo—to agree to disagree and live with this sort of imperfect world, but it creates a perfect world.

Let’s put it this way: the different constituencies believe that they’re right, but they’re willing to have social compromise for the benefit of living with people different form them. So I had this all the time on my table, and every morning I woke up dealing with such conflicts, and I said to myself, “wow, the city is alive, it’s thriving.” And the reality is that when you focus on status quo, you don’t need to fight with the different constituencies. You focus on growth, on economy, on better service, on improving quality of life for all the different constituencies, rather than fighting. I also learned that if somebody wants to change the status quo, he will receive a reply and people will fight him and eventually converge back to something that was close to the status quo in the beginning, so why go there anyway. This is something unique to Jerusalem, and you learn a lot from it because if you know how to solve these issues on the Jerusalem level, it’s probably true for the national and maybe even the international level.

Podcast: Nir Barkat on a Decade of Governing the World’s Most Spiritual City