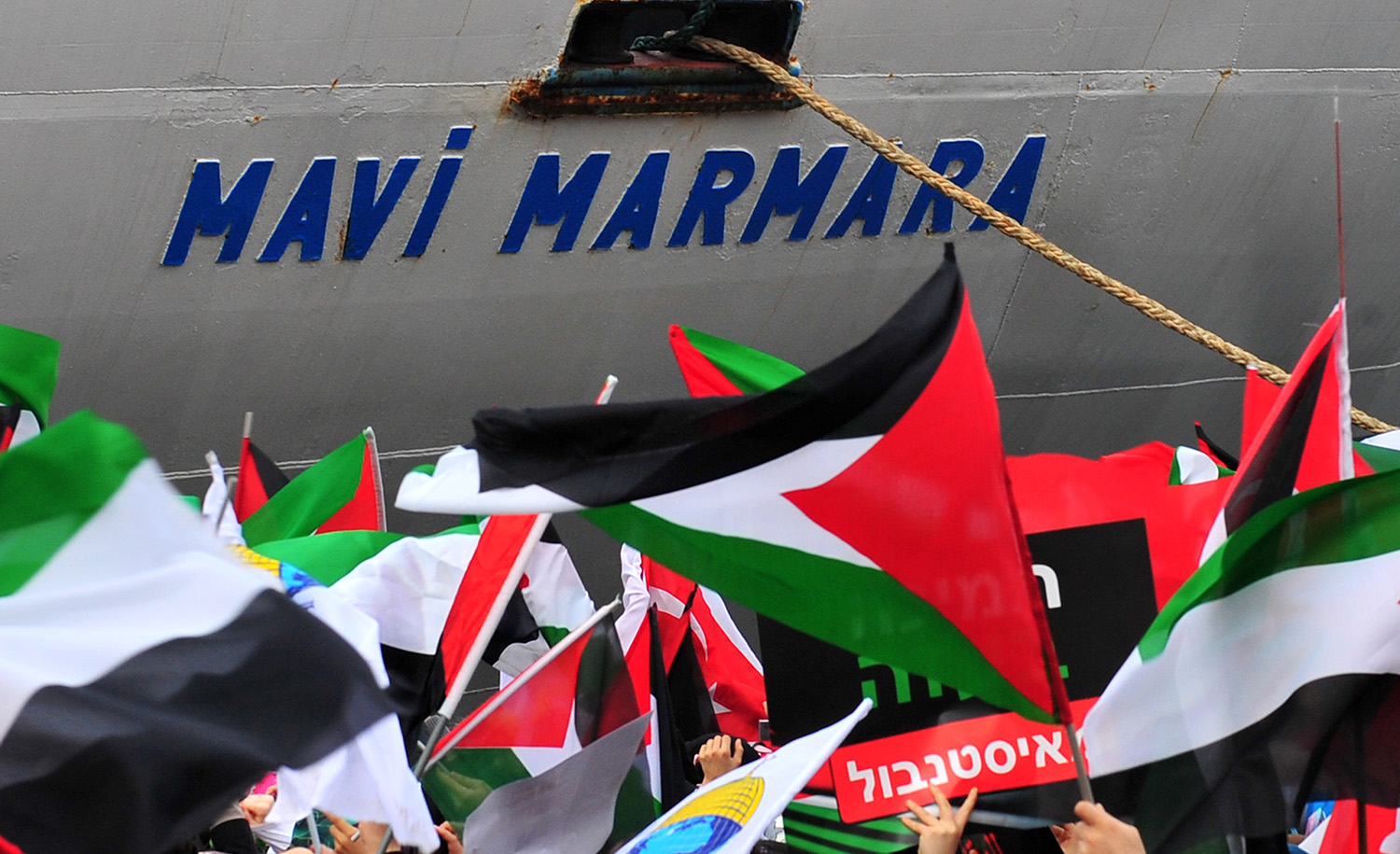 The announcement in the summer of 2020 that Israel was normalizing relations with the United Arab Emirates heralded a dramatic shift in Middle Eastern diplomacy. When Bahrain joined in quick succession, followed a little later by Sudan and then Morocco, it became clear that Arab governments would no longer give Palestinian leaders a veto over their policy toward the Jewish state. Yet as much as the Abraham Accords marked a sea change, they were also an extension of a diplomatic “periphery strategy” Israel first embraced in the late 1950s. This continuity becomes clear if we see the latest advances in peacemaking in the broader context of the Jewish state’s geopolitical role in the region over the past seven decades.