The Jewish state is the new litmus test for the American left. 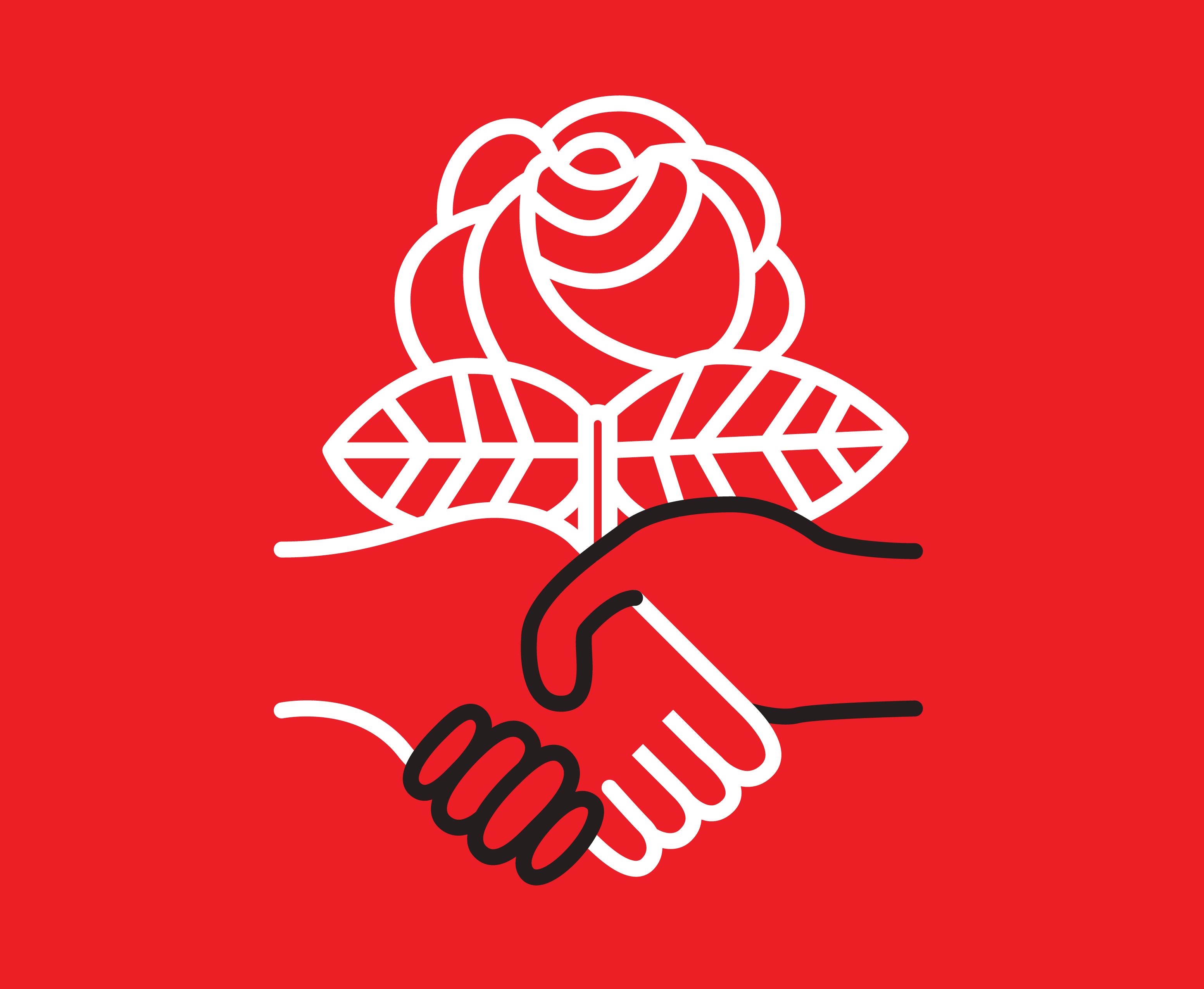 Observation
Ronald Radosh
About the author

Ronald Radosh is a historian, a contributor to The Bulwark, American Purpose, and other publications, and the author of many books, including The Rosenberg File.
4 Comments Print Email Kindle

This fall, Jamaal Bowman, the Democratic congressman from New York’s 16th district, found himself threatened with expulsion by the Democratic Socialists of America (DSA), a hard-left outfit whose most prominent member is Congresswoman Alexandria Ocasio-Cortez (popularly known as AOC). The reason? He had voted, along with most of his fellow Democrats, in favor of funding Israel’s Iron Dome system, which blows up incoming missiles aimed by Hamas at its population centers. There is a double irony here. First, the far-left Bowman had just last year unseated Eliot Engel, a sixteen-term incumbent who represented exactly the sort of mainstream (and pro-Israel) Democrat the DSA wishes to see replaced. Second, the DSA was founded by a group of people disgusted by the left’s turn against Israel, and was now getting ready to drive out a member for being insufficiently anti-Israel.