Israel Is Too Reliant on Its Start-Up Economy

The pandemic has revealed a weakness at the heart of Israel’s economy: it’s been so focused on developing its technology sector that more traditional industries are languishing. 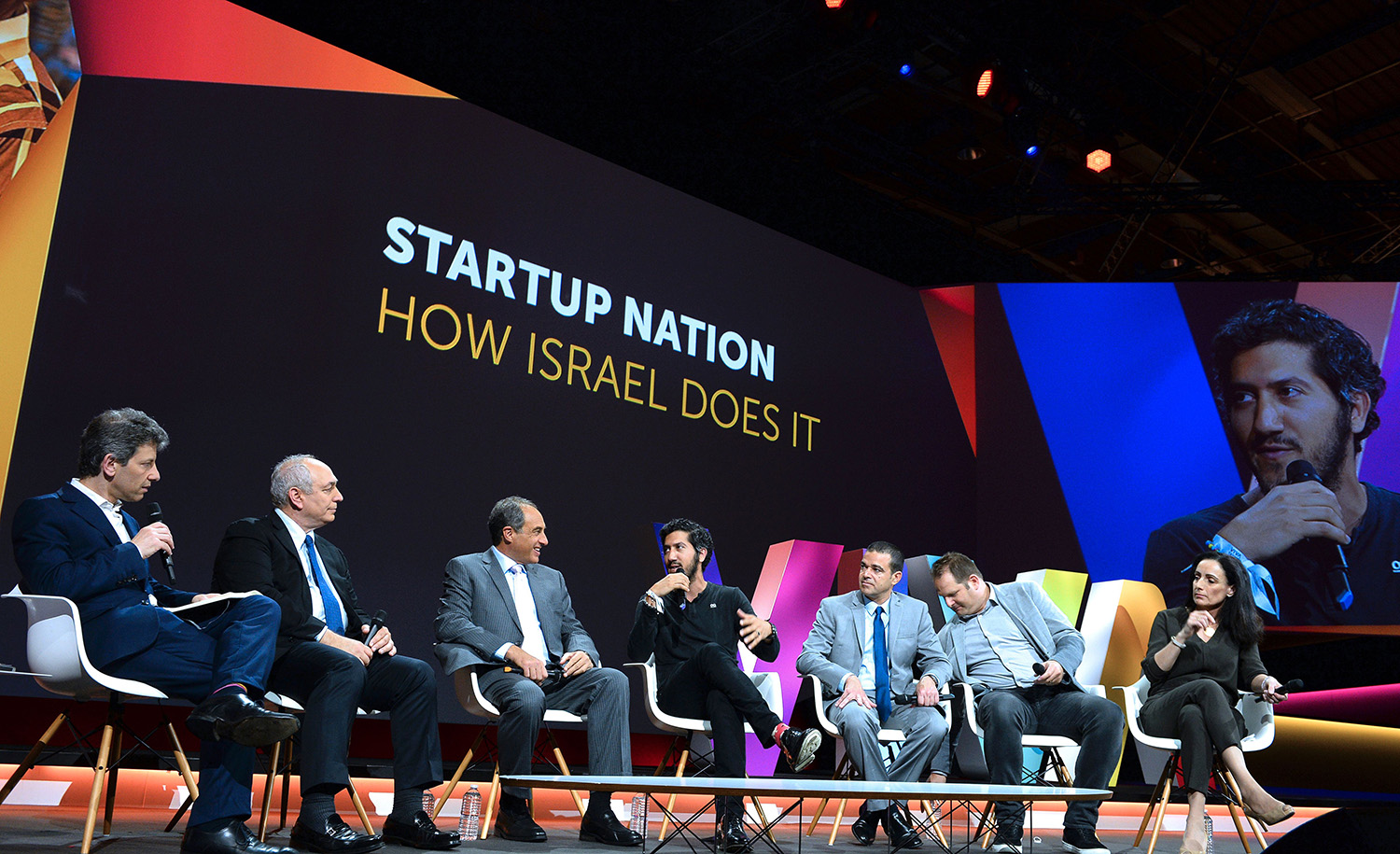 Israeli entrepreneurs at a Viva technology event in Paris in 2016. ERIC PIERMONT/AFP via Getty Images.

Observation
Ricky Maman
About the author


Ricky Maman is an economic columnist at Makor Rishon and a research fellow at Kohelet Policy Forum.

Nearly two years ago, in the middle of the worst of the coronavirus pandemic, Israel found itself with an unexpected and rare problem: the average wage in the country went up. The first lockdown in April 2020 brought the average wage that month to a dramatic monthly peak of about $3,900 (NIS 12,590), up from about $3,200 (NIS 10,319) in January 2020. This seemingly laudatory achievement, however, did not reflect the reality of the Israeli economy, which included tens of thousands of closed businesses, entire industries shut down for months, many of the self-employed on the verge of bankruptcy, and over a million unemployed at the height of the crisis. The dramatic rise in wages turned out to be a mathematical artifact of the pandemic: those who had lost their jobs or been sent on leave were at the bottom of the income scale, while the employees with relatively higher salaries were much less affected by the crisis. Consequently, the average wage increased.

Israel Is Too Reliant on Its Start-Up Economy