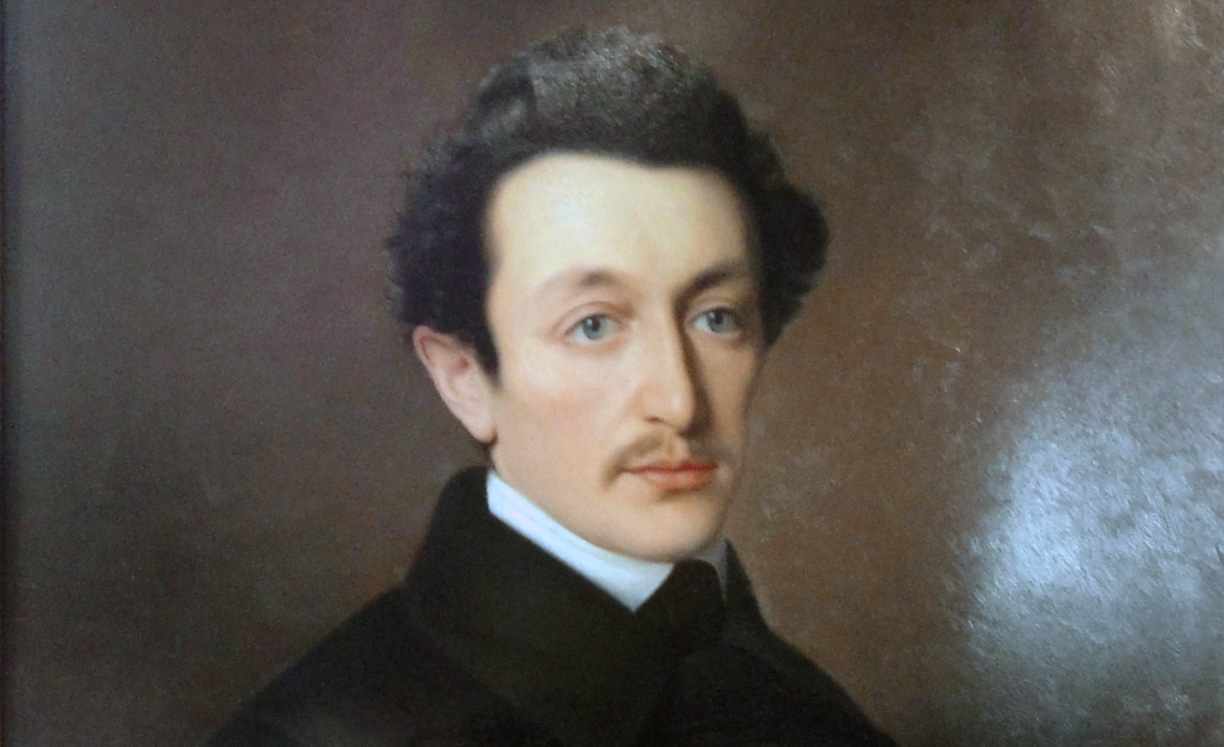 In 1862, Moses Hess, one of Europe’s most prominent socialist thinkers, declared that he had become a ba’al t’shuvah, a penitent. This was a surprising turn of events for Hess, who had for the most part ignored the Jewish people in his voluminous writings. Although he had previously written of the Hebrew Bible as a major achievement in mankind’s spiritual development, he saw it only as a steppingstone to the further advancements brought by Christianity, the philosophy of Benedict Spinoza, and the great minds of the German Enlightenment. Even after his decision to return in some sense to Judaism, Hess never embraced Jewish observance, or traditional theology. But he had undoubtedly undergone a spiritual transformation, and would from then on devote his energies—many years before the Russian-Jewish Lovers of Zion or Theodor Herzl—to advocating a revival of Jewish national life in the Land of Israel.