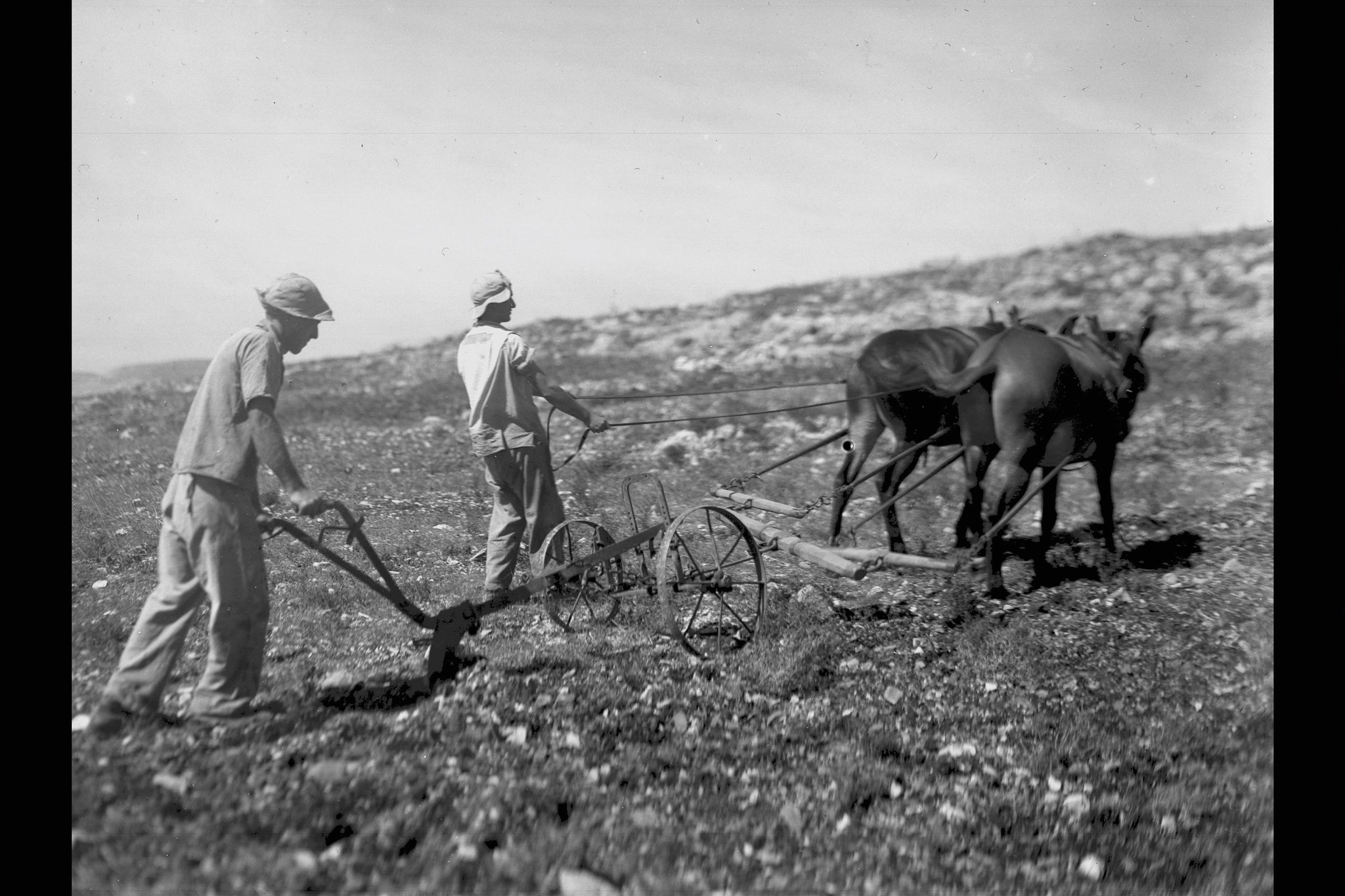 The against-the-odds success story of the state of Israel, preparing to celebrate its 75th birthday next year, is one even its fiercest critics cannot but acknowledge. Considered a poor, inflation-ridden economic basket case within living memory, it has now become one of the most robust economies in the world, notably joining the list of twenty countries with the highest GDP per capita in 2020 (and in the midst of a global economic crisis at that). This economic prosperity has been successfully leveraged to end its regional isolation, a new free-trade deal with the UAE being only the latest on the list of once-inconceivable diplomatic triumphs. Where good relations are still not possible, Israel’s impeccably equipped and highly sophisticated army is the terror of the Middle East. And, of course, its Jewish population continues to grow by leaps and bounds, buoyed both by uniquely high fertility rates (for a Western country) and new immigrants driven not just by ideology, but, increasingly, by the belief that Israel is a Jew’s best option for a prosperous and happy life.